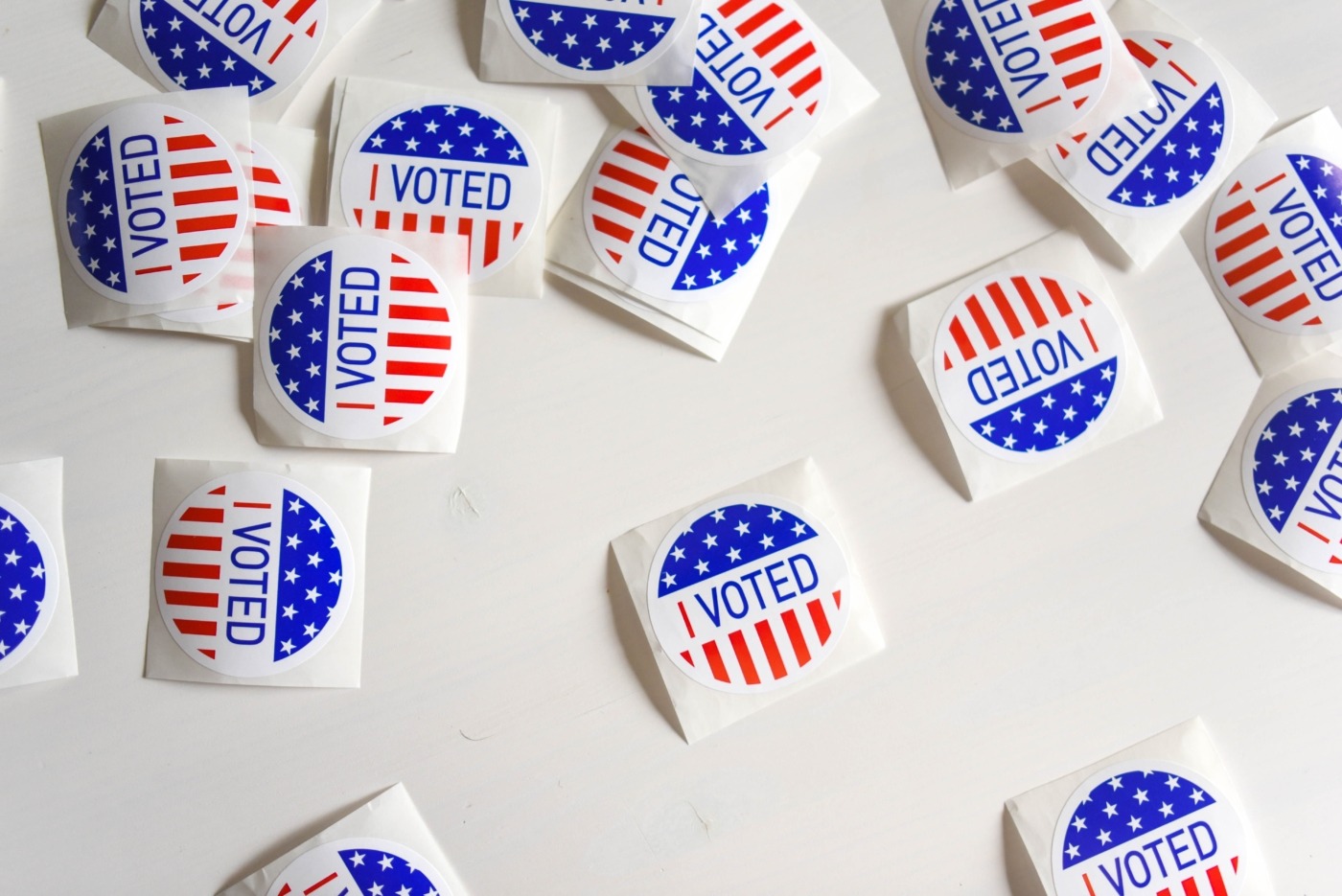 For better or for worse, the handling of the coronavirus pandemic will determine who will become the US president for the next four years. For Trump it presents both an incredible threat and an incredible opportunity. While it is possible he will experience a wave of new support, his mismanagement of the crisis makes his re-election chances increasingly precarious.

Trump now has his all-time highest approval ratings, according to Gallup polls, and 60% of the population support his handling of the pandemic. In times of national crises, particularly against a foreign threat, leaders often experience a boost in support. In the UK, Boris Johnson’s daily address to the nation and his calls for a ‘wartime government’, presenting himself as a Churchillian figure, have boosted his approval ratings by 12%. Emmanuel Macron has seen similar results.

Trump’s portrayal of the coronavirus as a ‘foreign virus’, refusing to condemn a White House official calling it ‘Kung-flu’, will increase this ‘rally round the flag’ effect as America fights off this foreign enemy. Trump politicised the virus explicitly when he said, at a rally in South Carolina, that “the Democrat policy of open borders is a direct threat to the health and wellbeing of all Americans. Now you see it with the coronavirus.” Trump will continue to press this line in the build-up to the election, hoping to see his rising support sustained.

It is possible that Trump’s approval ratings will continue to rise, securing him re-election. But the reality is that his mismanagement of the crisis is putting the US on course for being the worst affected country in the world. The eight months between now and the election is plenty of time for the American public to confront (and the Democratic party to exploit) the disastrous implications of his lack of action.

Trump initially played down the severity of the crisis, resulting in an extremely slow response. This means that the US has active cases surpassing 120,000, far more than any other country. It is therefore expected that the US will become the global epicentre of the virus.

Having announced a national emergency, the economic paralysis has made Trump desperate to return to business as usual, in order to have the economy ‘reopened’ by Easter. Trump’s sentiment that “we can’t have the cure be worse than the problem” is understandable and in the long run a balanced approach will be necessary to avoid serious economic suffering.

Trump’s rash decisions make him extremely vulnerable in this election

However, his determination to end social-distancing before even the peak of the infection will be extremely damaging to the economy, as businesses are crippled by sickness. Even Lindsey Graham, a Republican ally, warned Trump: “Try running an economy with major hospitals overflowing, doctors and nurses forced to stop treating some because they can’t help all, and every moment of gut-wrenching medical chaos being played out in our living rooms, on TV, on social media, and shown all around the world.”

Trump’s failure to manage the virus as a result of his laissez-faire approach lies in stark contrast to the reassuring hand of Joe Biden, who is now almost certainly the Democratic nominee. Biden has experience in crisis management. He was vice-president during the 2008 financial crisis and understands how to communicate effectively with a population, as was necessary during the Ebola hysteria. Every mistake Trump makes in dealing with the virus will be exposed and attacked by Biden in the presidential debates.

In America’s polarised politics, where only a small group of swing voters in a small number of swing states have decisive votes, it is extremely difficult to predict the outcome of the election. However, in a crisis of this magnitude, Trump has far more to lose through blunders than he has to gain from the short-term rally around a leader in crisis. Trump’s rash decisions make him extremely vulnerable in this election. 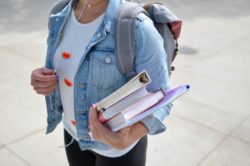