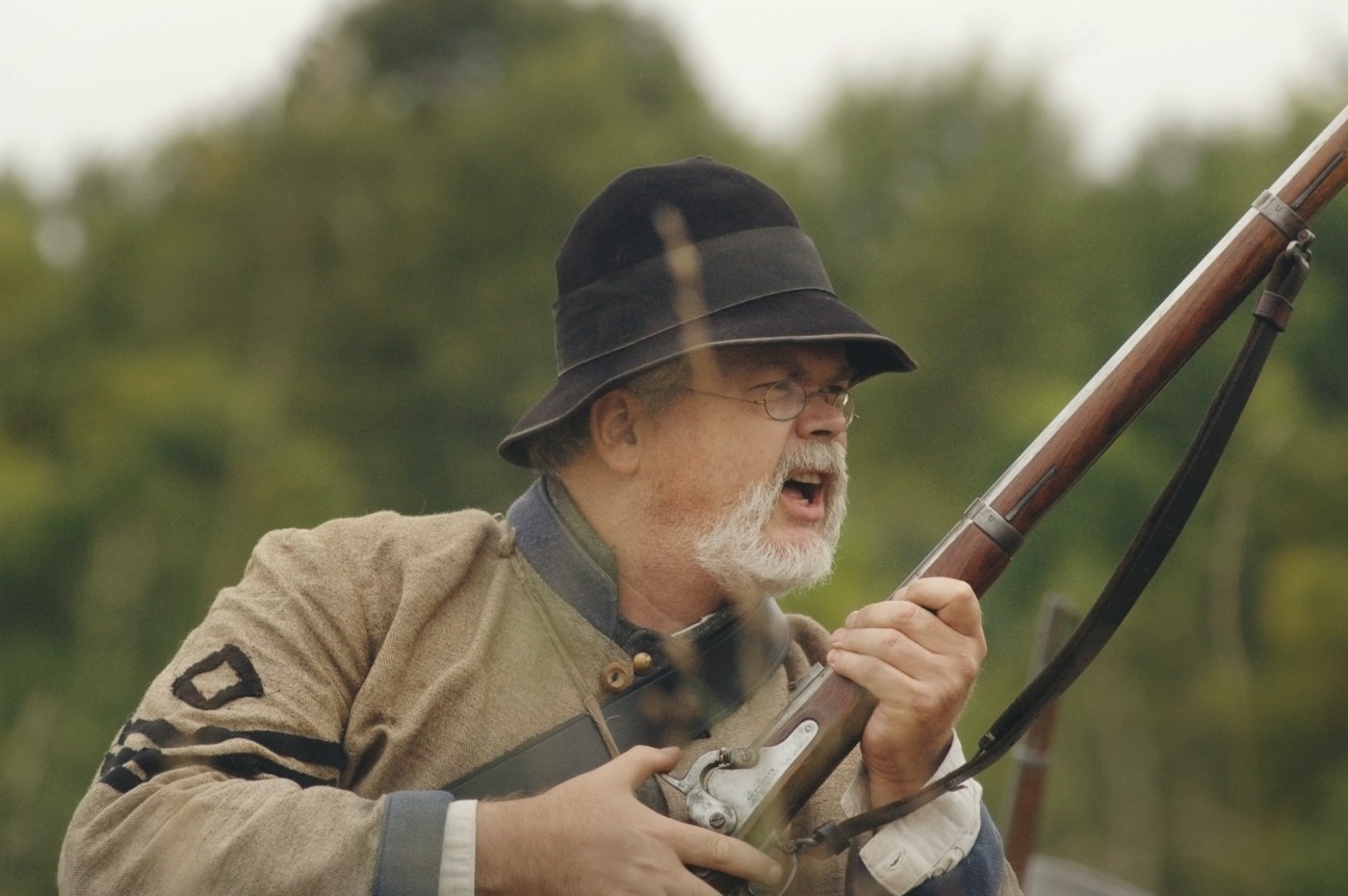 “Nothing scares a man like crazy”. This founding philosophy of the titular Kelly Gang paves the way for a subversive and brutal film that explores their supposed ‘true history’, all with a heavy visual dose of 70s bohemian and British punk. Director Justin Kurzel comes bursting back onto the scene following his lauded 2015 Michael Fassbender-starrer Macbeth, and his not-so-lauded 2016 Michael Fassbender-starrer Assassin’s Creed. Thankfully, True History of the Kelly Gang manages to tip his directorial status back into respectable territory.

The opening title warns viewers that “nothing you are about to see is true”, and whilst the story loosely follows the exploits of real-life 19th century bushranger Ned Kelly, it succeeds as an exercise in aesthetic reimagining and creative liberty. We follow 1917’s breakout star George McKay as the titular Ned Kelly, leading his ragtag posse to wage war on the English police force who have tormented him all his life via the various forms of Charlie Hunnam and Nicholas Hoult. Split into three sections, the first part of the film depicts Ned’s troubled upbringing in the desolate lands of 19th century colonial Australia, shunned for his Irish heritage. From the punishment of enduring an alcoholic father to being sold by his mother to a bushwhacker (Russel Crowe), Ned’s lot in life marks his eventual degeneration into violence and criminality in the following sections sorrowfully understandable.

The performances are brilliant all round, from Hoult’s vile yet deliciously intriguing Constable Fitzpatrick, to The Babadook star Essie Davis’ intensely devoted but incredibly misguided and dubious mother Ellen Kelly. Newcomer Orlando Schwerdt was a standout for me as a young Ned Kelly, his innocence slowly corrupted by an unforgiving upbringing, flashes of fierceness in his performance break through to aid the transition to the outlaw that Ned becomes. George McKay, however, is the definitive star of the film as he gives an impassioned performance as the leading man (or rather, the feverish anti-hero). A surprising departure from his previous role as the endearingly determined Lance Corporal Schofield in Mendes’ 1917, here McKay stands bare-chested, his body a cluster of bone and muscle, his eyes bugling in manic hunger for revenge.

Newcomer Orlando Schwerdt was a standout for me as a young Ned Kelly, his innocence slowly corrupted by an unforgiving upbringing

The score is brilliant – intense orchestral pieces amplify family tragedy and tense situations throughout, and there’s a particularly poignant soundscape sequence of manic kookaburra laughter that perfectly follows a violent frenzy, even if it is a little obvious. In terms of costuming there’s definitely an abstract stance taken on 1870s style. Some male characters sport long hair and tight clothing, whilst others’ civil war era military style is imbued with Vivienne Westwood-esque punk attitude. This gives the film a definitively original tone whilst not being so aggressively ‘in your face’ as to distract from the narrative. A central image of the film – that of Ned and his gang wearing dresses – is taken from the film’s source material (a book of the same name by Peter Carey) and provides an arresting juxtaposition between the gang’s wild brutality and the feminine fabrics they wear. Breaking the rules of traditional masculinity, it’s an act that perfectly encapsulates the gang’s (and the film’s) dissentient and outlandish attitude.

The establishing shots are remarkably ethereal, exhibiting the wild and unforgiving Australian landscape that wonderfully mirrors the characters that live within. The final showdown sequence that the film inevitably builds towards is a gorgeous piece of cinema that is equal parts electrifying and horrifying – strobe lighting has never looked so good.

True History of the Kelly Gang is a truly innovative and riveting interpretation of the well-trodden period piece, with a stellar cast who earn their star-status, and a stunning execution of atmospheric visuals. It’s rebellious with a pulsing mad streak running throughout – much the same way as the Kelly Gang themselves. 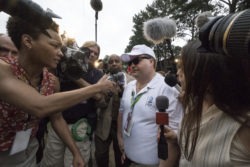