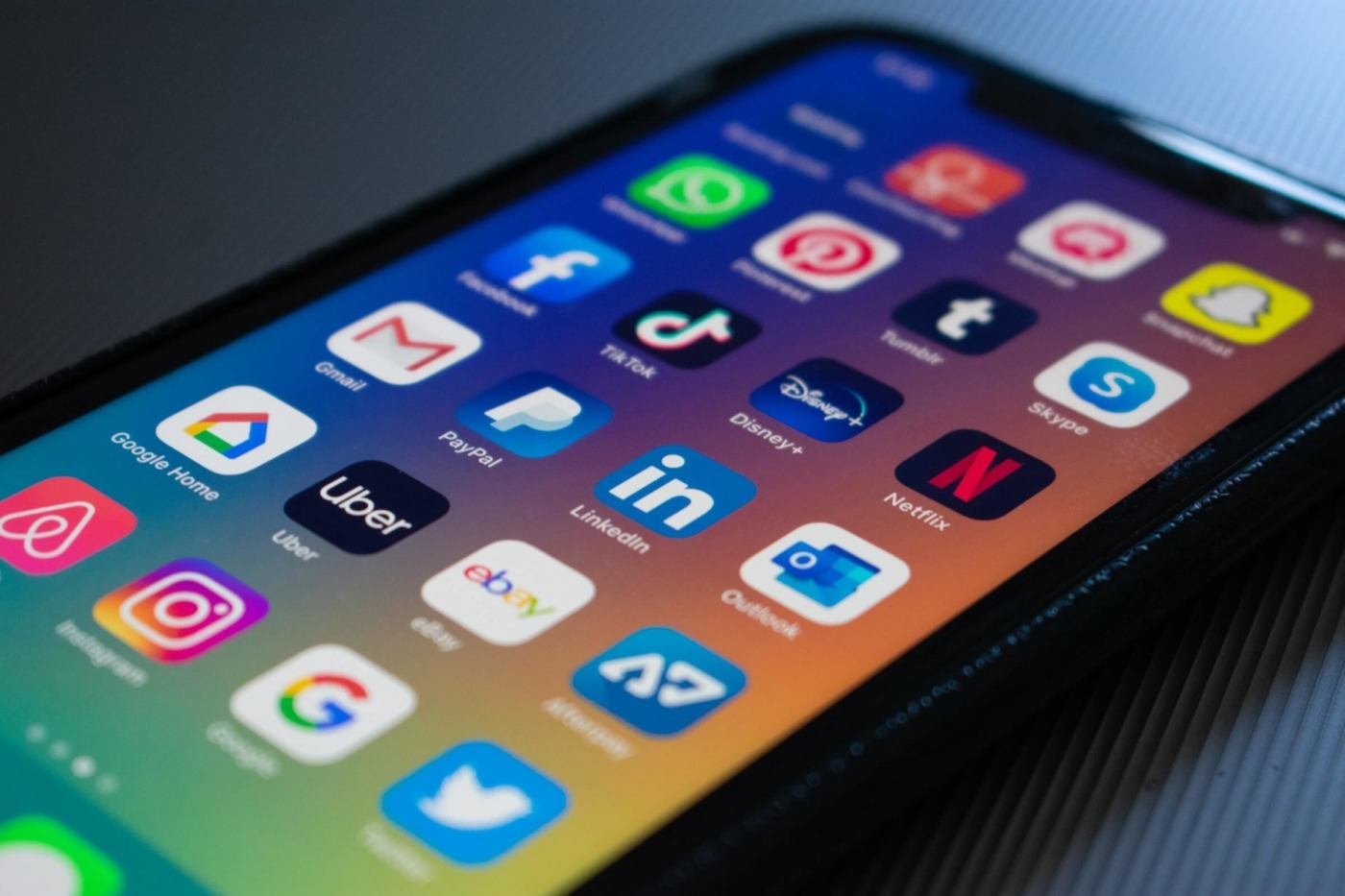 How Tik Tok is revolutionising the music industry

Tik Tok’s popularity has increased tenfold since its release in 2016, and is now reaching even higher levels with a soar in downloads since the start of the UK’s lockdown – myself embarrassingly included. But how does music come into it?

A popular trend on the app is for users to make 15-second videos dancing or lip-syncing to snippets of their favourite songs. The videos have given rise to the concept of ‘Tik Tok Music’: an entirely new genre made up of popular songs on the app. Tik Tok even promotes itself as a music-consuming platform through creating playlists like “UK Hit 40”, “Tik Tok Viral” and “New Music” that its users can choose from to accompany their videos.

not only has the app changed the way music is marketed and discovered, but it’s also having a distinct impact on the way songs are written and produced

The app has brought success and virality to various artists. Lil Nas X’s hit ‘Old Town Road’ initially circulated the app in videos of dancing cowboys: since then, the re-release featuring Billy Ray Cyrus has gone viral, becoming the longest-leading number 1 single in history on the Billboard Hot 100. Female hip-hop artists have also found popularity on the app – it’s hard to find Doja Cat song that hasn’t been danced to.

Now even mainstream artists are using Tik Tok as a marketing technique. Camila Cabello created a video dancing to her song ‘My Oh My’ which was then replicated by famous Tik Tok star 15-year-old Charli D’Amelio, which has since gotten over 28 million views and whopping 6.8 million likes.

One of the more positive things to emerge from the app is the discovery of unknown or amateur artists. Arizona Zervas signed a record deal with Columbia Records after his track ‘Roxanne’ found Tik-Tok fame, and hip-hop artist Tiagz has gone viral with his songs ‘My Heart Went Oops’ and ‘They Call Me Tiago’. The lo-fi genre – essentially relaxed hip-hop tracks put into ambient loops – has now received mainstream attention through Powfu’s song ‘Death Bed’, going viral on the video platform before it was even put on Spotify.

Not only has the app changed the way music is marketed and discovered, but it’s also having a distinct impact on the way songs are written and produced. Artists are changing the structure of their music to appeal to the short-seconded nature of the viral videos. Tik Tok music tends to have simple or catchy lyrics that are easy to lip-sync and dance to: now artists are incorporating sharp, relatable and often rather cringe-worthy lines into their songs to appeal to this algorithm. However, with this, questions are being raised about whether quality and complexity are being undermined in artists’ search for quick rises to fame.

Despite the app’s adolescent demographic, with users as young as 10 having access to all of its content, many of Tik Tok’s most  popular songs have lyrics no one could argue were suitable for children. One of the most popular dances is to Lil Kapow’s ‘Blackout’, with the most PG line being ‘I pop these pills and I fall asleep for like three days’: I think this alone proves that many of these tracks aren’t even safe for work, let alone school kids.

It’s really quite alarming that young users dance and lip-sync so nonchalantly to such explicit content. The reality is that dances like these, made to such explicit and often sexual content, are likely contributing to the disturbing sexualisation of young people seen increasingly in the media. Of course, other music platforms like Spotify and Apple Music also have explicit content available across their platforms, but should Tik Tok be treated with the same laxity? Or do steps need to be taken to regulate what content is accessible to its younger users?

Instagram has changed the modelling industry, Tumblr has given pathways to young writers and now Tik Tok is changing the music industry

The app has built a somewhat negative reputation amongst music lovers who view the viral songs as simplistic or, particularly in the case of rap music, hijacked by younger generations who were not originally the artists’ target audience. Whilst it would be easy to criticise the mainstream launch of this new Tik Tok ‘genre’, music becomes popular for a reason. As social media’s impact on our daily lives increases, it’s undeniable that its influence will reach new industries.

Instagram has changed the modelling industry, Tumblr has given pathways to young writers and now Tik Tok is changing the way modern music is made and consumed. Some of the songs may be ‘memeable’, repetitive or cheesy, but I think it’s unfair to dismiss them solely on the basis that their fame has come from an untraditional platform. A lot of the music that goes viral on the app does so because of its upbeat and fun nature. I’d be lying if I said I hadn’t download Dua Lipa’s ‘Don’t Start Now’ or Megan Thee Stallion’s ‘Savage’ after seeing them repeatedly on my feed –  and let’s be real, so would you.