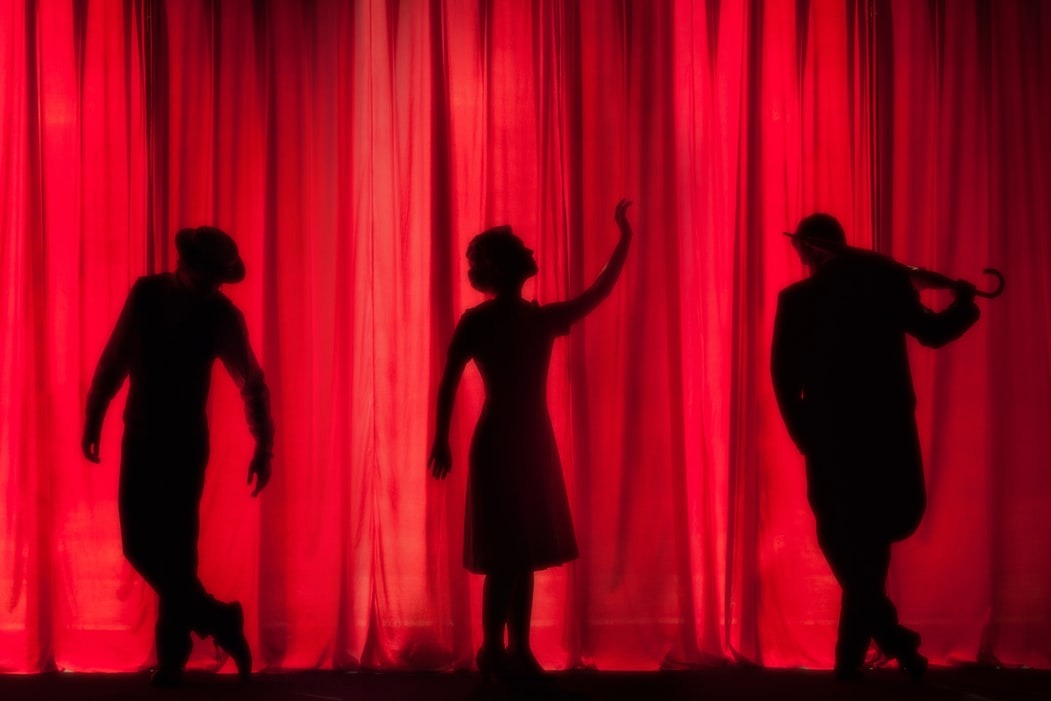 As you can tell from the title of this article, my head has gone. Ten days into self-isolation and, well, there’s nothing left. Quaran-time for Theatre, it’s the best I have. It doesn’t even work. But take it or leave it.

Shakespeare wrote King Lear whilst in quarantine, and so you’ve set your goals a little lower – only slightly. I mean, you’re currently reading this article in a bid to pass a few minutes, let’s be honest. You’ve watched Carol Baskin’s demise in The Tiger King, become stuck in a cycle of Friends repeats and realised that Instagram challenges are slowly driving you insane. Despite their best attempts, your mate’s 24hr live DJ Set from his living room is not what you need right now. Maybe you’ve tried to learn a new skill – look at you! Launched a podcast, or picked up an instrument, in which case: put it down – the tuba is driving the neighbours insane. Maybe you did some morning exercises with Joe Wicks, or even read a book for pleasure and not because you had to.

But 10 days into quarantine, and let’s face it,  you’ve done nothing. Your proudest achievements are that you haven’t been sacked on Football Manager or that your Sims had a better night out than you did. You haven’t written that play or screenplay – but you tell yourself Shakespeare had more time, and King Lear isn’t even that good. The point is, this is desperate. Desperate times. You’ve drunk more tea in the last week than you have in a year, and you can’t even go to the shop for bread – let alone the Red Bull you’ll need to revise. So, you’ve done nothing except procrastinate. You want to leave the house for more than that one daily piece of exercise. You miss the sense of community. For most people, they miss the gym, the pub and the cheeky Nandos; but for me, and many others, it’s the theatre, as pretentious as that sounds.

Those looking for a little bit of theatre can enjoy it from the comfort of their home.

But all is not lost. In the same way foodies can still get Dominos delivered to their door, those looking for a little bit of theatre can enjoy it from the comfort of their home. With government enforced closure of all theatres, audiences are turning online looking for their fix. The theatres themselves may be closed but there’s still quaran-time for theatre. Still doesn’t work. Anyway, we move, and in the spirit of killing time – here are a few productions available for free to help you beat the clock and fill that large, theatre-shaped hole in your life.

First up, National Theatre At Home. The National Theatre is a staple, but now, as the title suggests, a staple at your home. Starting Thursday evening, the National will be streaming four productions: one every week to its YouTube channel. As annoying as James Corden is, he is very good in the first streamed production – the critically acclaimed One Man Two Guvnors. Over the next few weeks, the National will also show its productions of Treasure Island, Jane Eyre, and Twelfth Night with Tamsin Greig as Malvolia. Lovely stuff.

However, maybe dark comedy is your thing. If you’re a fan of The Pillowman or Martin McDonagh’s films, then check out David Ireland’s Cyprus Avenue – Royal Court Theatre. It’s set in Northern Ireland and stars Stephen Rea. The play tells the story of a loyalist man (Eric Miller) struggling with his past, who mistakes his five-week-old daughter for Gerry Adams. Yep, Gerry Adams. It’s an odd one. But, eh, these are odd times. The production contains strong language, discussion of sectarian themes and scenes of extreme violence. It mixes Belfast location shooting and stage recordings from the Royal Court Theatre – which is, at best, annoying. But you can get past it, it’s the least of your worries at the moment. The production is available on the Royal Court Theatre website.

In this self-isolation period, it’s time to make use of the University’s access to Digital Theatre+ – a site that boasts a huge selection of filmed theatre, including The Donmar’s Collection of Shakespeare plays performed in an all women’s prison featuring Julius Caesar, Henry IV, and The Tempest. A cool and clever trilogy. The list available has Zoe Wanamaker and David Suchet in All My Sons, Yael Faber’s critically acclaimed production of The Crucible, Sheridan Smith in Funny Girl, Frantic Assembly’s production of Things I Know To Be True by Andrew Bovell, the RSC’s production of The Tempest with Simon Russel Beale and a digitally created Ariel, and a production of Much Ado About Nothing with David Tennant and Catherine Tate. Very Shakespeare heavy but some good new productions as well!

Speaking of media that’s free for University students, Drama Online has partnered with the National to bring The National Theatre Collection. As well as a collection of productions from the RSC, and a few Oscar Wilde plays, productions include Medea with Helen McGregory (Peaky Blinders), Yerma starring Billie Piper, The Cherry Orchard, Othello with Rory Kinnear and Adrian Lester, Antigone with Christopher Ecclestone and Jodie Whittaker, two recordings of Frankenstein with both Benedict Cumberbatch and Jonny Lee Miller playing the titular role, and The Bridge Theatre’s immersive Julius Caesar starring Ben Whishaw and David Morrissey. There’s a huge list of other titles as well to help you pass the time.

As well as all of this content available, a few shout outs to Rosie Kay Dance Company’s production of 5 Soldiers staged in Army Drill Halls and now available on Youtube, Justin Kurzel’s filmed version of Macbeth starring Micheal Fassbender and Marion Cotillard available on Amazon Prime, and there’s even an Immersive production of The Tempest by Creation Theatre delivered via Zoom if you fancy that?

Theatre, usually incredibly expensive, is being made available for free.

Finally, if you are looking for some light-hearted relief, there’s Gigglemug Comedy’s The Timpsons Musical. The musical was originally taken to Edinburgh Fringe by Warwick graduates. The show features “two warring houses. One ancient grudge and a whole lot of shoes”. It’s a light-hearted musical that centres around the warring houses of Montashoe and Keypulet. Stupid, funny and the production performed at the Stockwell Playhouse is available on Gigglemug Comedy’s YouTube channel.

All of these productions (except Creation Theatre) are available for FREE right now! So, you may still be focusing on the fact you might graduate virtually, that you’re paying rent for a house you won’t live in, and that you’ll be taking your finals in your bedroom. But, instead, think of the small wins: the no-detriment policy, that possibility that Stagecoach might give you some cash back – and that theatre, usually incredibly expensive, is being made available for free! So, go. SERIOUSLY, GO! IT’S QUARANTIME! Pick a show, make a cup of tea, FaceTime a mate and let some incredible FREE productions pass a couple of hours of self-isolation! 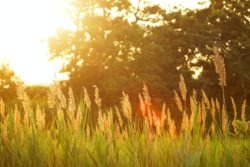 ‘A Trapped Summer’: a short poem