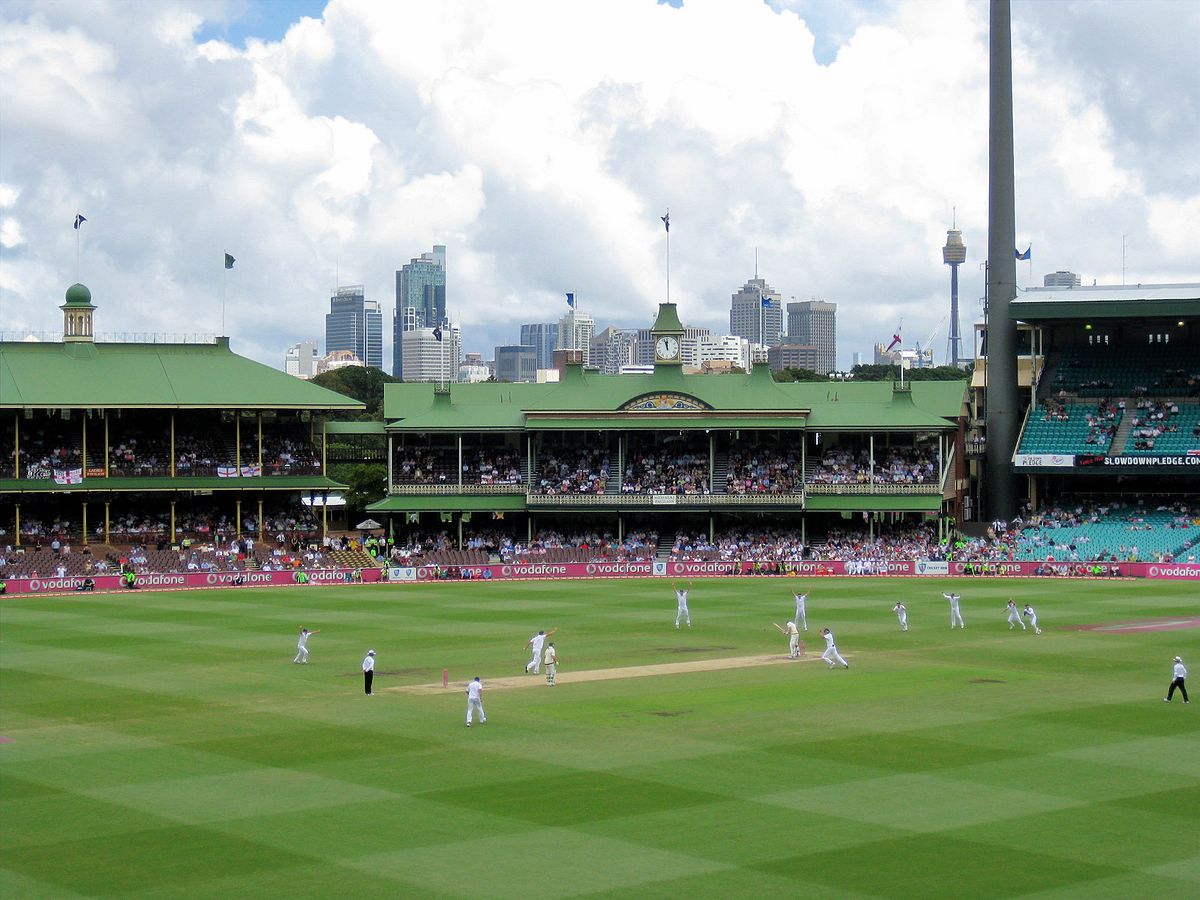 Stories of redemption are common in sport. Take David Beckham’s comeback from national villain, after his 1998 World Cup red card, to hero, with a stunning free kick as England captain to send his team to the 2002 World Cup. However, rarely have an entire team and organisation been so demonised as when the Australia National Cricket Team were caught ball-tampering in a Test match against South Africa in March 2018.

The turmoil that followed was remarkable. Captain Steve Smith, vice-captain David Warner and opening batsman Cameron Bancroft received unprecedented sanctions and were banned from cricket for an extended period of time. Coach Darren Lehmann also stood down. After international ridicule and a damming statement from Australia’s Prime Minister, Cricket Australia had to restore its reputation, regain its respect and overcome this almost unforgivable mistake.

The Test: A New Era for Australia’s Team documents the long road to recovery for Australian cricket from its darkest day. The docu-series, available on Amazon Prime Video, provides viewers with unparalleled access to dressing rooms, training sessions, coaches’ meetings and the personal lives of both players and staff. It’s a fascinating and enthralling watch.

It’s a journey about resilience, patriotism, pride and everything in between

Like similar Amazon shows – All or Nothing: Manchester City springs to mind as another cracker – it becomes about more than just the sport on the pitch as we are provided with only snippets of gameplay. It’s a journey about resilience, patriotism, pride and everything else that it means to represent Australia.

The big question is; who will take on the unenviable task of restoring Australian cricket to its former glories? Enter Justin Langer – a former Australian cricketer himself. Appointed as the new coach, ‘JL’ (which sounds wonderful when said in an Aussie accent) is the protagonist of the piece. His man management is supreme. His leadership and straight-talking leaves nothing to be desired. His intense demeanour and unrelenting expectations are inspiring. He is the saviour of Australian cricket.

It is a long, slow and painful road to recovery for the team throughout the series. The first challenge after the infamous South Africa tour was an ODI series in England. Langer’s new-look Australian team were, quite frankly, battered. As a proud Englishmen, this bought a wry smile to my face.

Change the attitude first, then the results will improve

As the episodes passed, however, a smile soon emerged for a different reason: I couldn’t help but admire the direction in which JL was taking Australia. The main message of his tenure is “Make Australians Proud”. That’s the goal. Change the attitude first, then the results will improve.

More slogans follow: “there’s a difference between abuse and banter” and “we not me” just to name a couple. Positive values of camaraderie, playing hard – but fair – and representing the public are drummed into the Australian squad over the following 18 months. All of this enables the cricketing side of the team to flourish. It’s masterful coaching. Like any long-term project, there are ups and downs. Newly appointed captains Tim Paine and Aaron Finch play large roles in the series as we see their internal and external struggles exposed, challenged and overcome.

The Aussies also lose plenty. After England, they are defeated at home by Indian Test and ODI teams, led by the irrepressible Virat Kohli. Yet, over time, pride builds within the Australian ranks. Team trips to Gallipoli and the Western Front remind the players what they are playing for. As does each player receiving letters from their families telling them how proud they are of their sons, husbands, brothers and fathers.

Team spirit grows and players become increasingly reconnected with what it means to don the ‘Baggy Green’. It’s exactly how JL wanted it to play out. Inevitably, the performances and results soon improve with a series win in India, a (semi) successful World Cup campaign and culminating in the greatest triumph of them all: the retention of the Ashes on enemy ground.

That’s how the series climaxes: a glorious day in Manchester when Australia take a 2-1 lead in the Ashes to confirm the Urn’s place on the plane. The story of redemption is complete. From disgraced and underperforming, to heroic success. Australians are proud of their team again. They are no longer cheats, they play hard but fair and celebrate their wins respectfully – illustrated by a warm scene of English and Australian cricketers sharing laughter, stories and beers after the final Ashes test.

If you’re a cricket fan, or simply a sports fan, I’d highly recommend this eight-part spectacle. It’s insightful, gripping and emotional; a story of resilience, pride and reconnection. The best complement that I can give is that I now feel a greater sense of respect and admiration for the Australian cricket team.

Well, at least until the next Ashes tour!