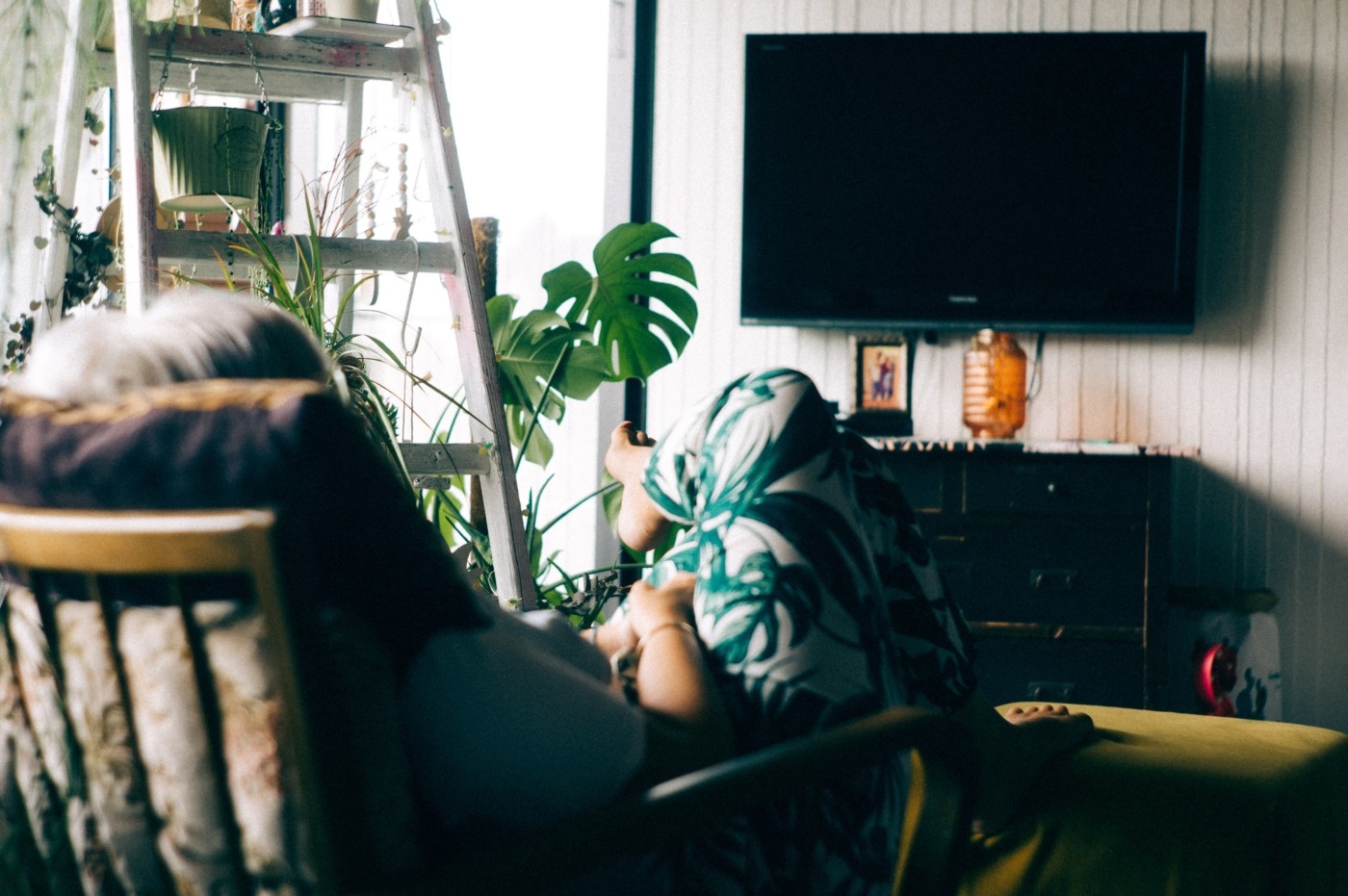 As much as it infuriates some of my friends, many of the TV series shows that the nation rave about are entirely lost on me. Game of Thrones, Suits, Breaking Bad: I missed out on the hype of them all and have consistently found that I just don’t have the attention span to stick with long-running shows. If it doesn’t wrap up somewhat coherently within less than 10 episodes, you’ve lost me. Given how aghast people tend to be when I reveal I have not, in fact, seen Stranger Things, I thought I would look at why the universal hype around these critically-acclaimed shows tends to surpass me entirely.

Admittedly, there are some (kind of) exceptions to this rule: I’ve watched The Office and Brooklyn 99 through multiple times and finally got through the behemoth that is How I Met Your Mother on the recommendation of friends not so long ago. However, these shows are generally not considered to occupy the same space as their more serious counterparts given their light, comedy content. They’re hardly hard-hitting commentaries on society, but they’re fun to watch and the fact that I actually enjoy them is why I tend to stick with that genre of show.

I think partly why I’m initially reluctant to take up the task of getting through the more serious shows is the sheer noise that surrounds them. Everyone, from people on Twitter to my seminar groups to my own mother, raved on about Game of Thrones to the point that I was just sick of hearing about it. The enthusiasm around beheadings, incest and gruesome torture didn’t seem like excitement I would share in given my queasy nature and tendency to get immediately attached to characters, then irrationally upset by their deaths.

People often talk about film or theatre snobbery and how it puts people off exploring what is considered ‘highbrow’ content, but TV snobs are rarely discussed. Discussions around the serious shows that grip the nation are often spearheaded and dominated by this kind of demographic, and they tend to be the same people who scoff at shows that aren’t considered as critically appreciated.

While I understand the logic behind it, this kind of attitude does the opposite of encouraging people to enjoy the shows. Rather than making the show appealing and accessible, it has the adverse effect of putting people off.

Everyone, from people on Twitter to my seminar groups to my own mother, raved on about Game of Thrones to the point that I was just sick of hearing about it

Though it may make me seem like an uncultured heathen, I think I’m just more of a Brooklyn 99 girl than I am a Breaking Bad fanatic. The same sentiment transfers over to my taste in films: though I’m acutely aware that it probably isn’t the highest quality of cinematography, I’d much rather re-watch a sappy rom-com than spend my time concentrating on celebrated Oscar-winning masterpieces.

That isn’t to say I can’t appreciate the films that are critically acclaimed and deserve the acknowledgement if I do watch them; I recently watched La La Land and loved it, but I had to be basically forced to and my short attention span means I wouldn’t have been able to motivate myself through if I had watched it alone.

Interestingly, the same doesn’t apply to my reading choices. I’ll happily read books that cover serious topics and have been raved about by fellow booklovers, the exact qualities that put me off TV shows. While I haven’t quite figured out why my brain is like this, I think it has to do with the fact that when reading books, I’m invited to envision scenes myself and can therefore make it as traumatising (or not) as my imagination is comfortable with. When the hard-hitting scene is presented in front of me instead and I have no control over how it’s articulated, I’m less inclined to enjoy it.

While those around me will continue to despair at my choice in screen time, I am happy in my knowledge that I will watch what I know will provide a temporary escape from the stress of life rather than add to the tension. While I respect others’ choices to indulge in deep, traumatising shows that make them cry in their spare time, that just isn’t how I want to spend my free time. \

As such, I’ll happily put up with the critics of my watching habits: I’ve made my peace with the fact that I am just not the kind of person to enjoy fictional beheadings or brutal Mexican cartel murders, and that’s okay.