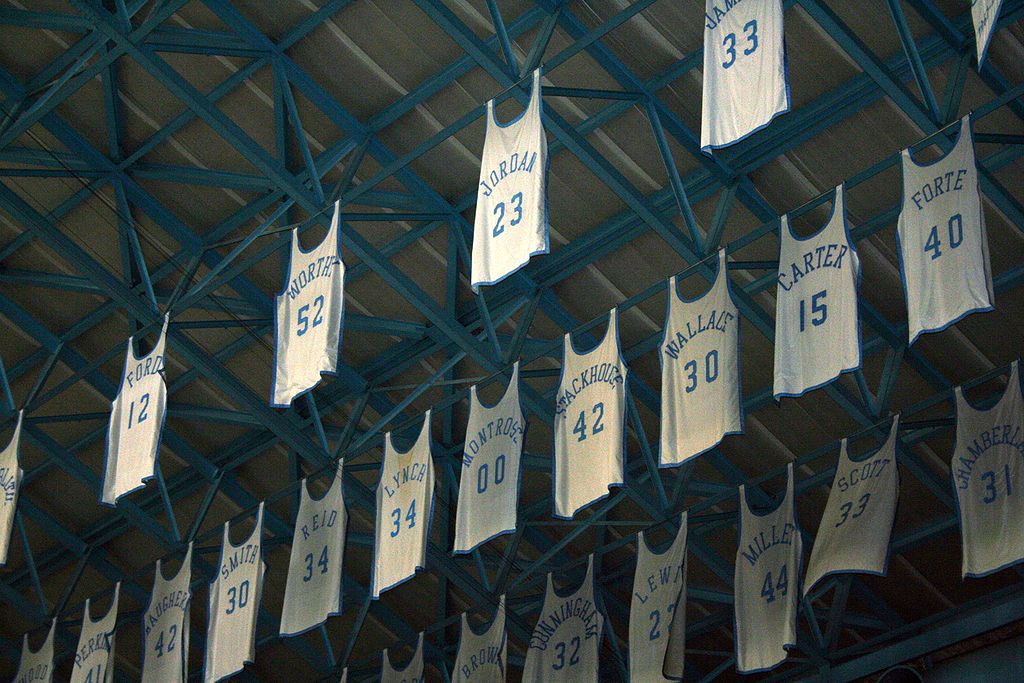 A collaborative series by Netflix and ESPN, The Last Dance charts the rise of the Chicago Bulls and their talisman, Michael Jordan, throughout the 1990s. By 1997, when behind-the-scenes filming for the series began, the Bulls had become the most powerful force in the NBA after winning five championships in seven years, including Jordan’s infamous 1991-1993 threepeat.

The series begins, however, amid rising tensions at the United Center between members of the Bulls roster – most notably Jordan – and Jerry Krause, the franchise’s general manager. After securing their fifth championship, and establishing Chicago as the adopted home of the sport, Krause felt that the Bulls’ dynasty had reached the end of its shelf-life.

With a roster thought to be edging beyond its productivity peak, Krause sought to initiate a total rebuild – starting with the most dominant head coach of the era: Phil Jackson. Speculation of a growing feud between Jackson and the Bulls’ front office soon became the foremost psychodrama in American sports, a clash only resolved by intervention from the franchise’s owner, Jerry Reinsdorf.

The story of the Bulls’ rise to glory in the 1990s is among the most well-thumbed in the history of sport, let alone the NBA, and is the focus of the opening episode of the series. Indeed, Chicago’s rise to the top of the sport was a reflection of Jordan’s emergence as the most prominent athlete on the planet. Picked third overall in the 1984 NBA Draft, Jordan quickly became the Bulls’ best player – and it wasn’t even close.

In episode two, The Last Draft focusses on the growing dispute between Scottie Pippen – an NBA Hall of Famer – and Krause. Pippen, widely viewed as being the most underpaid player in the NBA, had repeatedly come to blows with the Bulls’ front office, culminating in his demand to be traded out of the Windy City immediately.

The Last Dance captures an essence of what the Bulls’ dynasty meant to the sports fans around the world, but is also encapsulates the emotions that drove the franchise to breaking point. With insight from a range of experts and onlookers (including President Barack Obama, a Chicago native), The Last Dance is simply fascinating watch,  regardless of your feelings about basketball.

The opening two episodes of the series are a joy to watch; not only because of the insight provided by NBA experts, but because the Bulls’ story is retold by the people that made it happen.

In the 1990s, the Chicago Bulls’ dynasty was defined by Jordan’s talent and prestige; The Last Dance charts the same path. With interview footage conducted in Jordan’s home, The Last Dance breaks ground by asking the questions that matter most. It goes without saying that the insight provided by Michael Jordan is enthralling to watch, but that mustn’t detract from the inherent quality that is added to the series by hearing from the likes of Earvin ‘Magic’ Johnson, Scottie Pippen and – most endearingly – Deloris Jordan, Michael’s mum.

The second episode ends on Pippen’s stunning demand to leave the Bulls midway through the 1997-98 season, a moment that truly encapsulates the trauma caused by Krause’s desire to rebuild the franchise. Of course, a cursory browse of the search engine of your choice will tell you what happens next, but The Last Dance succeeds where so many other sports documentaries have previously fallen short.

Episodes three and four will be released on Netflix on Monday, 27 April, and already The Last Dance has viewers asking what will happen next. An incredible achievement for a documentary that charts the story of America’s most famous basketball team.