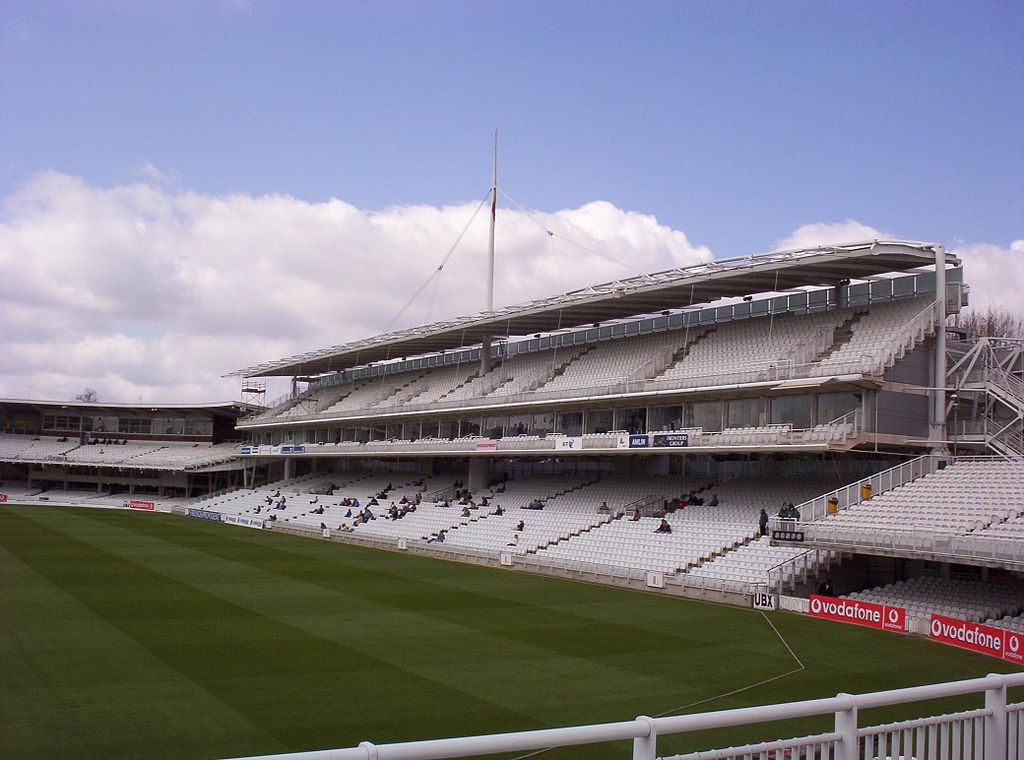 In April 2018, the England and Wales Cricket Board (ECB) announced plans to create a new, family-friendly form of limited overs cricket: The Hundred. Due to commence this summer, The Hundred is an innovative new format of the sport in line with the Twenty20 format, introduced in 2005. Like its counterpart, The Hundred has been both welcomed and derided. The ECB, and several cricketers – including England Test captain Joe Root – have embraced the format, which is primarily aimed at “women and kids”. However, some fear this new format will undermine the County Championship, followed by cricket’s typically middle-aged, male fanbase.

So, what is The Hundred? Simply, it’s a condensed form of the sport which gives both teams an innings of 100 balls to score as many runs as possible. Each innings starts with a 25-ball powerplay, which sees the bowling side limited to just two outfielders. This encourages batters to go for big hits over defensive play, providing a more invigorating spectacle to audiences. Additionally, the limited overs format means that it is much shorter than traditional first-class cricket – games take two-and-a-half hours, rather than two-and-a-half days.

While the concept has proven unpopular among current cricket fans, the ECB believe it has the potential to convert casual fans

Outside of the laws, The Hundred is much more Americanised in its marketing. Teams are selected through a draft format, with teams picking three England internationals each, and assigning players to a dedicated wage structure, which sees players earn anything between £25-125k. Like the NHL, NFL or NBA drafts, this was televised prior to the tournament and is considered a key part of the marketing: Barney Ronay of the Guardian called it “an engaging piece of contrived TV theatre.”

While the concept has proven unpopular among current cricket fans, the ECB believe it has the potential to convert “casual fans” into loyal supporters. The shortened format means simpler scheduling for terrestrial broadcasters, dragging the sport away from the pay-to-watch middle-class gatekeeping implemented by subscription-based broadcasters like Sky or BT.

BBC Sport’s Stephen Lyle claimed the broadcaster was interested in obtaining rights to televise The Hundred because “it’s quicker”, allowing for easy scheduling alongside repeats of Pointless and Cash in the Attic. However, it’s not just free-to-air content that makes The Hundred more accessible than other forms; cheap tickets could bring in new audiences, with tickets for 6-15-year-olds priced at £5 apiece. This underscores the ECB’s marketing of the competition to “mums and kids”, with marketers having conducted focus groups with sites such as Mumsnet when conceptualising the format.

However, many worry that The Hundred could risk the integrity of the established County Championships. The integration of Counties into set teams, such as the combination of the Worcestershire and Warwickshire clubs into “Birmingham Phoenix”, takes players and resources away from the traditional game, which could disrupt the county cricket season. Consequently, long-time cricket fans have responded negatively to the proposition of this new format: Twitter accounts such as “Oppose the Hundred” have been set up, while a poll by magazine The Cricketer found that 84% of cricket fans oppose The Hundred.

This opposition is, in part, because there is already an established limited-over cricket competition: the Twenty20 Blast. It’s arguable that the ECB might have been better off remarketing this format, rather than creating an entirely new game and risk losing its loyal fanbase.

The competition’s organisers have also found it impossible to compete with the IPL in attracting players. When approached by the ECB, India captain Virat Kohli dismissed the competition, claiming he didn’t want to be a “testing sort of a cricketer”.

What might fall flat is the marketing, which is clearly designed to reject the long-held belief that cricket is slow and boring

Overall, reduced prices, terrestrial broadcasting and promotion of the women’s game imply this isn’t so much a cash grab as a genuine attempt to remarket the game to new audiences. This is absolutely necessary for the sport; as the Financial Times reported, the average age of a cricket fan is 50, with just 5% of children listing cricket in their top two favourite sports. Plus, the format is significantly simpler for the Average Karen to understand, which is what the ECB seem to be going for.

What might fall flat is the marketing, which is clearly designed to reject the long-held belief that cricket is slow and boring. One writer ridiculed the team names – which include the speedy “Northern Superchargers” and roaring “Trent Rockets” – as “conjured from the imagination of a character from Mad Men.” The lady doth protest too much, methinks.

Cricket needs to change if it’s going to hit the mainstream, and creating a format that promotes the women’s game, is significantly simpler for people to understand, and pleases fee-free broadcasters is a step in the right direction. However, it’s hard to shake the notion that this is all a bit silly – especially if the ECB inadvertently sacrifices the first-class Counties game because of these shenanigans. Either way, it’s going to be worth keeping an eye on.