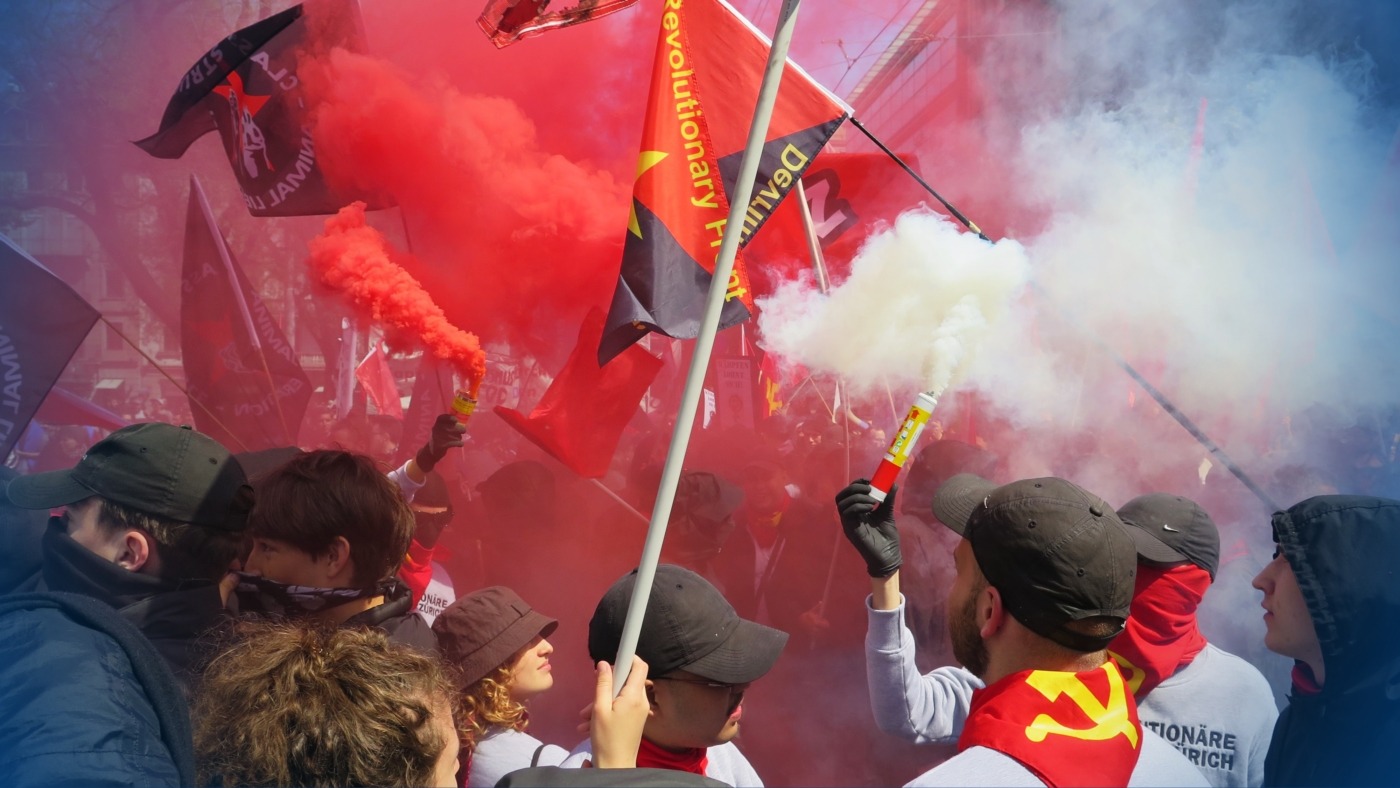 The fall and fall of socialism?

After facing four consecutive general election losses and with latest still fresh in mind, centrism seems to be making a return to the Labour front benches. Keir Starmer, newly elected leader of the party, takes what many are referring to as a “soft left” approach while aiming to unite the entire party. Across the ocean, the Sanders campaign seems to mirror this apparent decline of socialism as he seems more bark than bite when it comes to his carefully crafted left-wing image; could it be that capitalism is actually the future of politics?

Popularity of socialist ideas had risen in recent years, especially among many young people who view capitalism as exploitative and unsustainable. The Gallup survey found that 43% of Americans think some sort of socialism would be good for the country. In the UK, people were just as interested in socialism; support for nationalisation and public ownership increased across the country while Corbyn was leader of the Labour party. However, many parties are now choosing to adopt more centrist leaders with Labour electing Keir Starmer and candidate Bernie Sanders dropping out of the race to be the Democrat 2020 candidate.

Media panic about extremism, as well as the failures of both the far left and right to deliver on their impossible promises, has led to many people to wishing for more ‘centrist’ politicians.

Why has socialism fallen despite its previous popularity? It should be taken into consideration that the electorate had little choice in the above examples, and it might instead suggest that parties now consider socialism bad for its image. Perhaps, parties are unlikely to brand themselves as socialist in case it means losing the vote of the powerful and falling victim to the media as a result. A large majority of the media is controlled by the rich and can be used to reproduce messages about socialism, as it has been historically. Historian Mark Curtis recently conducted a search of the UK national press leading up to the election and found 1450 articles on “Corbyn and antisemitism”, compared to 164 about “Johnson and Islamophobia”.

Additionally, media panic about extremism, as well as the failures of both the far left and right to deliver on their impossible promises, has led to many people to wishing for more ‘centrist’ politicians. This is obvious in the rise of populist politicians and parties, who strive to appeal to ordinary people in any way possible- in the previous election, Liberal Democrats garnered most of their votes by pushing themselves as a break from the ideologies of the two main opposing parties. Many people saw them as a ‘middle ground’ between Labour and Conservatives.

However, there’s no such thing as a centre when it comes to politics. What is often referred to as ‘the centre’ merely reflects the views of the powerful and helps maintain their ideology that living under capitalism is ‘normal’. Many politicians that have been labelled ‘centrists’ have used this label to legitimise terrible acts- from drone strikes to stripping money from healthcare systems, politicians who promised to represent both the left and the right have often instead acted on their own political agenda. It’s impossible to have no bias when making decisions as a politician. While they may incorporate ideas from several ideologies, there is absolutely no ‘neutral’ option.

Indeed, it is historically obvious that centre politics are just ideologies pushed by the powerful; before slavery was abolished, it was seen as normal and necessary for the British empire for people to import human beings to use for labour. Nowadays, this seems impossible, but it shows just how easy it is for inequality in society to be justified and reproduced for years at a time. Institutions such as school, government, and the media teach us what society sees as ‘wrong’ and ‘right’ without us even realising it. How can we know that looking back in 50 years’ time, we won’t find the current ‘centrist’ beliefs equally as horrific as slavery?

Politicians are certainly more likely to market themselves as centrists than socialists. In fact, they’d likely be foolish not to. Trends from recent years show that people are shying away from all forms of extremism so appealing to as many “ordinary” members of the electorate as possible makes sense. However, this doesn’t mean the future of politics relies entirely on capitalism or that it’s a better system. Socialism is unlikely to fall far, and its popularity may actually rise again.

It’s true that socialism may still be struggling to escape old connotations with the word still making people cringe, bringing to mind the cold, grey Soviet Union. It also may have fallen in recent years with party adapting more centrist approaches in order to please voters and the media. But, looking to the future, the chinks in capitalism’s armour that coronavirus has exposed means it’s likely that socialism may come out of lockdown more popular than it went in. 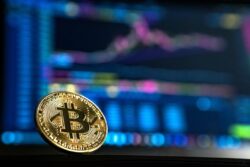