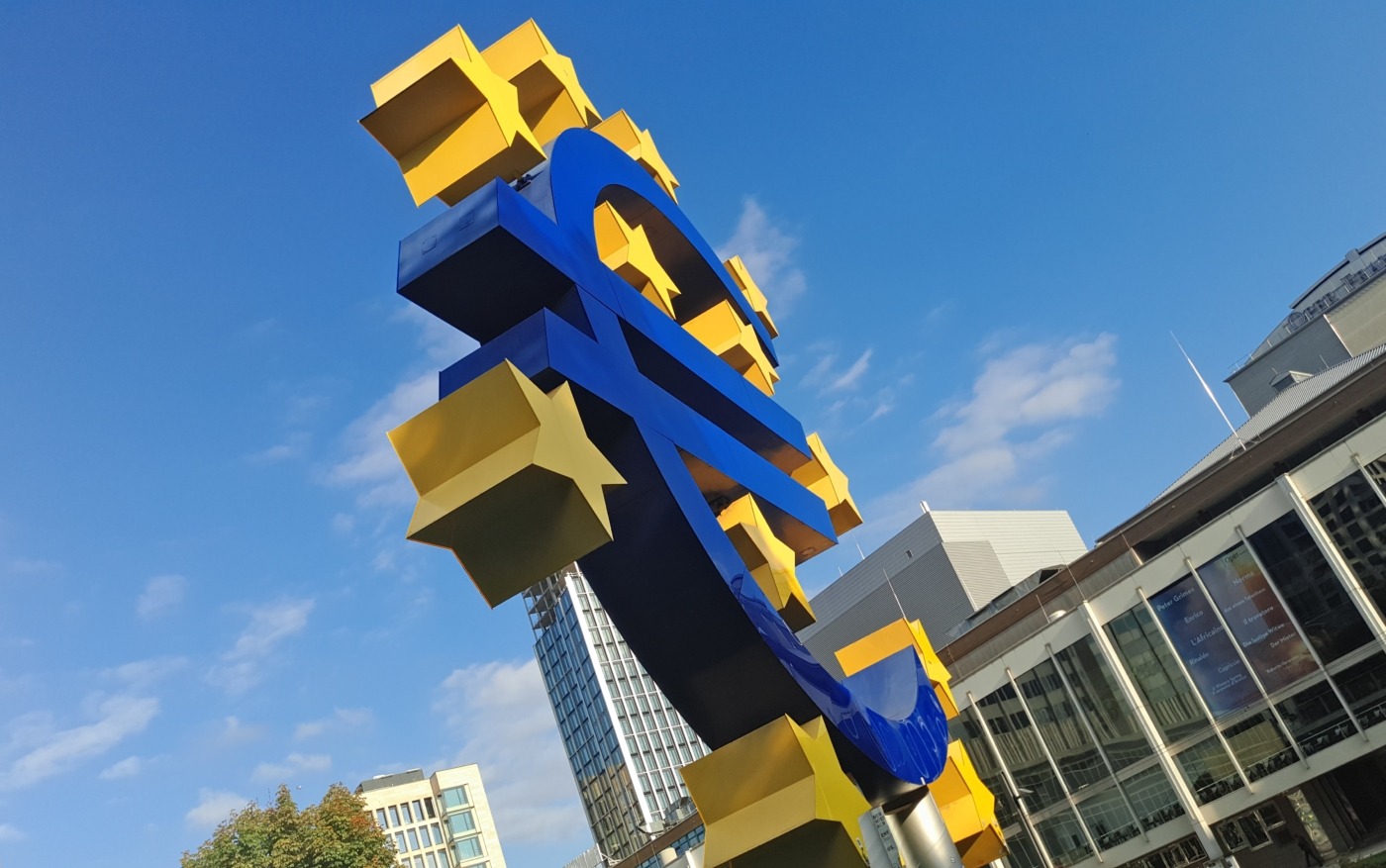 The Coronavirus Crisis has hit Europe hard, and the continent didn’t exactly start from a strong position. France, Spain and Italy came into this crisis with near double-digit unemployment, large public debt and low economic growth. The latter two also have brewing political disasters with populist left-wing and right-wing coalitions respectively beginning to unravel, coming under pressure due to failures during the crisis.

Take for example Italy. After becoming one of the worst hit countries from Covid-19, Italy is facing a bleak economic future and its less-than-ideal finances are not helping. Italian government debt, $2.5 trillion strong, stands at a shocking 130% of GDP and has already come under pressure during the Euro-zone debt crisis and again in 2018. It is expected to bloat to over 160% of GDP as Rome tries to fight its way out of this recession. No amount of support from the European Central Bank can ease the borrowing costs or huge deficits that Italians will have to face, and this is raising concerns that Italy may not be able to service its debt.

Sovereign debt markets are not being merciful to southern European countries as selloffs on fears of default keep raising yields and the gap between yields on German bonds versus Italian bonds recently grew to about 2.8%.

The situation in France and Spain isn’t much different. Spain was part of the infamous ‘PIGS’ group of countries including Portugal, Italy and Greece, all of whom received a bailout from the ECB after the 2008 crash. Under the terms of the bailout, all these countries were forced to enact politically unpopular austerity measures to fix their finances. Much to their credit, and the thanks to the monitoring by the ECB through their so-called ‘Men-in-Black’, deficits across the Eurozone shrunk to record low. But, a lack of investment, years of cuts and lacklustre growth due to slow economic recovery makes these countries extremely vulnerable again.

Sovereign debt markets are not being merciful to southern European countries as selloffs on fears of default keep raising yields and the gap between yields on German bonds versus Italian bonds recently grew to about 2.8%. The ECB has announced another round of bond buyback worth €750bn on top of its €2.8tn asset-purchases since the 2008 crash, escalating its quantitative easing program. ECB President Lagarde is expected to go further and announce ‘beefed-up’ asset purchases to include risky junk bonds but even these measures might fail to calm nerves in the market.

Amidst the perfect storm brewing in bond markets, it’s highly likely that many Eurozone countries like Spain and Italy will once again need a bailout. But many in Madrid and Rome remain deeply opposed to an ECB bailout as that would allow them to dictate fiscal policy once again. Unfortunately for their respective governments, these include parliamentary allies like the far-left, anti-austerity Unidas Podemos alliance in Spain that props up its current socialist administration. If an ECB bailout is allowed, more austerity cuts and restructuring will follow which may even include a forced shift to more capitalist economic model to shore up economic growth.

This does not bode well with the many nationalist and socialist parties which are threatening to unravel coalitions and plunge these countries into political chaos if the ECB lends them an economic lifeline. Popularity of current administrations has fallen of a cliff as Europe enters its worst recession since 1929 and any election in the near future would be incredibly damaging. To keep the peace at home and among allied parties, both Italian and Spanish leadership have proposed the idea of ‘Eurobonds’ or ‘Coronabonds’ as they’ve come to be known.

The rationale behind ‘Eurobonds’ is that since Eurozone countries share the same currency and their economic prospects are tied together, they should raise debt collectively. This would mean packaging investment-grade German debt with near-junk bond status Italian debt together to lower yields and make it more appealing to investors. If that rings a bell it’s because it works on the same principle as the infamous ‘Mortgage-backed Securities’ which packaged high-quality mortgages with sub-prime ones, which created a bubble in the real-estate market and eventually led to the 2008 housing crash. This also means that more solvent nations like Germany and the Netherlands would be forced to pick the tab for the exuberant spending by the Italians or the Portuguese.

The idea was quickly shot by the fiscally conservative Germans and Dutch at a recent (virtual) meeting of EU finance chiefs. This further send a shiver down the debt markets and forced rating agency S&P to consider whether to formally move Italian government debt into junk bond status. The fear is that a default from Italy or Spain or plees for debt restructuring could create a domino effect threatening the financial stability of the entire continent. French financial institutions have an over $250bn exposure to Italian debt and the Frankfurt-headquartered Deutsche Bank was flagged as one of the most susceptible to failure from a spiralling Eurozone economy which is already expected to shrink 11% this year, according Morgan Stanley.

So, does this make another Eurozone Debt crisis inevitable? Or will swift action from the ECB and prudent economic decisions finally restore confidence in the continent again? Only time will tell.

Gallery image with caption: Cop-26 and The Great Lockdown