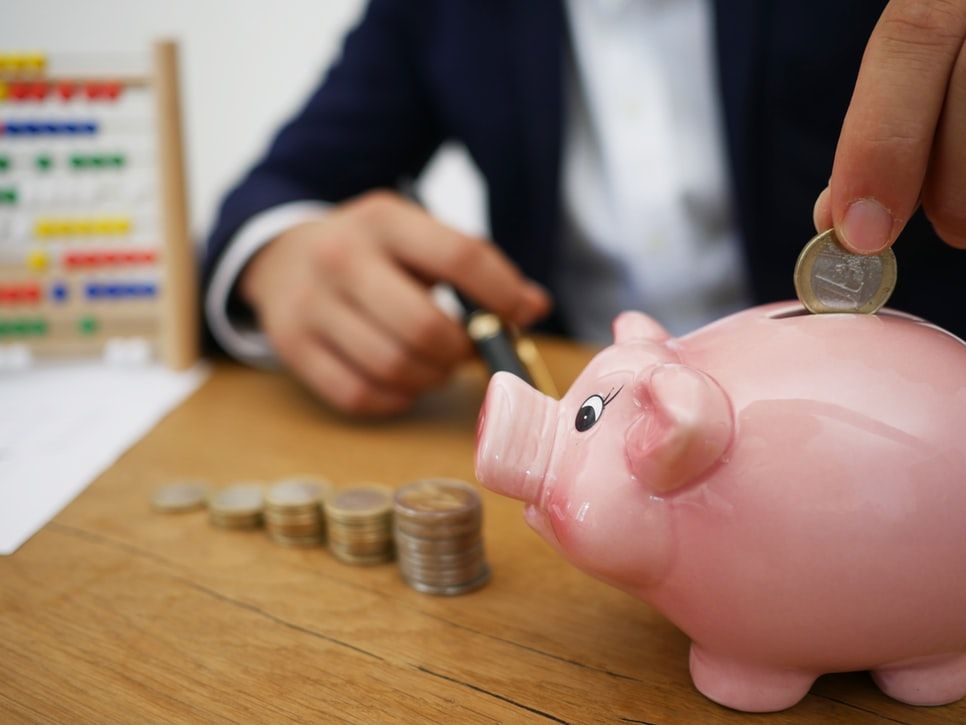 An increasing number of university students are asking for financial support from their universities during the COVID-19 lockdown period.

A survey conducted by the National Union of Students (NUS) revealed that 80% of UK students are worried about their ability to cope after losing work and financial support from parents.

The NUS has also called for students to be reimbursed for the year or allowed to retake it for free.

Many universities have responded to this by increasing funds for students facing hardship during this crisis. Some are offering subsidised meals for those still on campus.

A £5 million package of emergency financial aid has been announced in Scotland by the government to support students.

MPs have called on the government to provide emergency maintenance grants for those ineligible to claim universal credit.

Layla Moran, the education spokesperson for the Liberal Democrats, who is leading the cross-party campaign, said: “They are not eligible for universal credit, and many who do work throughout their studies have fallen through the cracks in the government’s furlough scheme.

They are not eligible for universal credit, and many who do work throughout their studies have fallen through the cracks in the government’s furlough scheme

“That’s why I, along with 13 other cross-party MPs with university constituencies, have written to the chancellor calling on him to introduce a maintenance grant to help poorer students through these tough and stressful times. We cannot allow the most vulnerable in our society to fall through the gaps.”

The MPs’ letter to Chancellor Rishi Sunak said: “Many of these students will not be able to find another job but will still be paying bills and rent. Full-time students are also not entitled to benefits through universal credit.

“Instead, they must rely on the generosity of their parents or guardians, some of whom will not be in the financial position to support their children.”

There have been reports that some students have applied for university hardship funds, to provide for necessities, and have subsequently been denied.

A crowdfunding appeal to raise money for students facing difficulties has been launched by Sheffield Hallam University. The university’s appeal was set up after the usual hardship fund was faced with an overwhelming increase in applications from students due to the ongoing pandemic.

Students on campus at the University of Loughborough can be provided with free meals per request if they are struggling to manage.

However, to receive support financially, students must meet set requirements first. Sophie Cartwright, a student at the University of Birmingham, applied for their hardship fund after losing her only source of income but was denied.

“The university requires any postgraduate applicant to have a minimum average of £180 a week in income throughout the academic year to even apply to the fund. This is extremely counterintuitive as it means those who most need the financial support are immediately not eligible,” she said.

As a result of campuses being closed, many students have been left stranded financially as they were employed by their universities. Those that work for students’ unions and campus shops, for example, are left with uncertainty regarding the status of their future employment.

Students’ financial concerns also involve paying rent and other necessities with no incoming source of revenue.

Nearly 75,000 students have signed a petition for universities to suspend all student accommodation for Term 3 for those who have returned home.