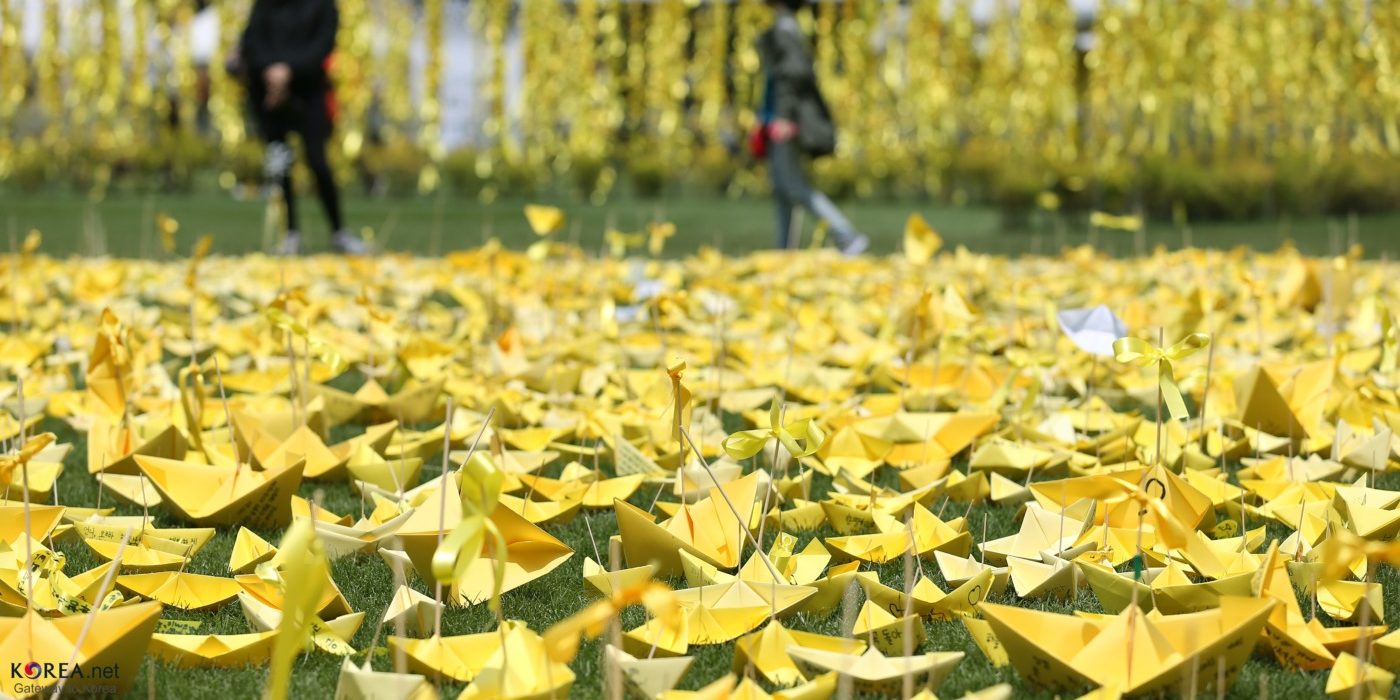 Last week marked the six year anniversary of South Korea’s biggest maritime disaster, which resulted in the fatality of 304 passengers and crew members. The sinking of the MV Sewol Ferry, which occurred on the 16th of April 2014, was one of the biggest and most infamous marine disasters in recent history. Notably, 250 passengers onboard were students from Danwon High School excited to visit Jeju Island, a popular tourist destination in South Korea.

According to investigators, it is likely the ship sunk because it was structurally unsound and was travelling too fast on a turn. The ship was also carrying over 2000 tons of cargo, despite having a maximum limit of 987, and was in need of many repairs. Many parties have been held responsible for this disaster, including the government and the South Korean coast guard. The captain, as well as three other crew members, were charged with murder and received a life sentence.

Of the 476 passengers on board the ferry, 304 died in the disaster. Those who did survive were rescued by fishing and commercial boats, who arrived 40 minutes before the Korea Coast Guard.

Many students posed for selfies and chattered excitedly, shouting “this is fun” as the ship tilted dramatically

Passengers, who mainly consisted of students in a school trip, were told by crew members to go to their cabins and stay there. Many obeyed and therefore died trapped in the vessel, watching as their cabin rooms filled with water around them, unable to escape.

Jang Ae-Jin, who was her second year at Danwon High School at the time, said: “we have always been told that we would be safe if we follow instructions [so] we followed the instructions.”

Many students on the ship recorded videos while the ship was sinking, laughing and joking around to hide their uncertainty. Without realising the severity of the situation, many posed for selfies and chattered excitedly, shouting “this is fun” as the ship tilted dramatically. Later, students can be seen scrambling for life jackets, (of which there aren’t enough), to wear, telling their parents that they loved them, and pleading for rescue.

Judge Lee Sang-hyun, who ruled on the case, said: “the victims died while waiting for rescue within the ship, without knowing about the detailed situation”.

In South Korea, the anniversary of the event is marked by the wearing of yellow ribbons. These ribbons traditionally symbolised a “safe return” but are now used to remember those who died and to support their families. While this tragedy is still fresh in the memory of South Korea, has enough been done to ensure that something like this doesn’t happen again?

According to maritime investigations, not enough precautions are being taken and many companies still lie about the weight of their cargo. Furthermore, many families of the victims argue that not enough has been done to hold government officials accountable for the tragedy. The coast guard arrived too late, failing to evacuate passengers in the early hours of the disaster, and didn’t try to rescue many after they did arrive.

The students of Danwon High School didn’t know when they embarked on their school trip, as so many of us have in the past, that most of them wouldn’t return.

One survivor of the tragedy, whose identity was protected in court, said: “They [the coast guard] were outside. They pulled us [onto boats] but they didn’t [go] inside to help. We said to ourselves: ‘Why aren’t they coming in?’”

While it is easy to brush off tragedies such as these, thinking it will “never happen to us”, the sinking of the MV Sewol Ferry shows that calamity can strike when it’s last expected. The students of Danwon High School didn’t know when they embarked on their school trip, as so many of us have in the past, that most of them wouldn’t return. When enjoying our future holidays, it’s important to keep in mind how lucky we are not to have suffered like the passengers of the Sewol Ferry.

The ferry was travelling to Jeju Island, which is a popular holiday destination known for its beaches and volcano. It hosts 15,000,000 visitors per year and Business Traveller notes its mountains, lava tube caves, and “waterfalls with clear blue ocean lapping its beaches” as particular attractions.

Miss Jang said: “it was a once-in-a-lifetime field trip. We all wanted to go.”