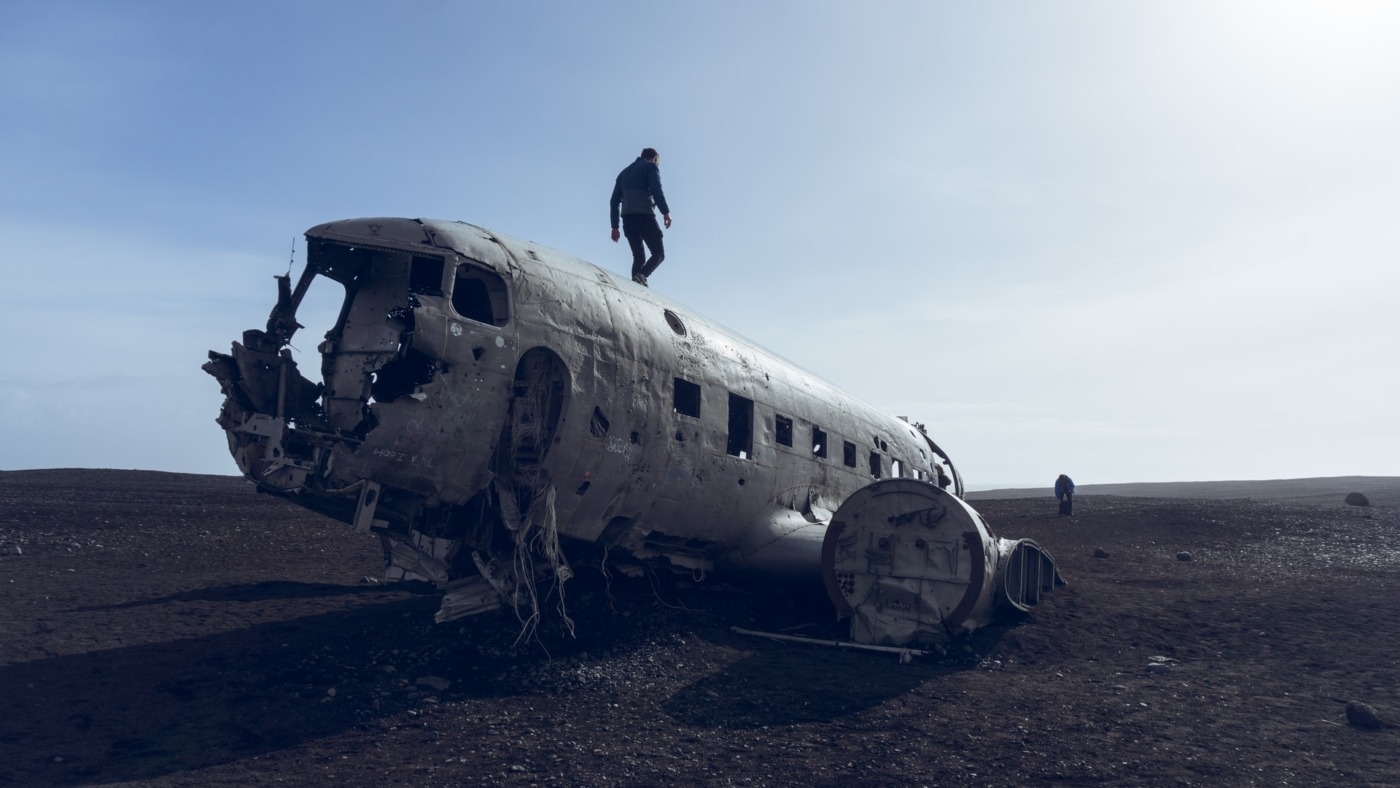 In 2017, Margaret Atwood’s The Handmaid’s Tale was the most relevant dystopian novel in the public consciousness. It had a successful TV show that encouraged Atwood to return to Gilead in 2019, with her follow-up novel The Testaments. Women dressed as handmaids during anti-Trump and women’s protests. It was the perfect book for the #MeToo era and introduced many readers to Atwood for the first time. And while The Handmaid’s Tale is still relevant, recent events have made another one of her works eerily prophetic and just as relevant as her feminist masterpiece. That work is, of course, the MaddAddam trilogy.

Comprised of Oryx and Crake, The Year of the Flood and MaddAddam, this series of ‘biopunk’ novels are set in a world of environmental collapse and disassociated youth, run by deceptive corporations. If anyone wonders why Atwood refuses to call her work science fiction, it is because she considers her work to be plausible rather than theoretical. It is ‘speculative fiction.’ Everything in MaddAddam feels like it could happen. Genetic manipulation, vegan cults, a worldwide plague that wipes out humanity – it’s all close to reality, which keeps it engaging even when everything is named differently.

If you’re looking for an in-depth dystopia, then you won’t receive one here as this isn’t Atwood’s focus. Instead she focuses on the characters, and you see everything from their close points of view. On paper this could be seen as aggravating. Oryx and Crake is written entirely from the perspective of Jimmy, a disenfranchised young man who is deeply unlikeable, especially in how he treats his various girlfriends. However, like in The Handmaid’s Tale, Atwood’s writing is so good and so engagingly written that you can’t help but be swept up in it.

Despite not being fully laid out, Atwood’s world is one you want to explore, particularly as it cuts between events leading up to and events following the end of the world. In Oryx and Crake, we see Jimmy as he slowly realizes something terrible is coming, and we also see someone who is eerily familiar in the events after it. We read on because we have to know.

Year of the Flood is structured the same way, but it features two different characters: Toby and Ren. They help to flesh out the world and explore different aspects of it, particularly the Gardeners. They are a cult of vegans anticipating the end of days and resisting the dominant corporate way of life. Out of the three books this one might be the strongest. Toby and Ren are much more likeable protagonists and their journeys through the end of the world have a real sense of desperation and evolution to them. While for the longest part the book doesn’t engage with Oryx and Crake directly, we once again see Jimmy, and then the titular pair later on. This is until it’s revealed the first two books end on the same note, leaving everyone now together in the third novel: MaddAddam.

You don’t read the MaddAddam series to see how the world breaks, you read it more to see how a new world can come from something which seemed always destined to break

The MaddAddam trilogy is worth your time not just because it’s well written and structured; it’s deeply relevant to now. The emphasis on corporate power structures, reactions to a worldwide plague and apathy in the face of catastrophe are well managed and relatable. In The Handmaid’s Tale, sexuality, rape and control were at the centre of the narrative. They are still present here but easier to swallow, and viewed with more detachment, which makes for an interesting contrast with Atwood’s other works. Also, whereas the breakdown of society was a focusing point there, here it doesn’t matter.

You don’t read the MaddAddam series to see how the world breaks, you read it more to see how a new world can come from something which seemed always destined to break. It’s an often cynical trilogy, filled with broken characters, needless violence and animal hybrids. But, all of these aspects are memorable, driven and keep you hooked as you see how they went from their lives pre-apocalypse to post-apocalypse. It is a vital and brilliant trilogy to read, filled with bizarre imagination. It combines societal collapse, mutation, violence, sexuality into an apocalypse narrative which is eerily similar to what we’re going through now.