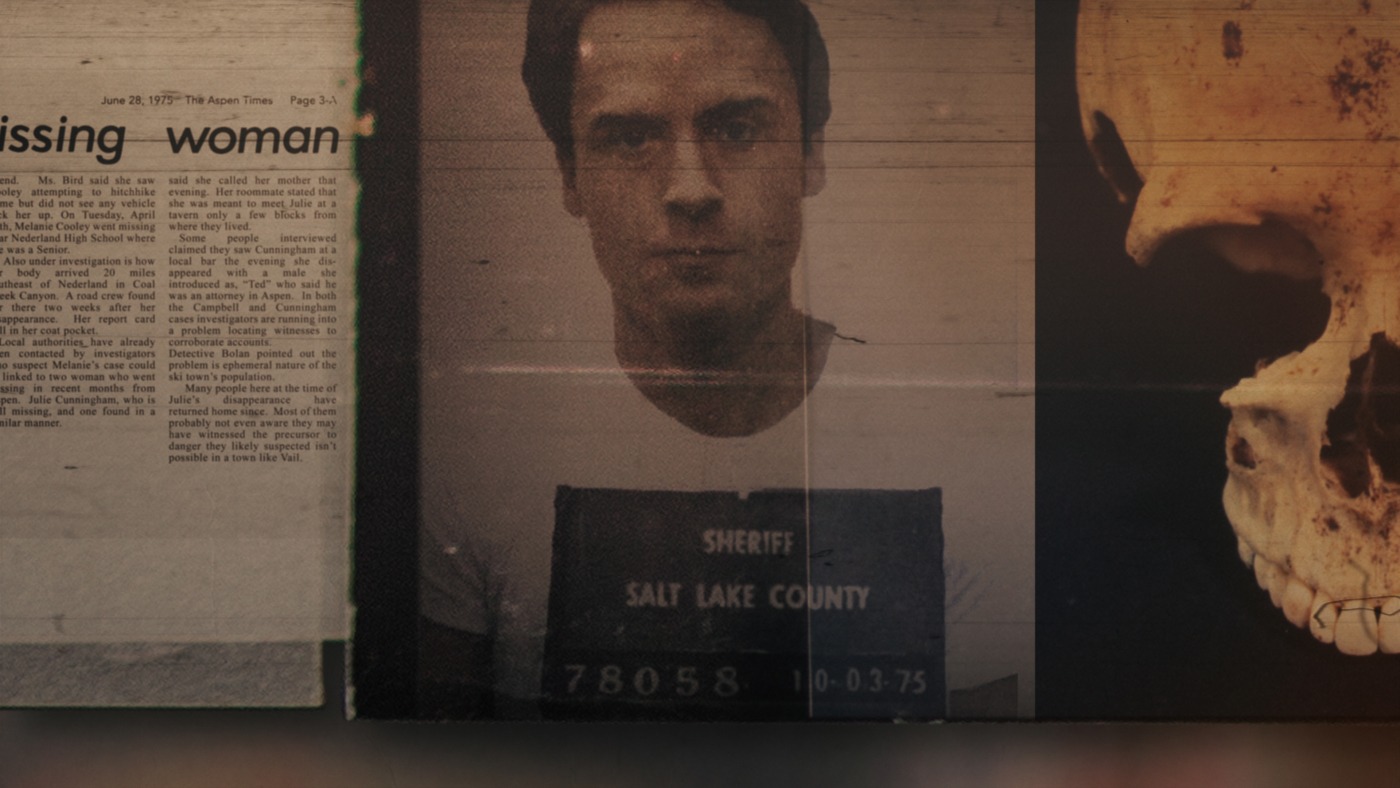 A buzz has always surrounded the topic of true crime. Early examples include hundreds of crime pamphlets circulated between the 1500s and 1700s as well as much speculation around Jack the Ripper, who haunted the streets of London in the 1800s. People have always taken an interest in sensationalist murders like the Lizzie Borden and JonBenét Ramsey cases, with whole subreddits now dedicated to picking them apart. For many people, specific cases even become “pet interests” that are the centre of their true crime fixation. So, perhaps its unsurprising in the age of streaming that the love of true crime has transitioned to the screen. During the current lockdown, these grisly horrors can be enjoyed safely in the comfort of our own beds.

Certainly, there has been a steady rise in the true crime genre on TV. In 2018, Netflix revealed that Making a Murderer was one of the top three most watched shows on the platform. The streaming service, like many others, is crammed with documentaries and drama series of charming killers, brutal crimes, and tragic victims. And this is due to demand and supply as more and more people are choosing felons over Friends. But are there side effects to our latest fixation?

Many people worry that watching a lot of true crime could lead to a rise in violence or even copycat crimes. Glenn Sparks, a professor at Purdue University who has studied the effects of media violence, said, “Escalating violence on-screen can make us more tolerant of it in real life.”

This can be explained through desensitisation theory, which suggests that the more we are exposed to stimulus, (such as violence on TV), the less we respond to it. Normally, witnessing aggressive behaviour causes a physiological stress response, increasing heart rate and releasing adrenaline. Regular exposure to violence means it is less likely to provoke an emotional response, so individuals are ore likely to behave violently themselves. As well as becoming desensitised, people can also become disinhibited. This means we are more likely to see brutality as a reasonable response as watching it repeatedly means it becomes normalised in our eyes.

An alternative theory regarding the media and violence is cognitive priming. This suggests that watching aggressive media provides a “script” for how we should react in certain situations. If we see aggression being rewarded, we are much more likely to use these “script” when we perceive an environmental stimulus as aggressive. Fans of Netflix series You would therefore be more likely to see shutting someone in a room as a way to resolve conflict as it works in the show.

However, watching true crime shows isn’t enough to make you a murderer.

Most people who watch shows like The Ted Bundy Tapes and Amanda Knox aren’t likely to imitate the crimes they see in the documentaries. The reason most people are drawn to watch these shows is to see how different psychopaths are to themselves. From a psychological point of view, people are interested to see why certain people turn out to be so cruel and what motivates them to be commit violent acts against others. Additionally, it’s over simplistic to suggest that everyone imitates what they see on TV; not everyone who watches Tiger King starts keeping big cats and not all Breaking Bad fans cook meth in their kitchens.

Associate Professor of Psychiatry, Dr Gail Saltz, suggests that our interest in true crime can even be educational – it teaches us how psychopaths can use their charisma to commit cruel acts. While many people argued casting heartthrob Zac Efron as Ted Bundy ran the risk of romanticising the killer, it would have been pointless to cast a charmless actor in the role. Indeed, the main reason Ted Bundy was able to get away with his atrocious acts was because he was attractive and able to flatter people easily. In this way, true crime shows can provide a cautionary tale that killers aren’t always obvious to the eye, which is how they escape justice.

So, do true crime shows have a positive or negative impact on society? It’s not an issue that can be simplified down to a ‘yes’ or ‘no’ answer. There are many different factors to consider. While they may normalise violence in the public eye a little, most people still wouldn’t ever consider recreating the crimes of Ted Bundy or Jeffrey Dahmer. Many people do enjoy watching true crime shows purely as a form of entertainment, getting a rush of adrenaline at crimes that seem larger than life. And given how long people have been interested in true crime, it seems inappropriate to blame any rises in violent behaviour on indulging in the latest documentary.

Going forward, a more vital question to be asked is whether true crime documentaries exploit victims for the sake of sensationalist entertainment. 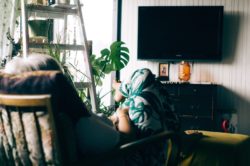