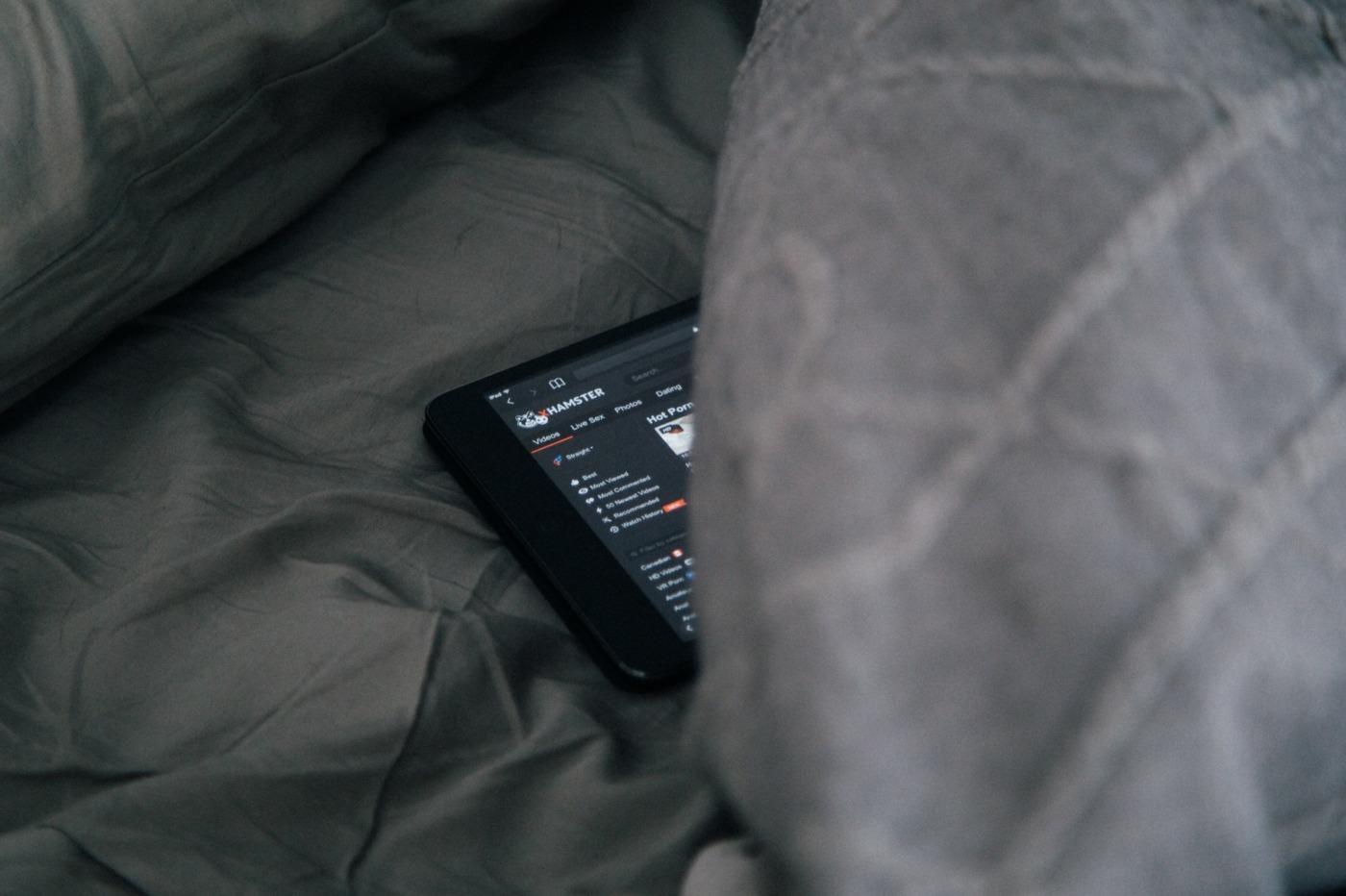 We need to change our attitudes to pornography

The ‘rough sex defence’ is a phenomena that has been increasing rapidly across the UK in recent years. The rise of extreme pornography should be seen as partially responsible.

When this defence is used, it is argued that the victim had consented to her own death as she supposedly ‘consented to rough sex’, leading the murderers to receive sentences as light as three years. This was the case in Grace Milane’s murder. Her killer strangled her for 10 minutes. That is not ‘rough sex’, its violence. The responsibility was shifted from the perpetrator to the victim, forcing her family to hear lurid details of their daughter’s sex life, true or not.

With young men and women seeing constant images of women repeatedly being called “slut”, “bitch” and “whore” during sex, it is unsuprising this is what many grow up to replicate. What is often seen as acceptable and even normal in porn would in any other context be brutal and abhorrent. The rough sex defence only serves as further evidence of the link between consumption of extreme pornography and acts of sexual violence, rape and murder. In our image-saturated culture it is highly unconvincing to say that pornography is simply fantasy and has no bearing on current sexual norms, with these often being degrading and dangerous.

Most importantly, a change in the law is needed. This should be based on the fundamental principle that you cannot consent to your own death, as argued by Brian Dickey, the crown prosecutor in the Milane case. Unlike consent being a central feature of rape cases, consent is no defence to injury and certainly not death. This principle is based on the 1993 case of R v Brown, in which a group of men were convicted of assault despite their victims consenting to violence in a sadomasochistic setting.

The needs to be a change in both culture and law to fight back against this dangerous phenomena. Not only does it allow men to commit heinous acts and get off ‘scot free’, it denies women of their dignity and forces their families to suffer two losses. Going forward, a change in the law seems likely and should be widely encouraged. Individually, we must attempt to shift the perception of pornography as being representative of normal sex and prevent this defence from growing anymore.