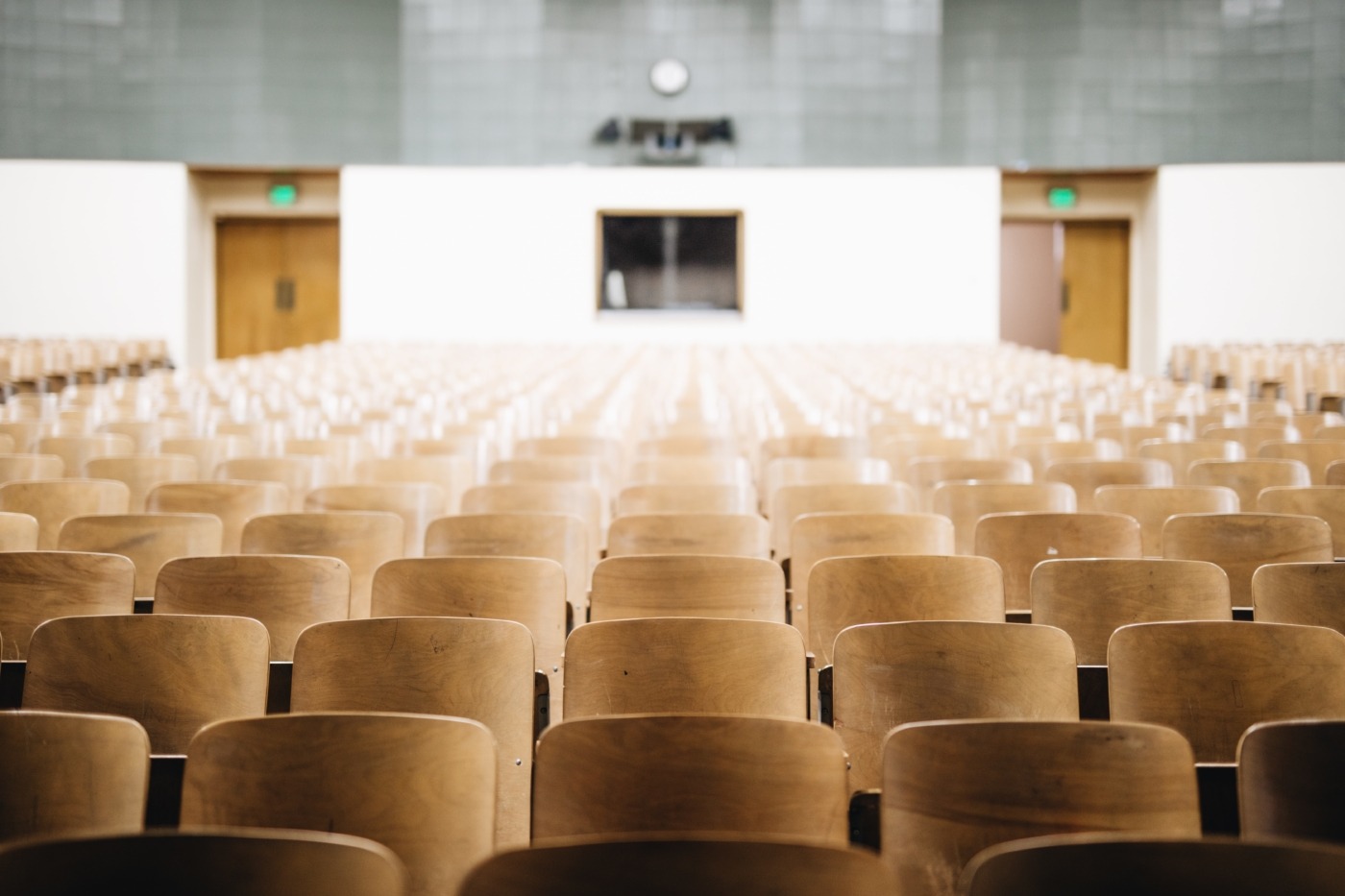 For us as students, one of the most notable of Keir Starmer’s promises was the continuation of the party’s policy to scrap tuition fees, likely made to convince those on the left of the party he did not intend to ditch Corbynism in its entirety.

The famous policy targeted at students in the 2017 and 2019 manifesto is one of the most expensive of all Labour policies, costing £7.2 billion. His intentions in making such a commitment can be blatantly seen in his explanation: “We lost the election, but we did not lose our values or determination to tackle the injustice facing young people going to university.” Such a move is in line with the overall strategy of his campaign, to act as a unity candidate, alienating neither the left or right of the party. Now in leadership, it is becoming clear what Starmer’s leadership will really look like.

Such a move is in line with the overall strategy of his campaign, to act as a unity candidate, alienating neither the left or right of the party

After the disaster that was the 2019 election for Labour, the term ‘unity’ has rarely been uttered more. Creating a more cohesive party that could engage the traditional Labour base, and beyond, was imperative for all leadership candidates, but few put more emphasis on it than Starmer. As a former Director of Public Prosecutions and Human Rights lawyer, he embodies the respectability and electability that Corbyn lacked, and is therefore the ideal candidate to stoke that ‘middle ground’. However, focusing so heavily on consensus has its problems.

It is precisely his reputation as a formidable leader that causes some to believe he could feasibly uphold most of the 2017 Labour manifesto pledges, such as the abolition of student tuition fees and their replacement with maintenance grants. However, in practice this would be incredibly difficult. Starmer would have to reconcile the current Parliamentary Labour Party (PLP) with the policies of the Corbyn era, which they are decidedly against. Aside from expense, simply in terms of practical prospects, it is unlikely Starmer would be able to adopt a policy so heavily associated with Corbynism.

It is clear during his campaign he was trying to please everyone, as can be seen in his appointment of advisors. He recruited Simon and Kat Fletcher, former Corbyn advisors, likely to reassure the left. He also appointed Matt Pound to his campaign team, a former national organizer for the right-wing Labour First, and a self-proclaimed “organizer” against the “hard left”, something the PLP will see as showing his willingness to give in to the right of the party. This therefore pushes tuition fee abolition farther out of site.

If the leadership of Ed Miliband teaches us anything, it’s that without a motivated, organised and active base of support in the PLP or among grassroots supporters, the leadership will eventually be forced to adopt the policies of the right of the party. ‘Party unity’ for Labour is in practice synonymous with a return to the right of party. The scrapping of tuition fees is therefore infeasible, and we should not hold out hope.

Keir Starmer’s leadership is likely to be a lot less Corbynite than he let on during his campaign. Good or bad, this means it is unlikely that we will see tuition fees scrapped, since this is a policy so associated with the left. Instead, we are likely to see a return of the more moderate Labour policies brought forward in the New Labour years.