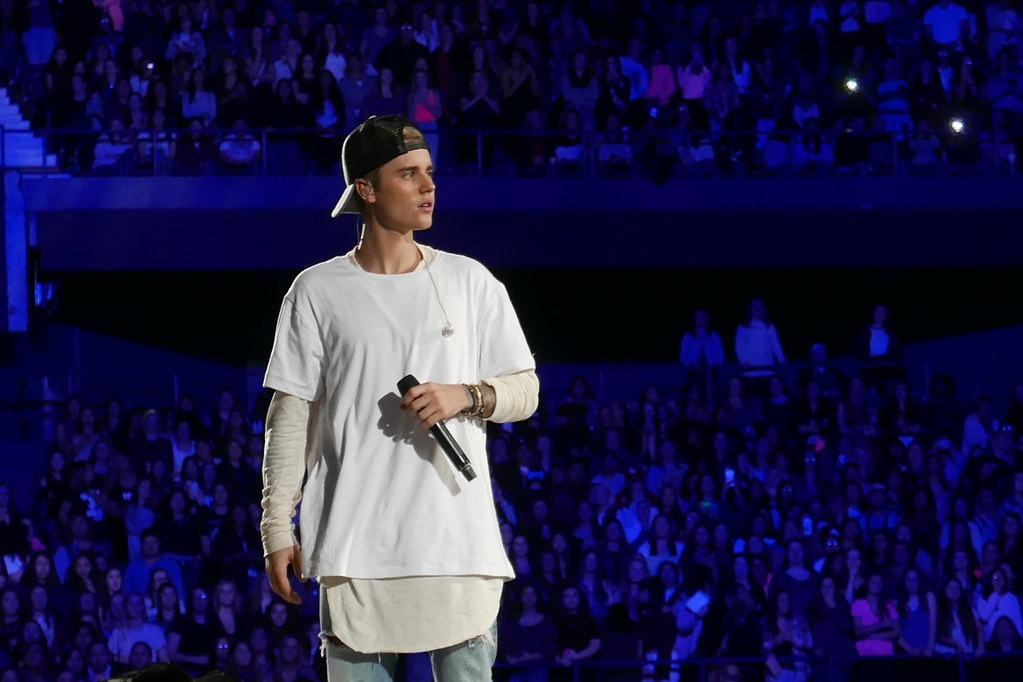 Prior to Justin Bieber’s Purpose, I wasn’t much of a Belieber. Even after it, I still wasn’t a massive fan but at least had a newfound respect for him. The album marked his evolution from sickly pop poster boy into a thoughtful man and artist. With this in mind, I was looking forward to Changes; the title suggested he would continue the evolution he began five years ago. Sadly, that isn’t the case. If Purpose was Bieber’s evolution, consider Changes to be his devolution.

In October 2019, Bieber teased on his Instagram account that if his post reached 20 million likes, he would release his new record before Christmas. This marketing stunt failed so terribly he instead deleted the post and waited till after the festive season to drop the album. I’d argue that Bieber probably felt there was a lot of pressure on Changes being a success not only because of his egotistical Instagram faux pas but also because of the highs and lows his public image has had to endure since Purpose.

During the five years since his last album, Bieber’s on-again, off-again relationship with Selena Gomez ended, he opened up about his struggle with drug abuse, got hitched to Hailey Baldwin, and begun a battle with Lyme Disease. With so much having happened in his life, I expected him to explore these events on Changes. He doesn’t. Instead, he chooses to focus on only one of the recent developments in his life – his wife.

Everybody falls in love, but not everybody makes a 16 track album as an overdrawn ode to their spouse

It’s hard to speak about each song on the album separately because they all audibly merge into one. Because of production and tempo being so similar on each track, each song lacks individuality. Thanks to this flaw, Changes makes nice background music – it’s neither particularly distracting nor captivating. Instead, it seems to merely exist. A 50-minute experience that sounds like one long song on which the artist himself is withdrawn and bored. This weariness is apparent throughout the entire Changes experience as Bieber consistently sounds as though there’s somewhere he would rather be. Maybe he didn’t want to be in the studio recording this long-anticipated comeback album. Maybe he had better things to be doing. Whilst his voice is in decent shape, it lacks all passion. Clearly, he was distracted.

Fortunately, the album’s lyrics seem to hold the answer to why Bieber is so aloof. Lyrically, Changes is an embarrassment. As harsh as that may sound, I can’t work out how Bieber could possibly justify his verbal choices. Each song is essentially Bieber reminding the listener how much he adores his wife. Through the use of cliched declarations of love like “could you be here with me forever?”, he comes across as borderline obsessed. Everybody falls in love, but not everybody makes a 16track album as an overdrawn ode to their spouse. With this in mind, I imagine that Bieber’s reason for being so vocally detached from his lyrics was an itching to get home to Hailey rather than sit through his recording sessions.

‘Teen Star’ Justin Bieber has been locked away, out of sight, not out of mind, but certainly out of earshot

Perhaps an argument can be made in Changes favour. Some may see Justin dedicating his make-or-break album to Hailey Baldwin as romantic; a true testament to how much faith he has in their marriage. These advocates may also consider the absence of any song’s individuality as being misunderstood, instead just Bieber’s attempt at creating a fluid experience. Admittedly, some of the tracks are catchy so I can see why this album may draw more mainstream listeners in. ‘Second Emotion’, ‘Get Me’, and ‘That’s What Love Is’ were songs I found myself absent-mindedly humming along to after multiple listens. On a similar vein, ‘Yummy’ exists for better or worse as a guilty pleasure of everyone it infects.