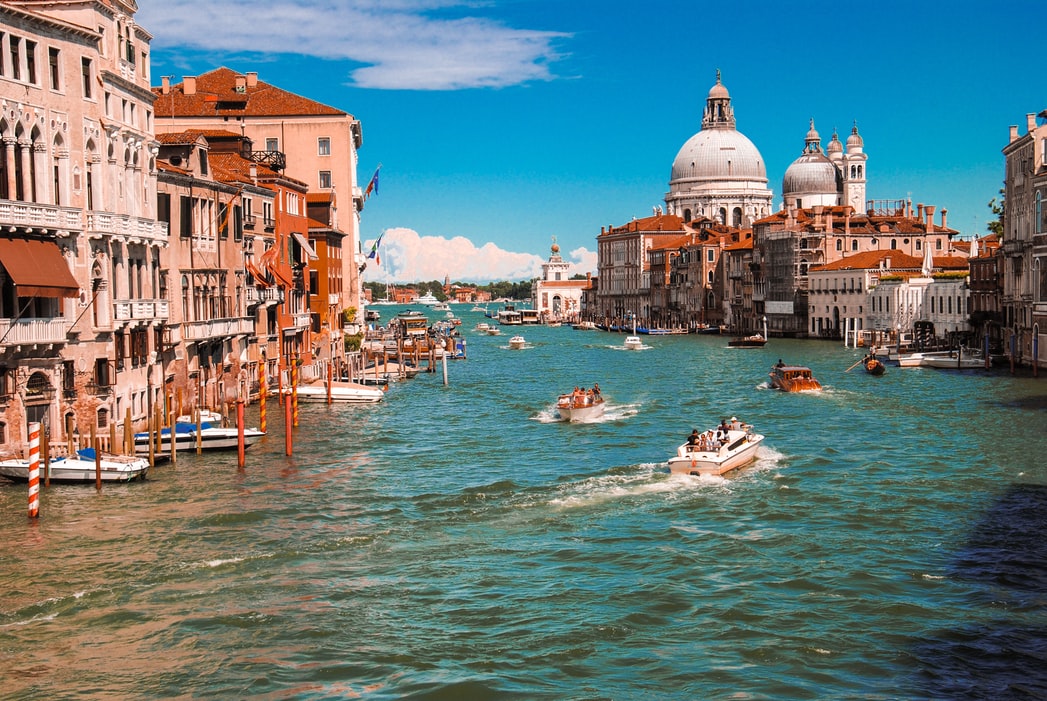 The threat of coronavirus on Italian art and tourism

It is understandable at this current stage of coronavirus, museums and art galleries are shut and events at these venues are postponed or cancelled on an international scale. This is particularly the case for countries that are filled with art, such as Italy – arguably the country of culture. What struggles does the country now face? Art is the signature of civilisation, and what will happen now to the art in Italy as it’s behind closed doors? Does this have the potential to hit the economy badly, due to the lack of tourism?

COVID-19 is completely ravaging all future cultural events. For example,  the Salone del Mobile, Milan Art Week and the Miart Art Fair, all of which located in Milan, are postponed. In Venice, the Architecture Biennale has been moved back; in addition to this, in Rome, the Scuderie del Quirinale and the MAXXI art museum are shut. And in Florence, the Uffizi Gallery and Academy Gallery are temporarily closed. Milan, Rome, Florence and Venice are jewels to Italy, and certainly locations special to the world as a whole. As an art historian who has visited all but Florence, I can confirm this. All these named places are recognised over the world as ‘must-see’ art cities.

Art is the signature of civilisation.

Therefore, it is understandable that, as of 2018, sixty percent of visitors in Italy’s towns and cities were foreign visitors. Rome was regarded as the most popular with 15.2 million overseas tourists in 2018. These visitors are great to fund the galleries, as people buy memorabilia from the gift shops, and take photos to share online and further encourage more visitors. In 2019, the tourism boosted Italian economy by €41.3 billion, equivalent to 1.5 percent of Italy’s GDP. Despite this, tourism does have its negative effects, such as human pollution, which in turn increases rubbish and waste left on Italian streets.

Thereby, the effect of coronavirus can see a positive and negative. Yes, the virus reduces the income Italy earns from its beautiful art collection, but it also has its positives. For example, a recent viral picture of the canals in Venice has been circulated online because of the clean and clear nature of the water, as a result of the reduced gondola and boat activity in the canals. I have been to Venice myself, and I can tell you it is constantly packed with tourists, even if you go to the places that are considered ‘local’ to the Italian people who live there, and so this is a rare occurrence.

Likewise with Rome, which I have had the pleasure to visit thrice, and each time I go there I realise there is an additional historical monument that is under construction. This is a result of the constant surge of people in Italy, which has a negative impact not only on the monuments, but on the pebbled footpaths, public areas, and the livelihoods of the residents. This is evident in the 2017 anti-tourist march taken place in Venice, whereby two thousand people took part, showing their dissatisfaction with the amount of tourists that come to Venice. The slogan ‘Mi no vado via’ was used, which translates to ‘I’m not leaving’, implying the tourists should leave instead. The general message here was that Venice was being sold away at the expense of the standard of living and opportunities for the locals.

The slogan ‘Mi no vado via’ was used, which translates to ‘I’m not leaving’, implying the tourists should leave instead.

However, looking at the bright side of things, in Venice and Florence, the impact of the virus gives those who work in art a lot of time to repaint and rejuvenate some of the art works that are becoming faint, due to the constant sunlight and flash photographs. The preservations of paintings will also provoke art curators to think about changing permanent exhibitions, and possibly switch up some of the pieces. It can perhaps give famous Italian galleries the opportunity to communicate, such as the Uffizi in Florence liaising with the Borghese Gallery and Museum in Rome, to discuss and perhaps swap collections.

The lack of tourism also gives cities such as Rome and Milan time for construction and adaptation. For example, last time I went to Rome in 2019 the Trevi Fountain and the Colosseum was under construction, but right now, as the streets of Italy are empty, it would not surprise me if builders have the time and focus to continue their works. I would assume that after the coronavirus lockdown in Italy, the Italian government will rethink about how many tourists enter Italy, because it is clear that the less people come, the more the maintenance of Italian art and architecture will become easier.

As a History of Art student at Warwick, I am scheduled to visit Venice for a whole term starting in September, and currently it’s unclear whether that will be going ahead due to the coronavirus. I completely understand if it does not go ahead because I would rather Italy and the rest of the world, improve and get better. However, it is disheartening because of the great opportunity to live the Italian lifestyle and embrace the art and culture of such a glorious country. Italy is my favourite country and I for one hate to see it closed. 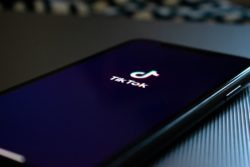 Can TikTok be considered an art form? 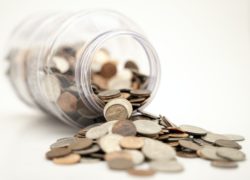