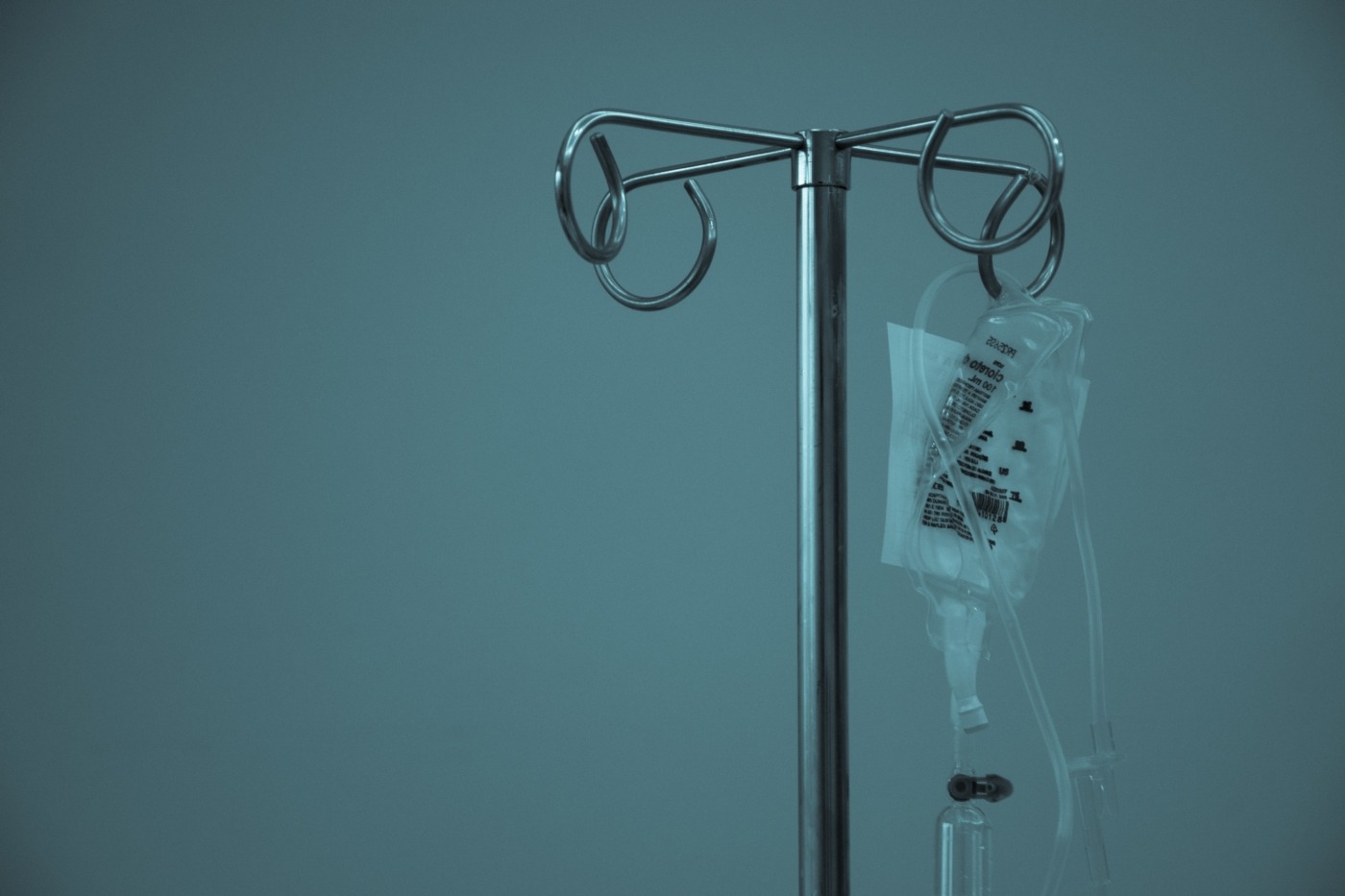 On 6 April, headlines such as ‘Boris Johnson moved to intensive care as symptoms worsen’ invaded our TVs, phones and laptops. Many of us followed this story intently. For me, it showed just how little we are discussing the long-term psychological and physical impact of being on an intensive care ward.

With an increasing number of patients expected to need intensive care as more and more people get infected, the government has ordered the building of temporary Nightingale Hospitals in London, Manchester and Birmingham. Being young at university does not make us invincible from such a disease. It is indiscriminate. Any one of us could find ourselves in ICU with the virus. We shouldn’t underestimate the emotional and physical impact of such an experience for those lucky enough to be discharged.

According to leading doctor Carl Waldmann, intensive care patients often have nightmares and other symptoms associated with post-traumatic stress disorder (PTSD). These include Alzheimer’s-like cognitive deficits, depression, and problems with daily activities such as bathing and eating.  While he claims that we are unable to know whether Covid-19 will have similar impacts, the most likely answer is that it will.

Professor Hugh Montgomery, UCL Professor of Intensive Care Medicine has warned of the psychological impact of those who have been in intensive care with Covid-19. Patients are faced not only with the possibility of their own lonely death, but are also exposed to the carnage and death of the those that surround them. With death tolls rapidly increasing, this can only be expected to get worse. The blue lights and machines create a huge sense of disorientation. To think that discharged patients will be able to fully emotionally recover from such an experience would be naïve. It is estimated 82-84% of patients will experience psychological difficulties after being in intensive care.

Ria Lakhani, a Covid-19 survivor has described her experience: “I almost didn’t come out of there. There was a point when I actually started to write difficult messages to my family. I almost died now I’m alive. How can life go back to normal after that?”.

Because of the so heavily contagious nature of the disease, everyone is left to fight for their life in ICU in complete isolation. The emotional impact of this cannot be underplayed. As Matt Dockray, another survivor from Buckinghamshire that was taken into ICU reported, “It was like something out of a movie. You’ve got no family with you, you don’t know what’s going on, no one can explain to you, and you can’t hear people properly because they’re talking through masks. It was very terrifying.” Not only is there a huge disconnect from family members, but also from staff, as they are not able to kneel at patients’ bedsides, holding their hands in the conventional, human way. He described seeing a man opposite him whose family would “come up to the glass, one at a time.” This man later died, with only the doctors and his fellow patients surrounding him.

The physical impact of having the virus must also be considered. Ms Lakhani says she can still hear a ‘crackling sound’ in her lungs. Results from similar lung conditions show a decrease in muscle mass by 2.4% per day for the first 10 days of having the condition. The drugs that are currently being tested and have yet to be proven effective for Covid-19 are expected to make this impact even worse, considering they result in paralysis and heavy sedation.

Also, the skeletal muscle of patients with the infection is extremely affected. High levels of Creatine Kinase have been recorded in patients with the infection. This means that their skeletal muscle is dramatically affected, which results in severe debilitation. Estimates suggest that it could take up to five years for a return of such levels to normal.

As the government builds short-term emergency hospitals in preparation for an increasing number of Covid-19 hospital admissions, it must also do more to prepare for the long-term psychological and physical impacts of the disease that will undoubtedly affect those that are discharged. In the meantime, we must all do what we can to stay safe.

Gallery image with caption: Stopping shopping? Why we should continue to buy online