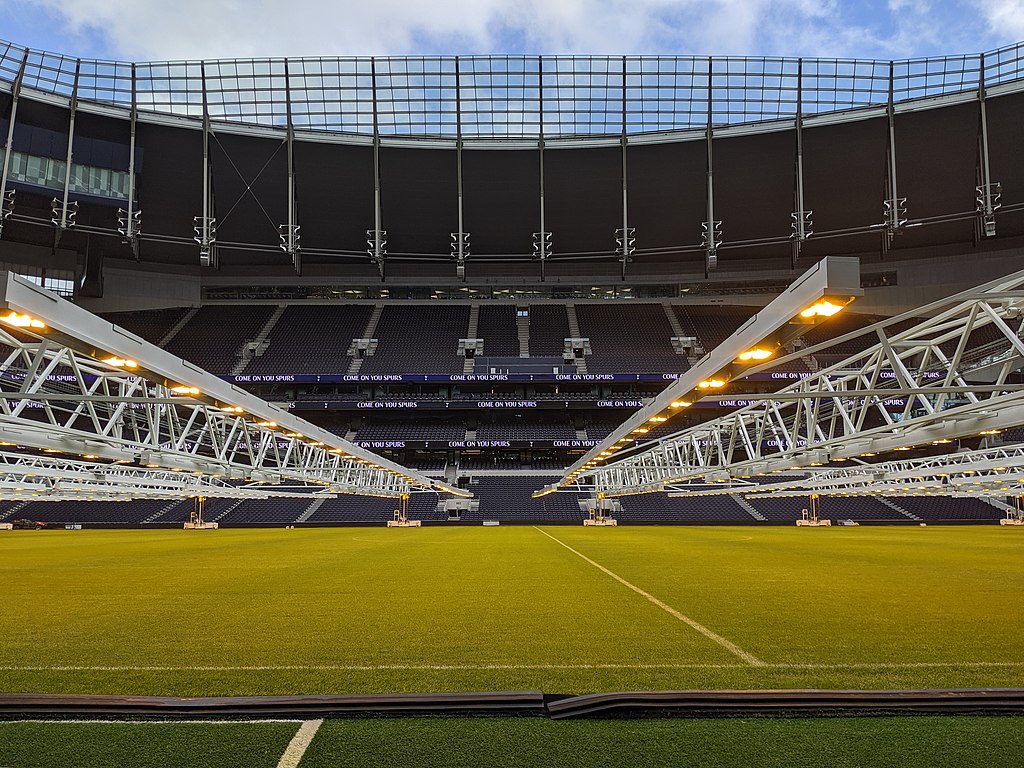 Allow me to be blunt, the English Football League Cup – or Carabao Cup as it is known for commercial reasons – should be designated as football’s first causality of the coronavirus pandemic. At first to alleviate the inevitable fixture congestion that will follow the COVID-19 crisis, the League Cup should be axed to ensure that future iterations of the country’s staple competitions can be fulfilled.

In the years ahead, once the world of sport is able to return to a level of normality, the League Cup should be replaced with a new competition including clubs from England, Scotland, Wales and Northern Ireland – an idea recently mooted by David Moyes. Why? Because it just makes sense.

For years, the Carabao Cup has been subject to widespread criticism from supporters across the spectrum of English football. Fans of the country’s top clubs argue that the League Cup is simply a distraction from more important matters. Supporters of clubs fighting relegation also have bigger fish to fry. Likewise, when asked to juggle a promotion push to the Premier League with a potential run in the Carabao Cup most Championship managers wouldn’t need to blink.

Simply put, the League Cup has fallen by the wayside in an era in which qualification for Europe, remaining in the Premier League, or gaining promotion up the ladder of English football has taken precedence. Unless a club reaches the latter stages of the competition – often by fortuitously being drawn against teams even less interested in progressing – its supporters remain largely disengaged.

Compare the attendance figures for league matches versus League Cup matches when a team is drawn against an opponent of similar or weaker quality. The figures don’t make for pretty reading; the only exception is when the Davids of this world are drawn against the Premier League’s Goliaths.

That said, I’m not actually proposing that we scrap England’s second cup competition in favour of perusing the German model. Unless they qualify for Europe, German clubs compete on two fronts: in their league and the DFB-Pokal – Germany’s FA Cup equivalent. The merits of this system are clear: club’s play fewer matches and receive a proper winter break as a result.

However, removing the League Cup would have adverse effects on the club’s, especially those in League One and Two, that are more reliant on gate receipts. Once the football calendar returns to normal after the COVID-19 pandemic (and probably the 2022 winter World Cup, too), the League Cup should be replaced with a single-elimination British Cup.

Of course, there are complications to my suggestion. In order to make a British cup competition viable, all 92 EFL clubs would surely have to be involved, as would the SPFL’s contingent of 42. It would also be logical to include the 24 clubs from Northern Ireland’s top two divisions, but what to do with Wales?

The Cymru Premier – the Welsh top flight – is made up of 12 clubs, while the second division is split between the regional South and North leagues, comprised of 16 and 17 teams respectively. To make the competition whole, the lowest ranked Cymru North side from the previous season would be excluded, meaning that a delegation of 44 Welsh teams would enter the competition.

With the inclusion of clubs from all four parts of the UK, 202 clubs would be admitted to the competition. Using a single-elimination format, it would take just eight rounds to complete the competition – with a shorter route to the final for many clubs given the need of preliminary rounds to even-up the bracket.

If the competition began at the start of September it is entirely plausible that it could be completed by March, and it would be a wild ride.

British sport has always loved an underdog’s tale. What could be better than seeing Cowdenbeath host Manchester United on a blustery night in Scotland. Likewise, imagine the drama of a semi-final meeting between Celtic and Arsenal, or Rangers and Newcastle United.

Be under no illusions, the novelty of seeing Plymouth Argyle face-off against TNS, or Norwich City travel across the Irish Sea to Cliftonville would make for spectacular narratives and sensational television.

The obvious charge against the formation of a Britain-wide competition is that it would suffer the same fate as the Carabao Cup: people wouldn’t care. While that might be true, football has refused to make any meaningful changes to its constitution since the Bosman Ruling and reforms to the Champions League came to pass in the 1990s.

The second critique is one of protecting the integrity and independence of the English, Scottish, Welsh, Northern Irish FAs – a fear stoked by FIFA following Team GBs participation in London 2012’s football tournament. There is, however, precedent of neighbouring countries sharing a competition. Clubs from Mexico, Canada and the USA clash in cross-border knockout competitions regularly. Teams as far north of Toronto could be drawn to play in Mexico City. Don’t tell me that Britain’s FAs couldn’t organise trips across the Irish Sea: top-flight British ice hockey clubs do it on a weekly basis.

Football fans around the world love the FA Cup because it pits England’s minnows against its titans. While a newly-established British Cup would lack the historical-appeal the FA Cup embodies, it would put English, Scottish, Welsh and Northern Irish football on the same stage. The prospect of cross-border rivalries emerging is a mouth-watering proposition.

A British Cup probably won’t happen, but it should – for the sake of clubs across all four nations.