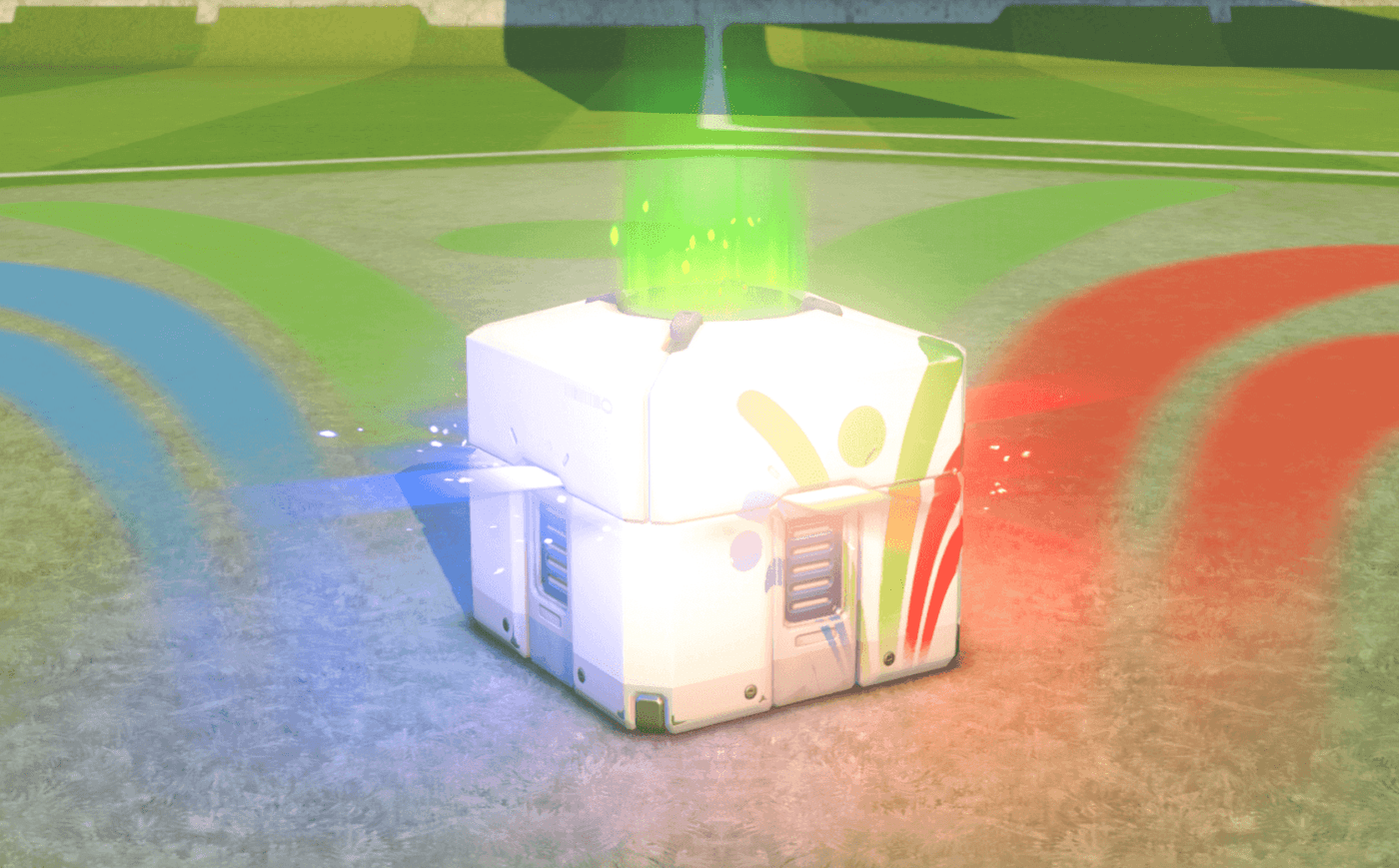 Under mounting pressure from lawmakers and gamers alike, the Entertainment Software Rating Board (ESRB) has introduced a new rating to its label advising consumers of loot boxes mechanics in games… sort of.

The body in charge of regulating video games in the United States has updated its ‘In-Game Purchases’ description to note if a game ‘Includes Random Items’. This comes after games such as Star Wars Battlefront II and Call of Duty WWI included particularly egregious randomised item systems.

Critics argue that this move doesn’t go far enough in tackling the issue of ‘gambling’ mechanics in video games aimed at younger audiences, leading to children spending hundreds if not thousands of pounds on microtransactions.

One specific criticism levelled at the ESRB is that the new label is too vague to be an effective warning for parents when selecting a game for their children. In response, Patricia Vance, the ESRB’s President, said: “What we’ve learned is that a large majority of parents don’t know what a loot box is. Even those who claim they do, don’t really understand what a loot box is. So it’s very important for us to not harp on loot boxes per se, to make sure that we’re capturing loot boxes, but also other in-game transactions.”

It is important that parents clearly understand what advisory information means, and if ‘loot box’ is too colloquial for the average parent to understand, then an alternative term should be created. But the new label does not provide this much-needed clarity; rather, it seems to be a half-hearted measure to quell demands to regulate loot boxes.

Restricting loot boxes to games with an ‘M’ or 18+ rating would, on paper at least, ban the use of loot boxes by children

The ESRB is a self-regulatory body, meaning that it operates on behalf of the video games industry, leaving some to argue that this means it has a vested interest in protecting the video games industry from outside regulation by governments. As lawmakers throughout the world are looking to regulate the mechanics of in-game purchases, the ESRB was compelled to look as though it is taking concerns seriously while taking the least amount of action possible.

Other measures that would strengthen protections have been suggested, such as restricting loot boxes to games with an ‘M’ or 18+ rating, which would, on paper at least, ban the use of loot boxes by children. However, I question how effective such a measure would be in practice, given that many parents ignore age ratings (just think about how many kids have screamed down the microphone at you in a Call of Duty lobby).

Ultimately, there isn’t much the ESRB can or is willing to do as a ratings board firmly under the grips of the industry. Any restrictions to loot boxes I believe can only come from consumer protection legislation. This has already happened in countries such as Belgium, which banned loot boxes that could be bought with real money in 2018.

However, there also needs to be a discussion about the responsibility of parents to oversee what their children purchase online, especially with their own credit or debit cards. Sony, Microsoft and Nintendo all have parental controls in place on their platforms to prevent unauthorised purchases. This is a step in the right direction, but as many parents are often technologically illiterate, these platforms need to do a better job of promoting and educating parents about these protections.