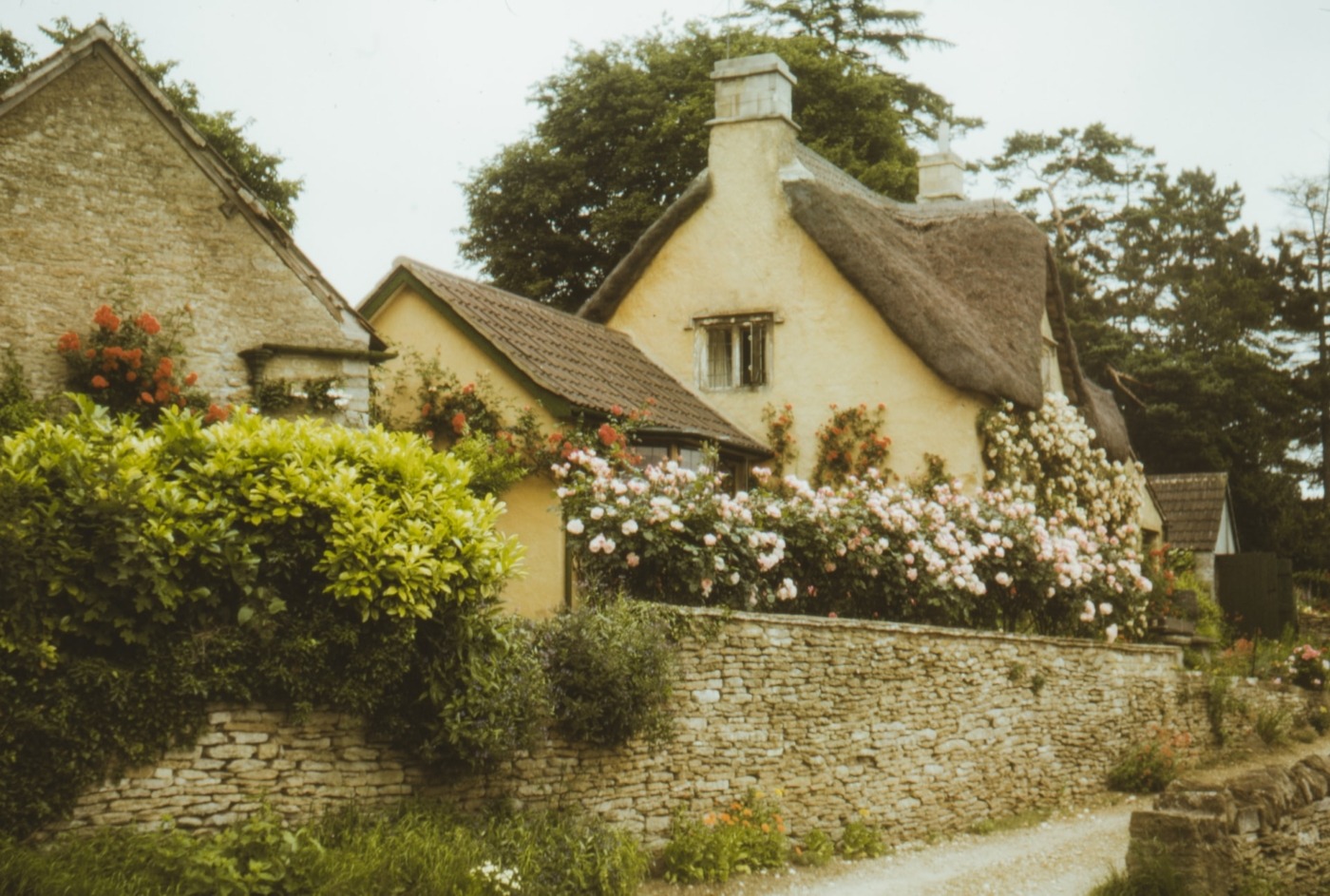 ‘Emma.’ retells a masterpiece for a new generation

After a rush of adaptations in the 90s and early 00s, there has been a bit of a lull in Austen’s works making it to the big screen (if you don’t count 2016’s Pride and Prejudice and Zombies). The last two versions of Emma to be a hit at the box office were 1995’s teen rom-com Clueless and the 1996 movie starring Gwyneth Paltrow, so it’s only fair that a new generation now gets the chance to give Austen’s masterpiece a go.

The result is Autumn de Wilde’s knockout directorial debut featuring Anya Taylor-Joy. While extremely faithful to the original novel, it’s been given a 2020 makeover

The result is Autumn de Wilde’s knockout directorial debut featuring Anya Taylor-Joy. While extremely faithful to the original novel, it’s been given a 2020 makeover, and it is an absolute joy to behold. Lashings of millennial pink, pristine powder blue and buttercup yellows give the film the appearance of a fondant fancy, and combined with some fantastic performances, it’s just as delicious. Each shot is so carefully composed, and features such a gorgeous array of decadent foodstuffs, sumptuous costumes and delicate flowers, it feels almost as though you are scrolling through Emma’s Instagram feed, if such a thing existed in 1815. The balance between historical accuracy and aesthetic choices keeps everything as fresh and youthful and vibrant as the story itself, while still managing to be a bit cheeky (thanks to Johnny Flynn’s bum).

Emma is no classic heroine – in fact, in many ways, she is deeply unlikeable. Spoilt, meddling and vain, she breezes through life “with very little to trouble or vex her”, as the opening line of the film tells us. Anya Taylor Joy’s portrayal is excellent, and her wide eyes and impish smirks perfectly capture the mischievous (if not slightly sadistic) nature of this iconic character. Emma lives a life of luxury in Regency era England with her hypochondriac father (a typically odd-ball Bill Nighy) and indulges in matchmaking as a hobby. After her beloved governess (Gemma Whelan) marries, she takes a shine to a local schoolgirl of unknown parentage, Harriet Smith (an adorably girlish, if not slightly manic Mia Goth). Deciding that the girl could be the daughter of a gentleman, she sets about trying to find a good match for her new companion. After all, Emma takes very little interest in matters of her own heart, as she doesn’t want to abandon her father, and is therefore completely oblivious to the attentions of the vicar (a fantastically slimy Josh O’ Connor), or indeed her close friend Mr Knightley (Johnny Flynn). Her interest is only piqued by Frank Churchill (a slightly forgettable Callum Turner), the handsome yet hugely arrogant heir to a large fortune, but who soon transpires to be not all that he seems.

What follows is an excitable, frothy and unpredictable series of events, as the principal characters flit between different stately homes, enjoying banquets and balls, picnics and parties, and a good deal of high society drama.

What follows is an excitable, frothy and unpredictable series of events, as the principal characters flit between different stately homes, enjoying banquets and balls, picnics and parties, and a good deal of high society drama. Emma finally learns to be a good person, and everyone ends up appropriately hitched.  But it’s by no means stuffy and old-fashioned – it’s all fun and feisty and deeply flirtatious. Johnny Flynn’s Mr Knightley positively sizzles in every scene that he’s in, giving even a young Colin Firth a run for his money on the Austen hottie-scale. How he manages to make 30 seconds of country dancing so erotic I shall never know, but the effect is so giddying, you begin to understand why all the young ladies seem to be about to fall into a swoon the whole time.

Other strong performances come in the form of Miranda Hart’s pitch-perfect portrayal of Miss Bates, the intensely irritating but good-hearted village gossip, and Amber Anderson’s beautiful but tortured Jane Fairfax, Bate’s beloved niece, who has arrived in town harbouring a rather juicy secret. The casting hints the film is clearly leaning on its eccentricities (I’m looking at you Bill Nighy), but the use of young up and coming actors (including half the cast of Netflix’s teen drama Sex Education) is equally as clever, giving a modern twist. All the characters are total caricatures, yet played with some real sensitivity and depth, which stops the film from feeling too one-dimensional and brings it back to its literary grounding.

It helps of course, when you have fantastic source material, but Emma really does deliver on the mix of razor-sharp wit and whimsical fancy that Austen masterfully worked into her novels. Teasing out the comedic moments while the lavishing on the aesthetics truly makes this into a feast for all the senses. Luckily for us, this delightful film has made an early release onto streaming sites and will certainly brighten even the darkest of days spent cooped up indoors.