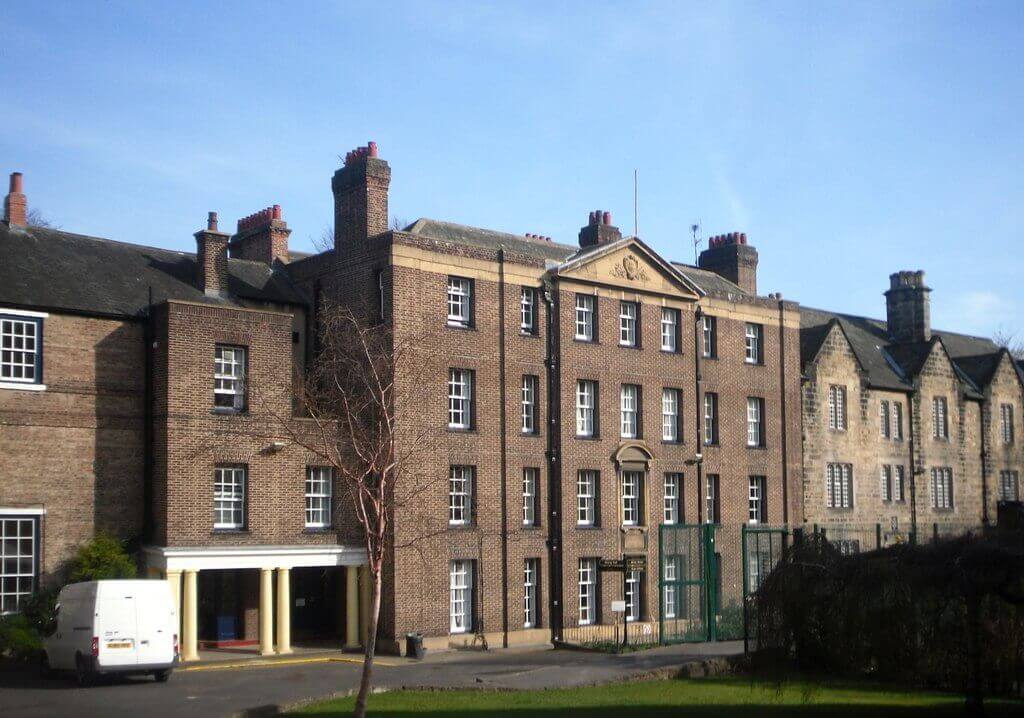 Durham University has received criticism over its “radical” plan to convert its degrees solely online.

The University introduced online courses as a response to the COVID-19 pandemic, but a leaked document titled “Redesigning Durham’s Educational Offer” suggests that hundreds of modules offered at Durham could permanently be in an online format.

After the pandemic there would allegedly be a further conversion to online modules, with an aim to make at least 500 modules fully online by the end of the 2020-21 academic year.

The University and College Union (UCU) condemned the university’s move to cut “live” teaching by 25%, describing the change as “destructive” and “an attack on staff”.

UCU General Secretary Jo Grady continued: “The global pandemic is not an opportunity for universities to try to swiftly implement radical change. Changes to our higher education system should be led by staff from the ground up, whether they are necessitated by Covid-19 or not.”

None of us yet know what the 2020-21 academic year will look like, but we must plan now so that when we do, we have options properly developed and ready to implement

Over 300 Durham academics have also signed a letter to Vice-Chancellor Stuart Corbridge, protesting that they are “not opposing contingency measures, which are a necessary component of immediate term planning in the current crisis”, but instead are condemning “permanent changes to the curriculum in the midst of a global health crisis” which they view as “cynical and reckless.”

Professor Antony Long, Durham University’s Deputy Vice-Chancellor and Provost, defended the “radical” proposals: “None of us yet know what the 2020-21 academic year will look like, but we must plan now so that when we do, we have options properly developed and ready to implement.

“Anticipating that some and perhaps a significant number of students will not be able to travel to and live in Durham, we are preparing an online, distance learning programme that is both inclusive and high-quality.”

The leaked document will be deliberated on by the University’s senate, its supreme power, later this month, and reveals a further plan to contract private education firm Cambridge Education Group Digital to develop a business case to implement the scheme.

Vice-Chancellor Stuart Corbidge has addressed the complaints, by saying that the contingency plans had been confused with separate plans to “explore the possibility of more online education”.

Professor Corbidge added that “the core of what we will offer educationally at Durham is the collegiate residential model” and that “the plan is for term to start on 5 October as normal”.