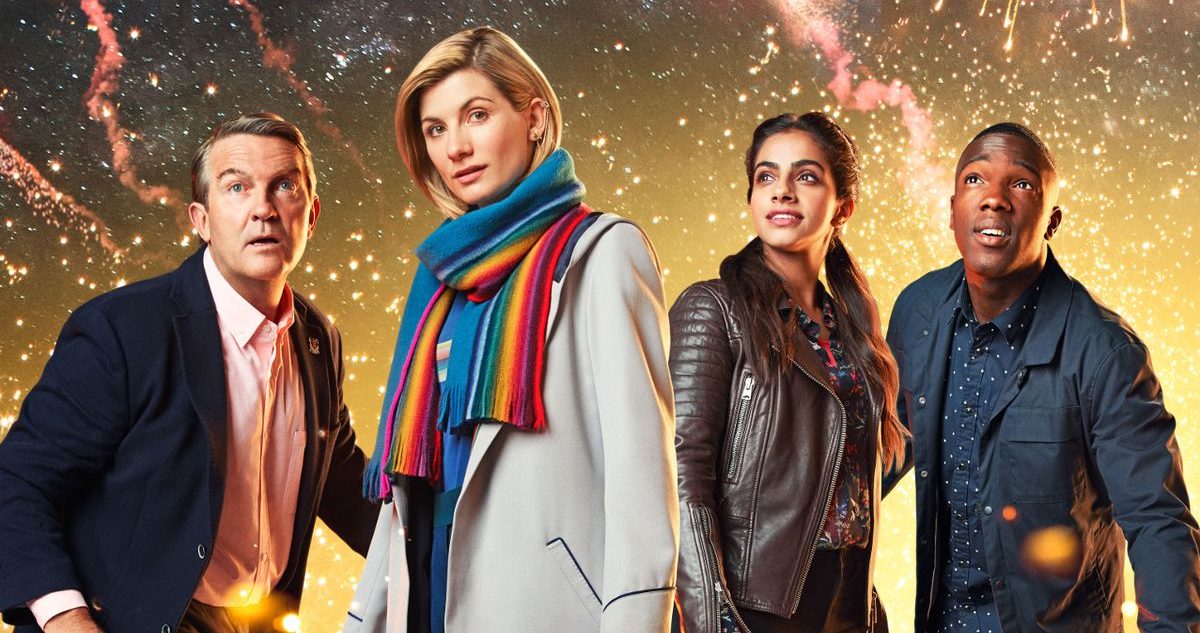 Jodie Whittaker’s second series as the Time Lord has finally aired and… well, I wasn’t quite expecting that. It’s rather surprising that after the continuity-light series 11 the show decided to bring back so many old elements. Sacha Dhawan’s Master was superb, the Cybermen had a welcome redesign and even the Judoon were fun to see again. I still struggle to believe the finale went into quite that much Gallifreyan history. Much more attention was paid to the more scientific and futuristic episodes, and for the most part they were better than last time. With the exception of ‘Orphan 55’ we never got stories as bad as ‘Arachnids in the UK’ or ‘The Battle of Ranskoor Av Kolos’, so that’s a definite improvement.

There were some occasional flaws in this approach though. We didn’t quite get the same standard of historical stories as last series, and enjoyable as ‘Nikola Tesla’s Night of Terror’ and ‘The Haunting of Villa Diodati’ were, they were nowhere near as good as what the previous series had to offer. True, stories like ‘Rosa’ and ‘Demons of the Punjab’ set the bar incredibly high, but it’s still a shame that series 12 never managed to offer similar successes.

Sacha Dhawan’s Master was superb, the Cybermen had a welcome redesign and even the Judoon were fun to see again

Another problem was with companions. Yes, Captain Jack was a brilliant surprise and yes, I think everyone expects that he will return soon. But he still had so little to do, as did most of Team TARDIS. I mentioned that Yaz should be given more to do in the series 12 preview and to the show’s credit, it did focus on her more. But even then, I still wanted more, and there was little in the way of character development for Graham or Ryan this series. Three companions are difficult to manage, and I don’t think it worked this time either. Bradley Walsh, Tosin Cole and Mandip Gill are all fantastic actors, which makes it all the more disappointing when they have nothing interesting to do. For a box that’s bigger on the inside, this TARDIS is still too crowded.

As for the Doctor herself? Jodie Whittaker is great and it’s nice we got to see her Doctor in different, and more challenging, scenarios. Whatever problems this series may have had, her performance was not one of them. She is undeniably the Doctor, and long may she continue to be. It’s odd that her Doctor is at her best when separated from her companions though, such as in ‘Spyfall Part Two’ and ‘The Timeless Children’. Her Doctor, when alone, is a far more complex character, replacing her optimism with something a bit more alien. I hope future series explore this more.

Jodie Whittaker’s Doctor, when alone, is a far more complex character, replacing her optimism with something a bit more alien

Like last series, often great ideas are let down by mediocre scripts and awkward dialogue. There is far too much time devoted to telling us the plot rather than showing us, and it is often hard to relate to any of the characters when half the time they are just there to spout exposition. ‘Orphan 55’ and ‘Ascension of the Cybermen’ were probably the worst offenders, though it is an overall problem that this era has. Maxine Alderton and Vinay Patel are probably the best writers this series had though, and their characters felt the most developed. Hopefully both will be invited back for next series.

I enjoyed this series probably as much as I did Whittaker’s first, albeit for different reasons. There was a greater sense of fun and danger this year, and the better assortment of villains helped to achieve this. It never quite reached the peak of series 11, but never fell to its lows either.

I also am interested to see where the show will go from here. Following the revelations in ‘The Timeless Children’, for the first time since 1969’s ‘The War Games’ we don’t really know where the Doctor came from. Not since the first appearance of the Time Lords has the Doctor’s origins been so mysterious. It’s not a move that all fans will appreciate, but I can’t help but find it fascinating for the first time in decades, it really is a case of Doctor Who?