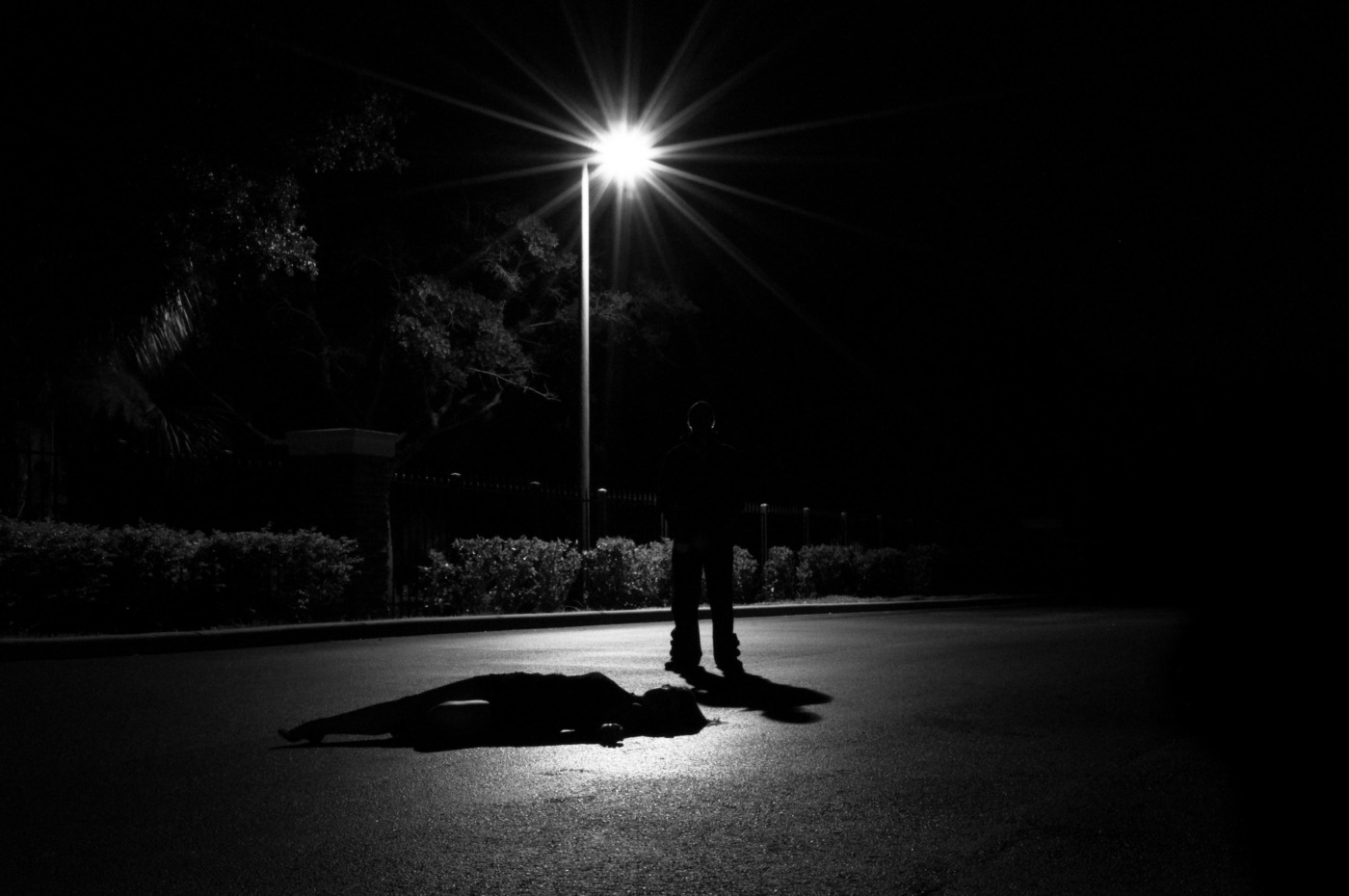 I assumed, in a time where many lives are at threat regardless of age, with key workers risking their lives for the safety of others, that criminal behaviour would largely cease. I suppose I had too much faith in humanity.

Despite a significant drop in the levels of crime across the UK, criminals are finding innovative new ways to exploit the coronavirus outbreak for their own benefit.

Now I thought the stockpiling of necessities was selfish, but that can be slightly understood through people’s fear and anxiety of the pandemic. I also thought the decisions made by online sellers of essential necessities to raise their prices extortionately was greedy and unfair, but that can somewhat be understood in terms of exceptionally high demand requiring heightened prices. But the new forms of crime that have come to light can only be described as despicable and callous.

As you can imagine, if criminals can’t deviate on foot, they’ll turn to the only other means of accessing people through their homes: their computers. Often this online fraud has a virus-theme, intentionally inducing paranoia to encourage the handing over of personal details. At a time when the majority are using the internet as means for social interaction to boost personal wellbeing, it’s sad to see that some people prioritise targeting others over joining in.

People want a 30 minute exercise with the aim of boosting health, keeping up personal wellbeing and physical fitness, not jeopardising it

But as victims of this crime are becoming more tech-savvy and aware of fraudulent requests for details, criminals have pounced on the opportunity to sell fake necessities online. From phoney hand sanitisers with banned chemicals, to defective masks which disintegrate upon arrival, criminals are clearly full of new products. It’s dishonest – plain cruelty.

In the hour they are able to escape lockdown every day, people want to be able to enjoy themselves, knowing they are doing everything possible to protect themselves in the public sphere. People want a 30 minute exercise with the aim of boosting health, keeping up personal wellbeing and physical fitness, not jeopardising it.

Yet, while people must avoid going out as much as possible, criminals are ignoring these restrictions, finding ways to physically target people and places. For example, thefts at foodbanks, which operate on the sole purpose of supporting the disadvantaged. Having organised the collection of items for a foodbank before myself, and knowing the type of institutions they provide for, it sickens me that criminals think they have the right to take these donations themselves.

As a nation, we have seen such kindness from local communities, organising volunteers to shop on behalf of vulnerable people. And yet, there have still been incidents of gangs pretending to help older citizens, taking their shopping money, and never returning. Despicable actions like this can cause these vulnerable people to either shut out genuine help in the future, or attempt to go out into the public sphere themselves, where they are highly susceptible to contract the virus.

Clearly those involved with the production and reception of these fake IDs are unable to realise that, if they or their family show symptoms of the virus, the people who they exploited are the ones who would tirelessly work to save their lives

One particular form of new fraud, which upset me the most because of how dreadfully opportunistic it is, was the creation of fake NHS IDs and selling them online. The simple benefits of shopping advantages and discounts, which the NHS staff rightfully deserve as a mere thank you from the nation for their heroic work, still cannot be left alone by gluttonous criminals.

Not only does this prospect show how low some criminals will go to profit from the current circumstances, but also, if there is demand for these, it shows how selfish some consumers are. Clearly those involved with the production and reception of these fake IDs are unable to realise that, if they or their family show symptoms of the virus, the people who they exploited are the ones who would tirelessly work to save their lives.

It’s a shame, in a time when we see the best in humanity, to also realise the worst. On one side we have key workers tirelessly supplying the nation with healthcare and necessities, on the other we have shameless criminals using opportunistic crime to exploit the pandemic. But let’s hope that the kindness and altruism of the majority can subdue the corrupt actions of the few.