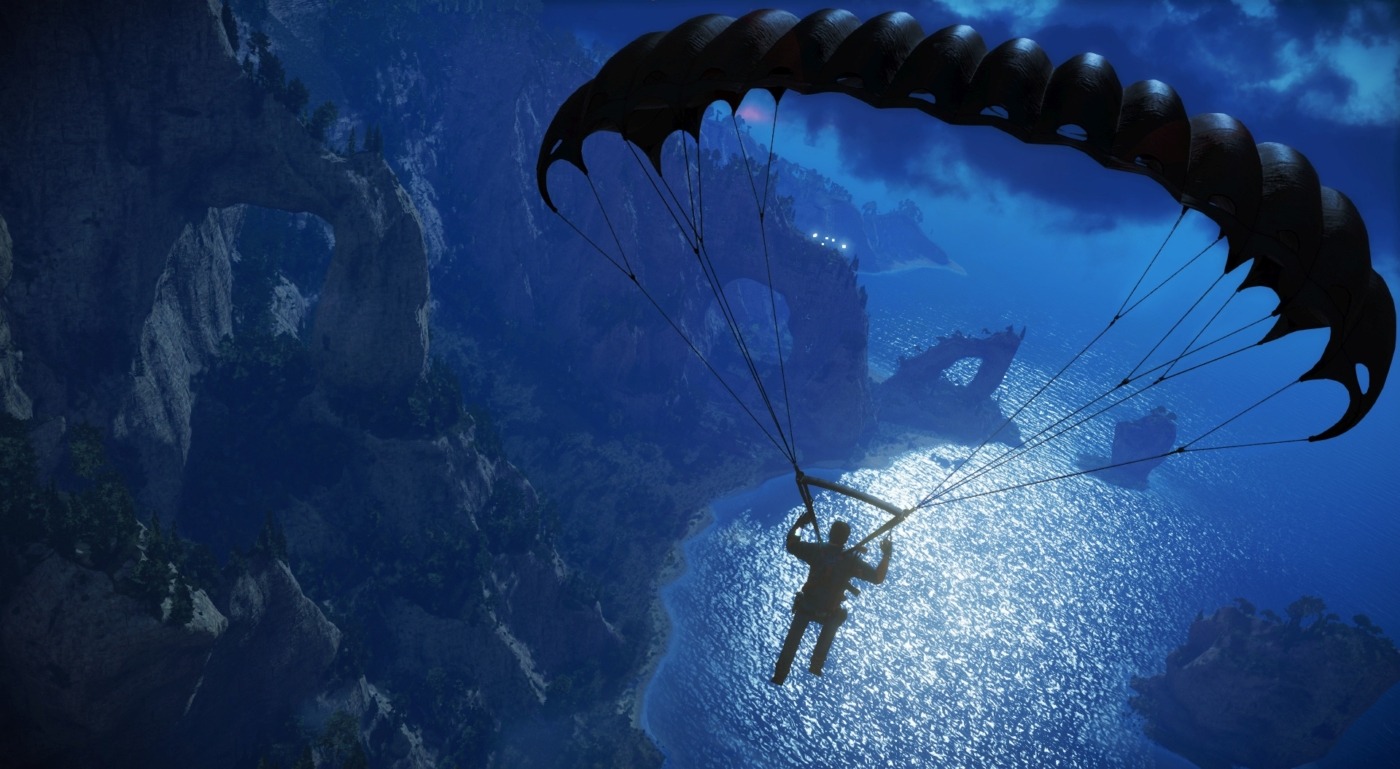 I’m a few hours into playing F.E.A.R, one of the seminal shooters of the 2000s, and all the corridors look the same. There may be a slightly different warehouse setup now and again, but despite the incredible slow-motion experience of shooting identical enemies, the environments are grey and letting down the side.

After this letdown, I switched over to another cheaper title from the same decade, Far Cry 2, as money is tight and hours need filling. The setting of a war-torn African nation is vast, not necessarily the most detailed but, instead, freeing. I can do anything provided it involves fighting through half a dozen guard posts to get to my destination. It can be repetitive, but unlike in F.E.A.R, I can do what I want and in whatever style. Is this better? In some way, yes, but in others, maybe not so much.

If the world outweighs the narrative, then they can morph into just a laundry list of stuff to do

We live in an era where gaming is dominated by giant sprawling sandboxes. Ever since Just Cause 2 unveiled a world to fly, shoot and collect to a hungry public, we have been demanding bigger and better worlds to sink hours into. Some have been great. The Witcher III, Just Cause 3, and Far Cry 3 all demonstrate the strengths of a renewed focus on non-linear gameplay. You can spend whole days on crafting, exploration and side-quests. No longer does it matter if a game does not have a main story without an ending, because that isn’t the sole reason to play anymore. You can play Skyrim for hundreds of hours and barely touch the main campaign for all the sidequests available. It doesn’t matter that Far Cry 4’s various endings all leave a sour taste in the mouth, as you remember it for exploring the Himalayas, riding elephants and shooting down multiple helicopters.

For economic purposes, open-worlds just add more value to a game. You spend more time playing through the title and therefore don’t have to worry about moving on as soon as you’re done with the story. I’ve often completed a game with only half or even a third of the activities down and can find some comfort knowing I can always go back to finish the rest later.

This has problems, however, as it leads to trends of games relying on open-worlds rather than any story or value beyond the setting–see Fallout 76. If the world outweighs the narrative, then they can morph into just a laundry list of stuff to do. I often leave a game unfinished just because I don’t have time to do everything, often put off by having to replay the same missions or combat sequences hundreds of times for the sake of numbers, upgrades and meaningless goals.

If developers don’t focus on the strengths of their preferred style, then players are left craving a satisfying experience

This is both a blessing and a curse for completionists. They’ll have lots to do but they must go to long, extreme lengths to reach those goals, meaning they might actually miss out on other quality games. Spending hundreds of hours shooting one version of enemies means you can’t spend as much time in the others shooting their versions of enemies. Playing open-world games often means having to shallow-dip your way through many, or committing entirely to one, in order to have any kind of worthwhile experience.

That doesn’t mean the alternative is perfect, and it isn’t all mostly down to preference. I prefer linear games, because if they nail the story it feels like a complete experience, which is why Bioshock is my favourite game series. Each game is complete and delivers exactly what it needs to.

In linear games, however, if the story doesn’t deliver, such as the case in Halo 5, then you have far less of an experience than in an open world. Linear games can use confined spaces to their advantage and deliver a streamlined experience, whereas the open world has to rely on variety. If developers don’t focus on the strengths of their preferred style, then players are left craving a satisfying experience. Neither are objectively good or bad, they just need to be kept in check so players get the most out of them.