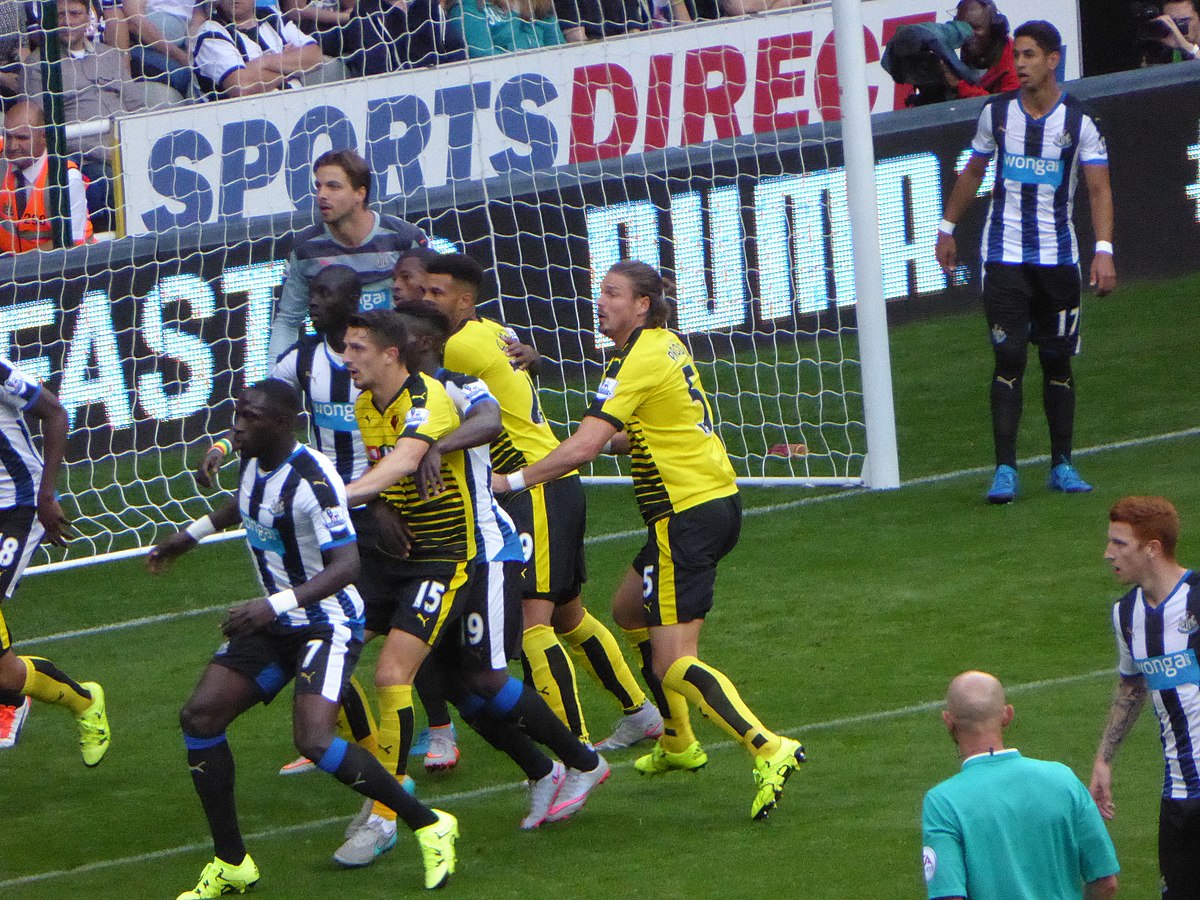 From the infamous collapse of their title challenge in 1996 to Mike Ashley’s controversial ownership of the club from 2007, Newcastle United are never too far from the headlines. Now, this famous old club finds itself in the spotlight once again as Ashley’s tumultuous reign looks increasingly likely to come to an end.

A Saudi-backed consortium, led by businesswoman Amanda Staveley, is set to complete a £300m takeover of Newcastle United. From a footballing standpoint, it’s a fantastic deal for the club. Newcastle supporters have dreamt for years that their club would become the subject of heavy and unrivalled investment; that moment seems to have arrived. However, as we should all know by now, it’s never plain sailing with Newcastle United.

The problems arise when you analyse the deal proposed. One buying party in particular raises serious concerns. Saudi Arabia’s Public Investment Fund (PIF) forms the main financial backing of Staveley’s consortium. The Fund, headed by the Crown Prince of Saudi Arabia that holds $320bn of assets worldwide, would take an 80% stake in Newcastle United should the deal go through. The club would become ‘state owned’ in a similar vein to Manchester City and Paris Saint-Germain who are owned by Emiratis and Qataris respectively.

This is not only costing the Premier League significant revenue, it’s a severe breach of copyright

Various organisations have been quick to point out the issues associated with accepting Saudi ownership in the Premier League. Notably, TV giant beIN Sport has urged the Premier League to block the sale and has encouraged a full investigation of all buyers involved, especially the PIF. The organisation accuses the Saudis of illegally broadcasting Premier League matches via the beoutQ broadcasting service, despite beIN having legal broadcasting rights across the region. This is not only costing the Premier League significant revenue, it’s a severe breach of copyright. Why encourage more Saudi influence within the game and look past their broadcast piracy?

On top of this, Amnesty International, a worldwide charitable organisation that focuses on human rights protection, has been loudly critical of the takeover on the grounds that it could be perceived as a Saudi attempt to whitewash the country’s human rights record through their association with a Premier League club. Such a phenomenon is known as sportswashing, whereby a country hosts major sporting events or invests heavily in sporting organisations with the goal of improving its international reputation and covering up its misdemeanours.

Saudi Arabia is widely regarded as having an atrocious human rights record, exemplified by the country’s treatment of women’s rights activists and its role in the coalition that has resulted in indiscriminate attacks on civilians in Yemen.

Further, Saudi involvement in international sport has been growing exponentially in recent years. One notable example was Anthony Joshua’s redemption fight against Andy Ruiz Jr that took place in the Saudi capital, Riyadh. Sportswashing does work and it seems the Saudi’s are especially prone to engaging in it. The takeover of Newcastle United could be considered just another way in which Saudi Arabia is distracting the world from less palatable truths.

Despite all the criticism, however, it seems only a matter of time until the deal crosses the line. So, how should Newcastle fans feel about it all? Should they be concerned as to where the money is coming from? Or should Newcastle fans simply be relieved that Ashley is finally on his way out? The answer to both questions is an emphatic yes.

Newcastle fans will be thrilled that their club is on the cusp of being propelled to the top of English football, but that mustn’t detract from the wider ramifications of the deal. Newcastle supporters should be worried about the image of their football club, should the takeover be completed, given the alarming warnings currently being voiced.

It doesn’t matter who takes his place, or what their background is

However, for these diehard, loyal and forever passionate fans; anything is better than Ashley. This man has spent 13 years damaging Newcastle United. His disastrous ownership has included a relegation, continually poor results, a lack of spending and a comical stadium name change. Ashley does not care about the fans or the football club, and the people of Newcastle know it. They want him gone. It doesn’t matter who takes his place, or what their background is. Just make the change happen.

Newcastle United’s future could be brighter for this. With heavy investment, the club could once again challenge for league titles and European success like it did in the glory years of the 1990s. There’s no reason why Newcastle couldn’t follow Manchester City and PSG to the summit of European football, but at what cost?

In a city where football is the heart of the community, a shot at unimaginable success might seem like an opportunity that is too good to pass on.