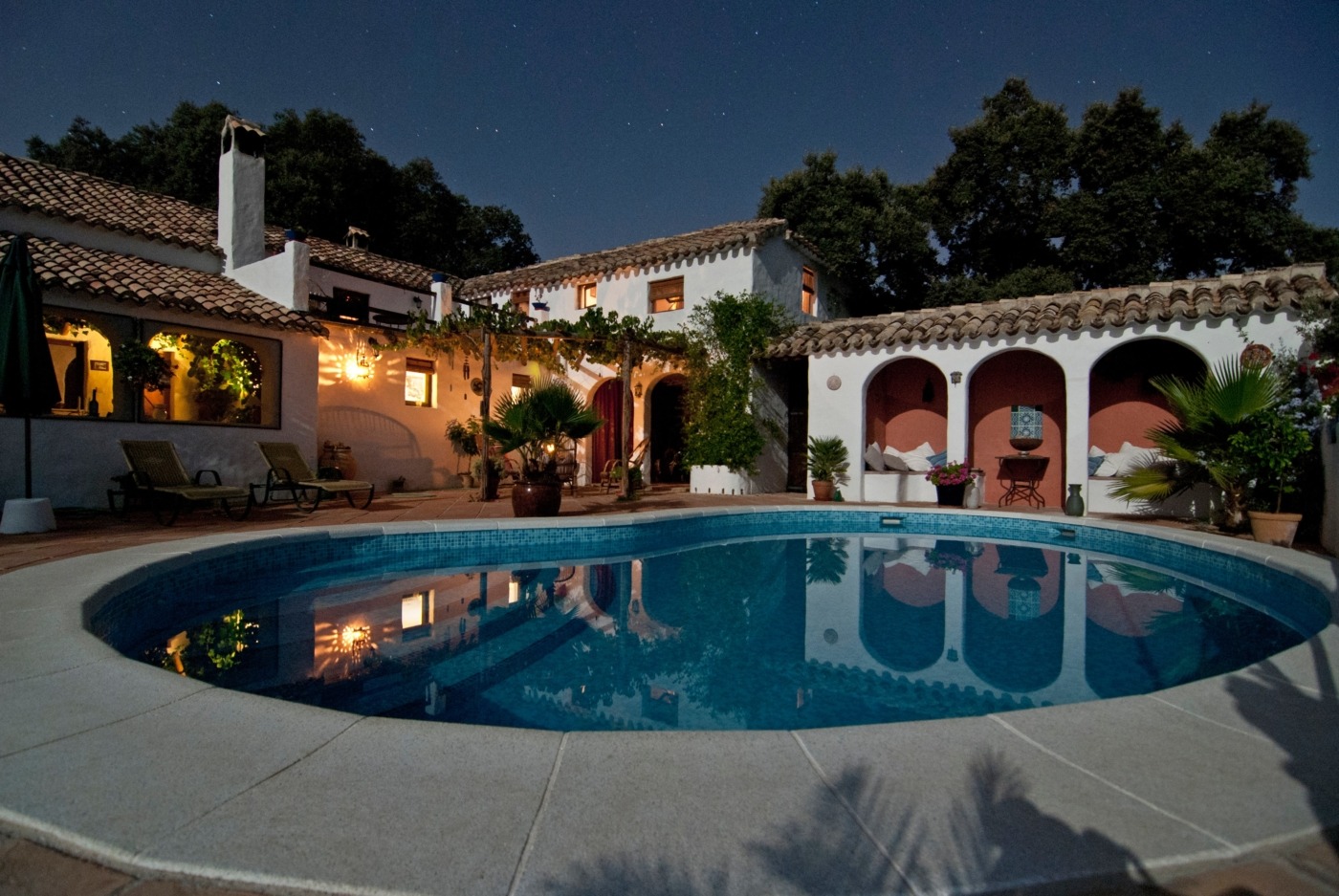 Celebrities in lockdown: we can both sympathise and criticise

I woke with a jolt on a damp Thursday morning. I looked over at the clock. 10:00am. It was going to be one of those days. The dread of self-isolation had been festering inside me since Monday afternoon, and showed no signs of leaving. I decided to look through my phone to ease the pain, aimlessly scrolling through my Twitter feed to pick up any nugget of serotonin I could find. And that’s when I saw it. Imagine there’s no countries. Butterflies began to flutter inside me. It isn’t hard to do. Goosebumps cascading across my arms. Nothing to kill or die for. My heart was pounding against my ribcage. And no religion, too … Imagine all the people. That’s it. I erupted into a fit of tears, no longer able to contain my elation. This was exactly what I needed. After the long, dark days in isolation, my heart finally felt a sense of completion. All that worrying, panic, and pain simply dissolved as soon as I heard the dulcet tones of Mark Ruffallo through my phone. I finally felt that sense of unity that I was yearning for.

I hope Gal Gadot and her posse (not all of whom I actually recognised) are happy now. I’m sure that was the kind of reaction they were expecting of me, and I always aim to please. The reality, though, is that this was not a universal response. In fact, most were flabbergasted by this strange attempt to lift quarantine spirits.

Whilst it is important to spread awareness of mental illness in isolation, their execution came off as undermining

This video attracted heavy criticism and mockery online. Many found it uncomfortable to watch these celebrities, in their luxurious mansions, telling us ‘we’ll be fine if we just sing a nice, happy song’. But funnily enough, with all the anguish in our current climate, it wasn’t quite the right tone. It turns out, when people are fearing for the lives of their loved ones, the half-hearted singing of celebrities is not the help they were looking for.

It doesn’t stop with one small, innocent blunder by those trying to warble their way into our hearts. Some celebrities have found themselves the target of online hate for their lack of sensitivity. Sam Smith was one of the first to come under fire for this, after sharing a picture of themself crying on their doorstep because of mental health struggles in isolation. The response was pretty explosive, and to be frank, whilst it is important to spread awareness of mental illness in isolation, their execution came off as undermining to others risking their lives to flatten the curve.

One thing that is far from acceptable is taunting another human being for experiencing pain, whether that be mental or physical

Vanessa Hudgens also faced angry mobs after questioning lockdown, moaning on her Instagram live that the death of thousands was “inevitable” anyway. I can appreciate that self-isolating is a horrible circumstance that we have to force upon ourselves, but, whilst essential workers are putting themselves in danger to serve their countries, complaining about staying in a house with an extensive garden and swimming pool just comes off as whiny and entitled.

One thing that is far from acceptable is taunting another human being for experiencing pain, whether that be mental or physical. Just like the rest of us, these people are affected by the stresses of everyday life at the moment, and there’s no point tearing down others for feeling fear exactly like we are. Yet, whilst it’s not fair to whine at people for showing the odd tear on their social media from time to time, I do still believe that they need to read the room a little better.

Sometimes it’s a gesture with good intentions coming off as pretentious, sometimes it’s an individual trying to show they’re struggling too, and sometimes it’s an outright incapability to understand pain worse than having to stay at home. Regardless of intention, lack of respect towards a lockdown which is essential for the survival of thousands is frustrating to say the least. And more often than not, any genuine attempt to brighten spirits comes off patronising and uncomfortable.

I know not every celebrity is acting like this. Many are just trying to brighten everyone’s mood in a difficult time. Regardless, this pandemic has been yet another reminder of our distance from these people. Some of these individuals are simply not acting as they should be when it comes to the horrifically life-altering things that are happening right now. Lacking sympathy for celebrities is hardly uncommon and I’m not making any ground-breaking discoveries here. But, at a time like this, I really don’t have the mental capacity to listen to Jimmy Fallon’s shaky vocals on his state-authorised bike ride home.