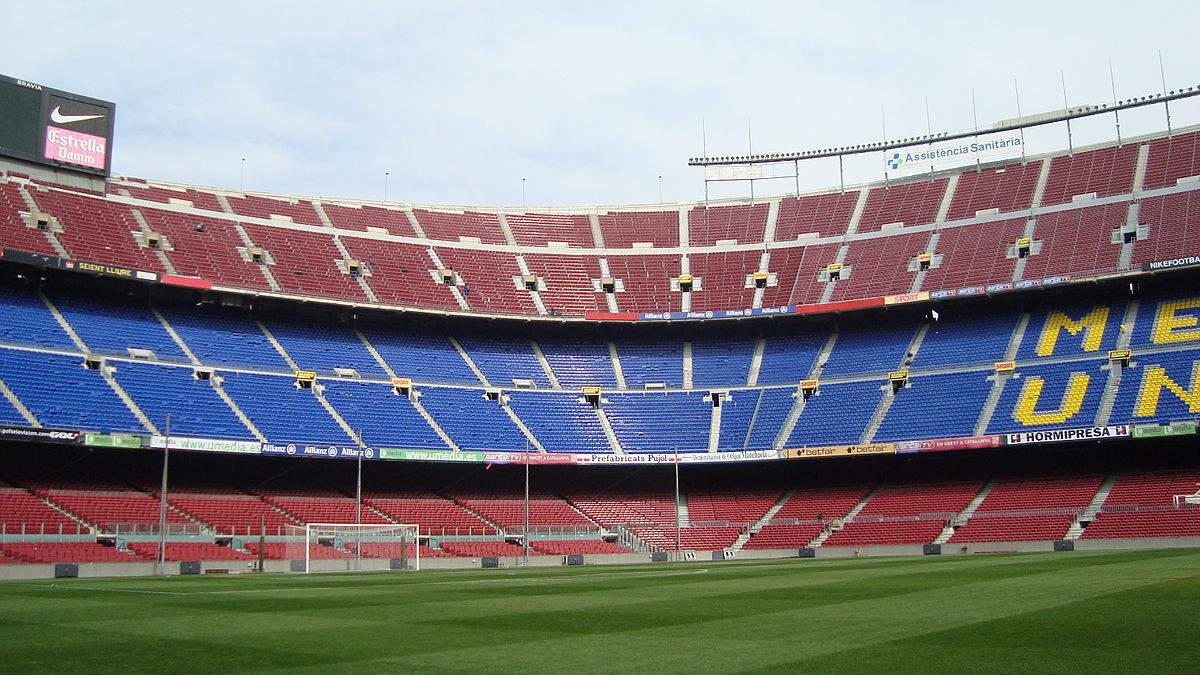 On April 9, FC Barcelona announced that six board members had resigned due to disagreements with club chairman Josep Maria Bartomeu. The resignations included that of vice-president Emili Rousaud, who felt “betrayed” by Bartomeu’s request that he resign, claiming, “the reasons he gave me aren’t real.” The news comes in the wake of several off-field controversies that have dogged the club over recent months.

Bartomeu, who is no stranger to controversy, joined the club in 2014 after the resignation of Sandro Rosell, who was jailed in 2017 for misappropriating funds used to sign Brazilian forward Neymar.

The current crisis started in February when, Barcelona board member and former player, Eric Abidal criticised some of the club’s players, claiming they “weren’t satisfied or working a lot”, and that he could “smell” something between the players and former manager Ernesto Valverde.

Barcelona captain, Lionel Messi responded on Instagram: “When you talk about players, you have to give names because if not, it gives air to things which are not true.

“The players [take responsibility] for what happens on the pitch and we are the first to admit when we haven’t been good. The heads of the sports department have to take their responsibilities too and above all own the decisions they make.”

Controversy flared again later that month when a Catalan radio station accused the club of hiring I3 Ventures, a Uruguayan investment company, to manage “dozens of accounts on Twitter and Facebook”, promoting posts attacking Messi, vice-captain Gerard Pique, as well as former players including Xavi, Carles Puyol and Pep Guardiola. The posts were allegedly “necessary to preserve the reputation of the president and the [club’s] brand.” Barcelona “roundly deny” that the club is in any way connected with the posts.

However, the impact of COVID-19 has caused the tension to spill over. On March 30, Messi announced that all first-team players would be taking a 70% wage cut to combat the financial strains caused by the outbreak. In his statement, he took a swipe at the board:

“We want to make it clear that we were always willing to reduce our salaries.

“It does not cease to surprise us that from within the club there were those who tried to put us under the magnifying glass and tried to add pressure to do something that we always knew we would do.”

The background drama has culminated in the resignation of the six board members, with Bartomeu set to replace them with people “he can trust”.

Where Barcelona go from here is unclear. Bartomeu has been under pressure to bring next year’s presidential elections forward, but these resignations have made that scenario even more unlikely. The only certainty in their strategy is that the buck should start and stop with Messi. “No player is bigger than the club” is largely true for most clubs, but this is increasingly becoming less the case for Barcelona.

The Nou Camp club’s on-pitch decline over the past two years – caused by several misplaced investments, the departures of Iniesta and Neymar, and the injury woes of Suarez and Dembele – has seen the side become increasingly reliant on their captain. If Messi goes, Barcelona will be looking at years of rebuilding and a potential slip into obscurity.

There is a clear disconnect between Messi and the board. With his contract up in the summer, Messi’s future is in doubt, especially given his involuntary participation in background politics, which an ESPN source compared to “Game of Thrones”; by the evidence, Bartomeu is more King Joffrey than Tywin Lannister.

So where do they go from here? The only certainty is that Bartomeu needs to shape up or ship out. With the presidential elections next year, Barca will be desperate to keep hold of Messi until Bartomeu leaves and hope the membership elects someone who isn’t a Poundland Machiavelli. Either way, with the combined threat of a Messi exit and the COVID-10 crisis, Barcelona’s actions this summer will irreversibly define the future of the club.