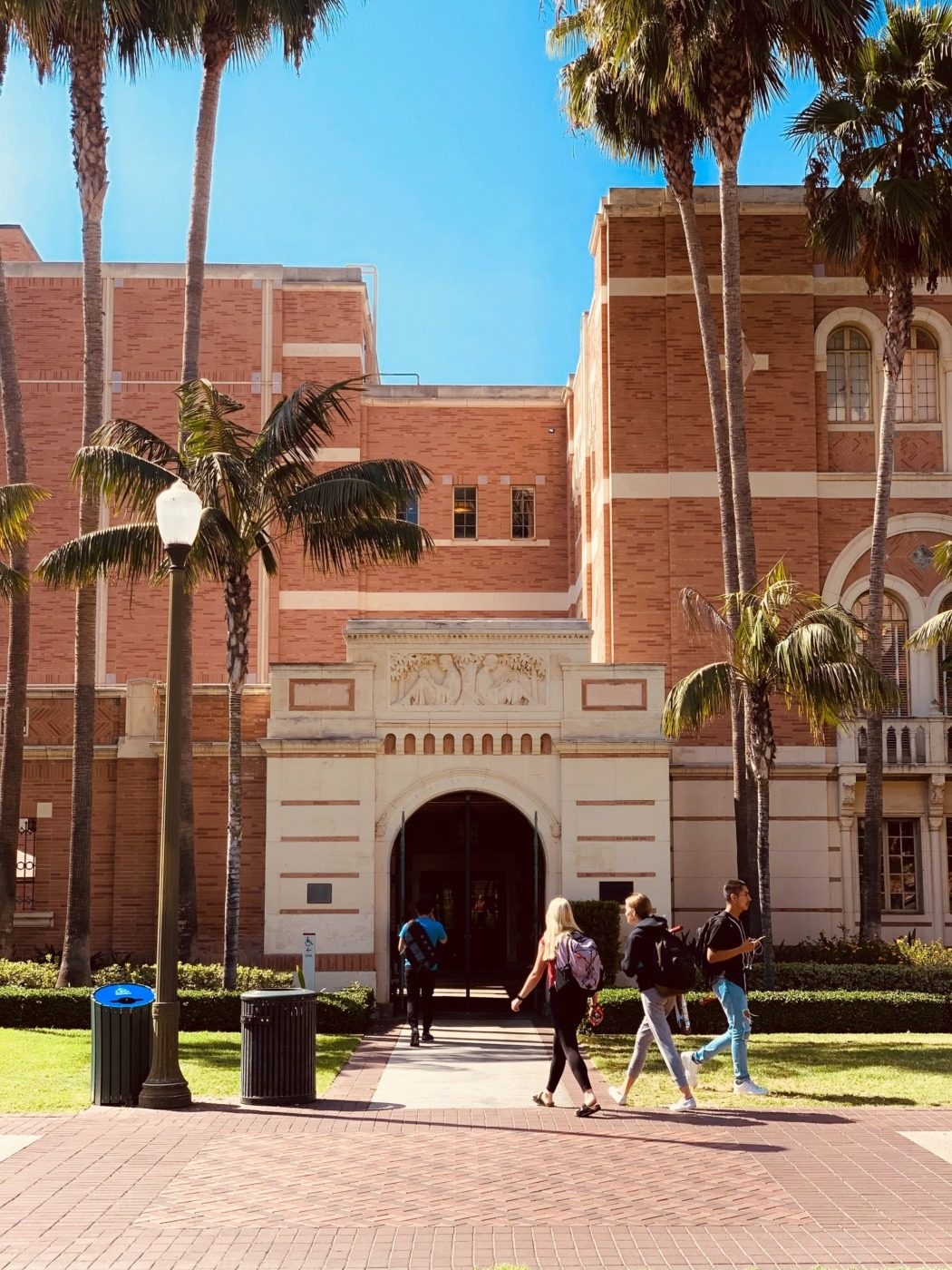 A year on from the Varsity Blues Scandal: what has changed?

March 2019 marked the beginning of a media frenzy surrounding a criminal conspiracy that enveloped the undergraduate admissions processes of many well regarded American universities. Operation Varsity Blues saw a college consultant from California, William Rick Singer, accused of helping affluent parents during college applications so that their children could score highly on the American College Test (ACT) or Scholastic Aptitude Test (SAT), as well as bribing institutions to admit students under false pretences. Singer was allegedly paid around $25 million by these parents, and since the scandal broke, 33 of them have been charged with money laundering and fraud.

In a particularly notable case, Full House star Lori Laughlin and her husband supposedly paid $500,000 in bribes to have their daughters admitted into the University of Southern California (USC) as members of the rowing team; neither girl had ever participated in rowing before. Other cases had parents allegedly faking holidays or family events so their children could sit their exams in centres controlled by Singer, as well as having students falsely certified with learning difficulties in order to allow them special accomodations in exams.

The media outrage that followed Varsity Blues’ exposure last year was vast, and cut deep. Publications like The New York Times and Rolling Stone were highly critical of those accused, and politicians such as Elizabeth Warren came forward claiming that this was yet another circumstance that exemplified the aggressive grip that the wealthy have over society. The story simultaneously flooded social media, particularly following the case of Lori Laughlin’s daughter, Olivia Jade, and her dismissive attitude towards her acceptance into USC on her widely viewed YouTube account. People perceived her words as highly disrespectful and arrogant in the faces of those that had missed out on higher educational opportunities due to the actions of affluent individuals, like her parents.

This was yet another circumstance that exemplified the aggressive grip that the wealthy have over society.

Now over a year later, American universities and colleges have come forward claiming that their admission schemes have become less vulnerable to fraudulent behaviour and bribery, and that direct action has been taken to prevent a scheme of this scale ever happening again. However, many activists and advocacy organisations are still demanding that more needs to be done, and that these institutions have only scraped the tip of the iceberg. Despite these steps taken towards improvement, it remains contested that the system itself continues to be unfairly weighted against working class students, with less than 1 percent of children from the poorest fifth of American families attending elite colleges.

A year later, American universities and colleges have come forward claiming that their admission schemes have become less vulnerable to fraudulent behaviour and bribery.

One of the most profound issues with college admissions for many is that many high-ranking institutions are more lenient when considering the applications of legacy students, as well as with athletes and the children of donors. At Harvard, legacy applicants – students whose parents attended the institution prior – have an acceptance rate of 33%, stretching much further than the 6% acceptance rate for regular applicants. Andrea Bain, a Northwestern University student, told The Guardian, that she believes these students “tend to be white, and they … tend to be wealthier”. A notable gap has grown between white and ethnic minority students in applications, which is often addressed by advocacy groups and individuals such as Andrea, claiming that it can play a drastic part in their chances of acceptance into well-regarded universities. Many have called for an end to not just legacy applications, but leniency with athlete and donor applications as well, which can also supposedly fall into the same biases.

One of the most profound issues with college admissions for many is that many high-ranking institutions are more lenient when considering the application of legacy students, athletes and the children of donors.

In a conference sponsored by USC in February this year, and subsequently reported on by Liz Willen for The Hechinger Report, ideas on what can be improved upon in admissions processes began to emerge. Discussions of separate placements being set aside for low-income and first-generation students, as well as an end to legacy admissions, were among just some of the possibilities thrown around at the time. But the University of California system has come forward with initiatives to make big, substantial changes in the wake of Varsity Blues.

The system established that it planned to create a transparent document trail in their process, in the hopes of explaining the acceptance of athlete applicants as well as students with other special talents, and now making it a requirement to have three athletic officials review each applicant before sending it to admissions officers, rather than one. It was also suggested that there were plans to wipe out tuition costs for families earning $80,000 or less annually. Some institutions have put an end to legacy applications, but this is yet to be a widespread policy, and many still take issue that ACTs and SATs remain common practice to this day despite the conflict it causes around how wealth can play a large factor.

Some institutions have put an end to legacy applications, but this is yet to be a widespread policy.

It is often the case that wealthier families have more access to online examination preparation tools and out of school tutors than low-income families, due to their high pricing. Many students from less wealthy backgrounds find themselves having to seek out groups such as Bottom Line – a non-profit that aids low-income students through college admissions – so that they are able to have a similar amount of preparation for the exams and applications as a whole. And it is true that some universities, like the University of Chicago, do not make it a requirement to submit students’ examination scores, which allows for disadvantaged students to ‘prove’ themselves in other fashions. However, amongst well-regarded American universities, Chicago still remains a minority in doing so.

Wealthier families have more access to online examination preparation tools and out of school tutors than low-income families.

A previous Stanford admissions officer, Jon Reider, told TIME that the new policies are bringing about well meaning, progressive change to the system, but “we should not pretend it’s going to be a solution”. Reid contests that these practices will not stop parents or consultants rewriting application essays, and argues that all colleges should eliminate any leniency given to athletes or legacy applicants. A large issue that many take is that students and their parents will use any means necessary in order to be considered to make it into these highly contested universities, and so a toxicity is growing out of the respect that people have for them. Richard Weissbourd claims in his 2019 report that as long as parents remain “hyper focused” on such a small pool of institutions, then they will push from any angle possible to have their kids attend, and it is often the case that those with more money simply have more ways of doing so.

A large issue that many take is that students and their parents will use any means necessary in order to be considered to make it into these highly contested universities.

Arguably no matter how many people are reading through each individual application, SATs and ACTs are still going to remain challenging for students whose parents are unable to afford the expensive preparation courses and tutors that are often needed to succeed. And not every single student is able to fall back on being a legacy or athlete applicant if their scores do not compete with their peers. Claiming that the current admissions system is close to an equality of opportunity for every student is somewhat financially colourblind, and it can be justifiably said that students from less fortunate background should not be forced to reply on non-profits and advocacy groups in order to have access to the same resources as their more affluent peers.

Change has begun to bleed through admissions schemes, but it is evident that it is not enough. Large, substantial change will take time with such deeply ingrained processes, but plans continue to be publicly discussed amongst the very institutions that found themselves accused of making these mistakes. Now all we can do is wait.