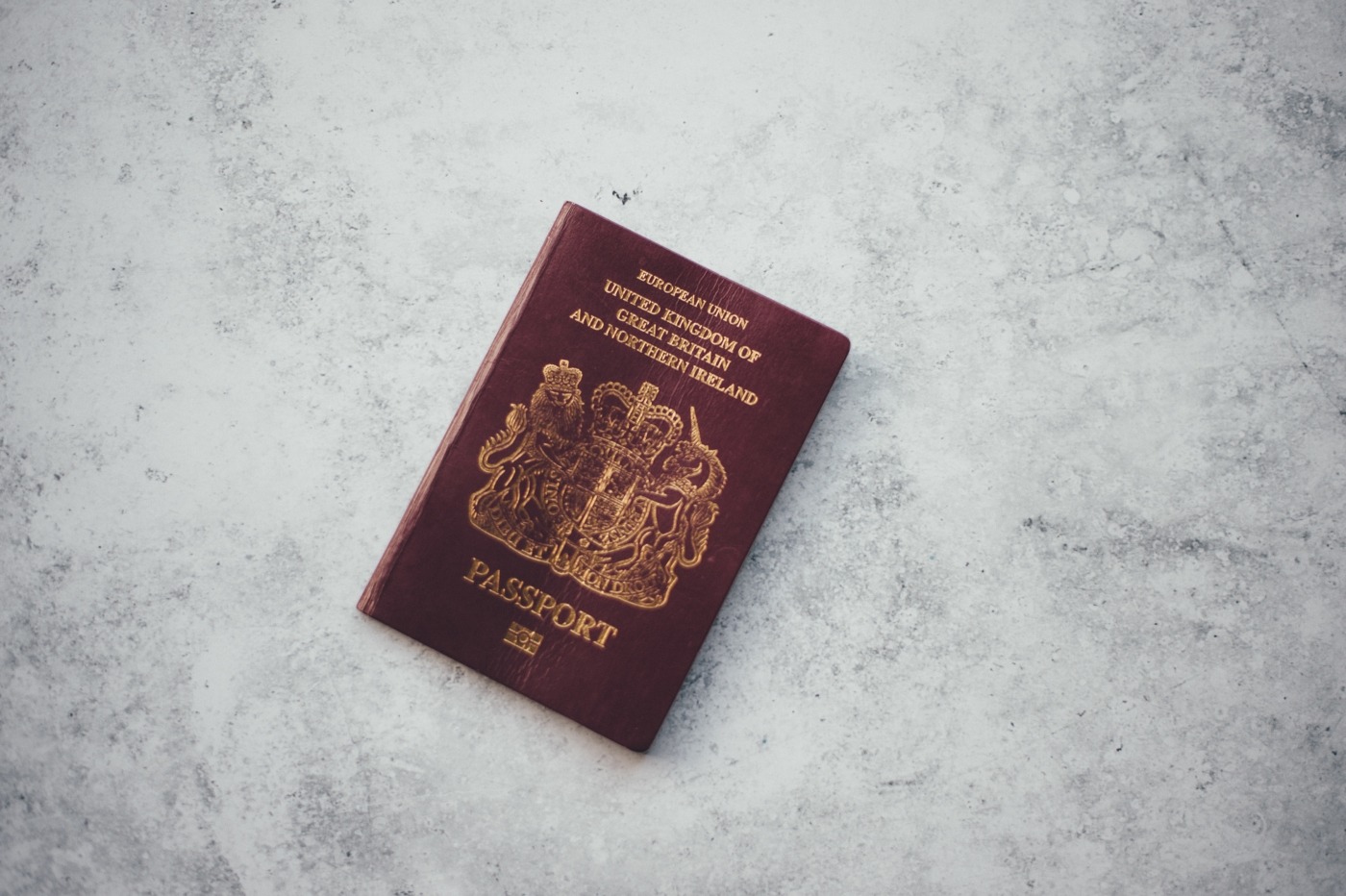 Several academics have had their permanent visa applications denied due to spending time abroad for research purposes.

Dr Nazia Hussein, a lecturer at the University of Bristol, had her application for indefinite leave to remain (ILR) refused because she had spent too many days out of the country during the ten year application period.

Dr Hussein had spent 6 months researching in Bangladesh while studying for her PhD at the University of Warwick in 2009, a long enough period for her ILR application to be rejected.

Dr Hussein said that she was “absolutely shocked” and that, “the Home Office said I am very qualified and could easily settle back in Bangladesh. My qualifications are from this country and I have chosen to be in this country”.

There have been similar experiences across the country. Dr Asiya Islam, a sociologist from the University of Cambridge, had her ILR application refused in November 2019 because she had to0 many days outside of the UK. Cambridge supported her ILR claim by stating that her year of research in Delhi had been essential to her PhD research. Following the visa refusal, over 2,000 university staff signed a letter in protest of her treatment.

The restrictive rule around overseas travel are totally arbitrary. It is ludicrous that legitimate research activity is causing migrant staff to be refused leave to remain in the UK

Dr Hussein has decided against appealing the Home Office decision, because the appeal could take so long that her current visa could expire and leave her out of work. She has instead been granted a “two-year dependent visa” due to her husband having a permanent visa. Last year, her family spent £11,000 on immigration fees.

The General Secretary of the University and College Union, Jo Grady, said: “The restrictive rule around overseas travel are totally arbitrary. It is ludicrous that legitimate research activity is causing migrant staff to be refused leave to remain in the UK.”

The Home Office commented on Dr Hussein’s situation by stating: “We welcome international academics and recognise their contribution to the UK’s world-leading education sector. All immigration applications are considered on their individual merits and on the evidence available.”

Gallery image with caption: Ethnic minority students are more likely to feel they have been unfairly marked