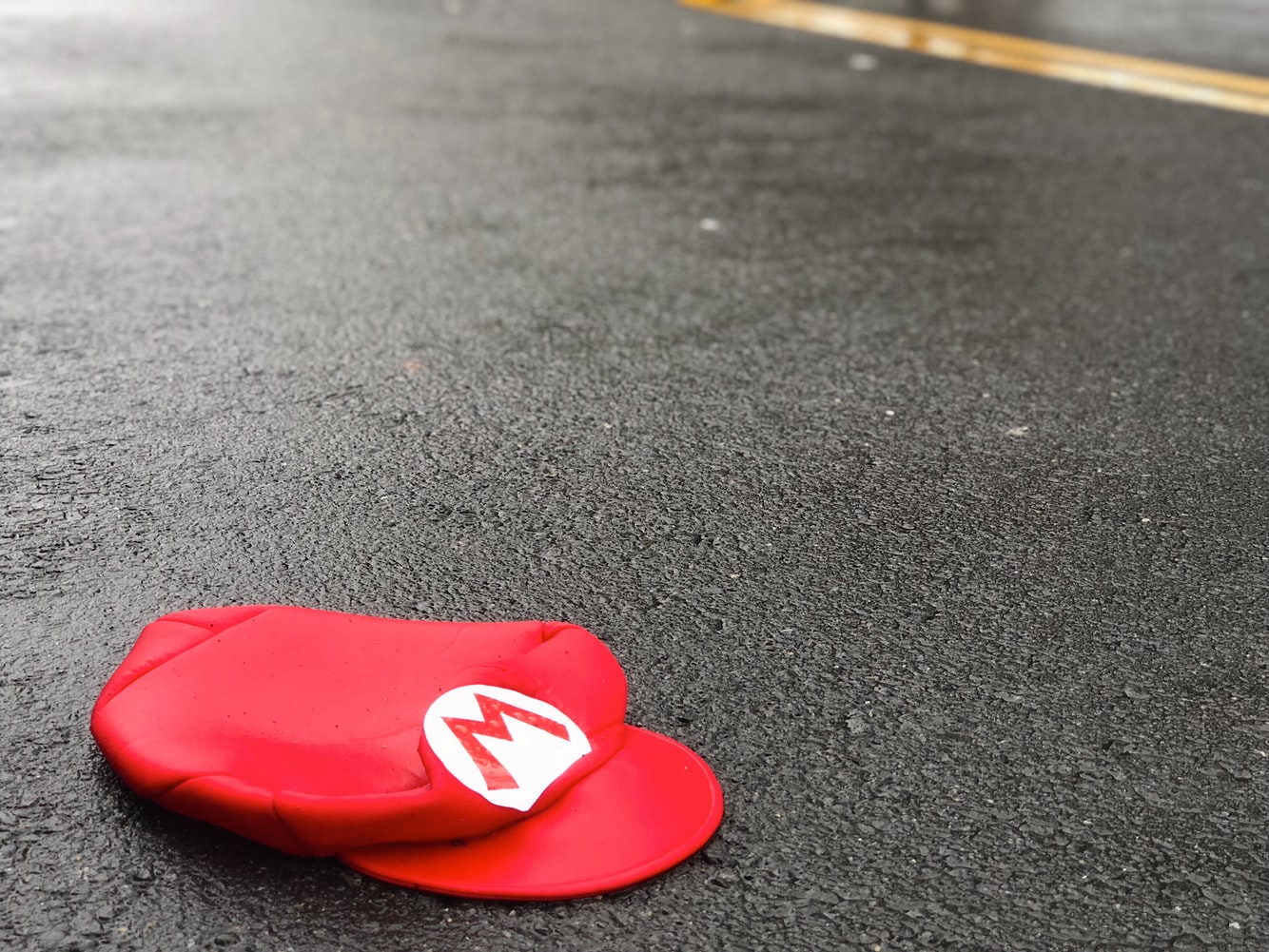 Video games sales in the UK have dropped for the first time since 2012, with physical sales dropping by 19.8% to £602.5 million in revenue and digital game sales slowing in their growth to 1.1% generating an estimated £3.17 billion in revenue. Is it time for a post-mortem on the gaming market to see what the reasons are behind this lack of growth?

When thinking back to the releases in 2019, what springs to your mind? For me, 2019 was defined by the releases of Death Stranding and Disco Elysium; yet if we look towards the industry at large, we see that the biggest releases from last year were Sekiro: Shadows Die Twice, the Resident Evil 2: Remake and The Outer Worlds. Whilst all these titles are award-winning entries, none of them released to much fanfare outside of the gaming bubble. Sekiro: Shadows Die Twice was created by FromSoftware, the inspired developers behind the Soulsborne titles. These games are known for being impenetrable at the best of times, and so have only ever amassed a somewhat niche, but passionate crowd of players. Resident Evil 2 also suffered from failing to appeal to players, as the horror genre has not got the same popularity it used to have in the days of Amnesia and Slenderman.

The highest selling physical games were, unsurprisingly, FIFA 20 and Call of Duty: Modern Warfare – both managing to sell over one million copies. What this shows is a divide in the audience who play these games versus those who prefer digital sales.

FIFA 20 will always attract a more casual audience, especially in the UK where football is a way of life. Many can view their console at home as the ‘FIFA machine’. A similar sentiment can be said for the Call Of Duty franchise. Perhaps then, given the annual event, these titles can become for casual players, that is why they still perform well physically. Rather than just purchasing digitally, they may prefer going into their local brick and mortar store or could be drawn in by the physical marketing they see, rather than being drawn in by the digital marketing that less casual players may be subjected to, as they are not as invested in that ecosystem. Hence this could explain why those two titles stick out in the sales charts as anomalies compared with their competitors.

With 2020 looking like a strong year for gaming, there should be a recovery over the next couple of years.

One point that cannot be overstated, is that when we look at the most successful games at the moment – FIFA 20, Fortnite, Grand Theft Auto etc. – they are all heavily reliant on micro-transactions and lootboxes to make most of their revenue, with this ‘live service’ model being adopted more widely among the industry at large. Due to these games having regular updates to their content thus not making money from physical sales, but rather in-game spending, this could show us why there is such a dip happening. As more games in the AAA market try to become expansive time-wasters instead of telling profound, I imagine this trend may continue as long as they keep their con going although, given the recent pushback against monetisation in Star Wars Battlefront 2 and Fallout 76, this may come sooner than you think.

2019’s sales do follow the trend of game sales dipping overall late into a console’s cycle, and with the PS5 and Xbox One Series X on their way in winter, this dip will probably not continue. With 2020 looking like a strong year for gaming, there should be a recovery over the next couple of years. How big that recovery will be is another question, however. While video game sales may rise far above what they are now in the next year, I can imagine they may fall sharply again in 2021.