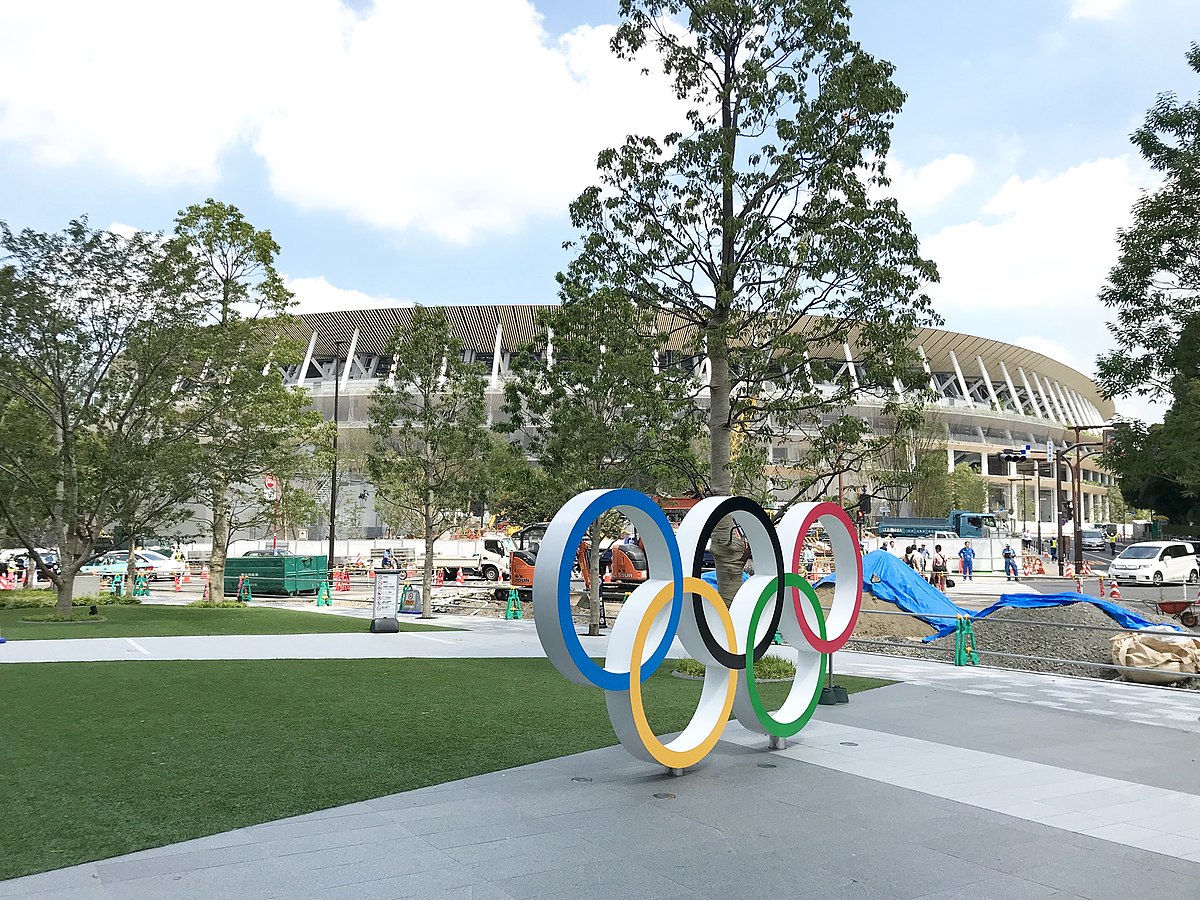 In a joint statement from the International Olympic Committee (IOC) and the Tokyo 2020 Organising Committee, it has today (24/03/20) been announced that the 2020 Olympic and Paralympic Games have been postponed until the summer of 2021 at the latest due to the COVID-19 pandemic. The decision to postpone the Olympics came after an agreement was reached between the president of the IOC, Thomas Bach, and the Japanese Prime Minister, Abe Shinzo.

There had been growing pressure over the weekend for organisers to postpone the Games following an announcement that the IOC had set itself a four-week deadline to decide whether to postpone Tokyo 2020. The Canadian Olympic and Paralympic Committee became the first national body to withdraw its athletes for the competition last week, while USA Gymnastics lobbied for a first peacetime postponement in Olympic history.

Scott Morrisonn, Australian PM, told athletes to prepare for 2021 instead

Australian Prime Minister, Scott Morrison, told the Australian Olympic and Paralympic Committees that the international travel ban currently in place in Australia to combat the coronavirus pandemic would include the country’s Olympic delegation, and later told Australian athletes to prepare for 2021 instead.

According to an offical statement, leading figures in the Japanese government and IOC “expressed their shared concern about the worldwide COVID-19 pandemic” in a conference call earlier today. The joint statement went onto announce that:

“In the present circumstances and based on the information provided by the WHO today, the IOC President and the Prime Minister of Japan have concluded that the Games of the XXXII Olympiad in Tokyo must be rescheduled to a date beyond 2020 but not later than summer 2021, to safeguard the health of the athletes, everybody involved in the Olympic Games and the international community.”

With an estimated 600,000 visitors expected to arrive in Japan this summer, the Olympics were expected to reinvigorate the Japanese economy

It has been agreed that the postponed Games will retain the title Tokyo 2020, and that the Olympic flame will stay in Japan throughout the duration of the postponement. Leaders from the IOC and the Japanese government ” agreed that the Olympic Games in Tokyo could stand as a beacon of hope to the world during these troubled time,” according to joint statment, adding that: “the Olympic flame could become the light at the end of the tunnel in which the world finds itself at present.”

According to Katsuhiro Miyamoto, an honorary professor at Japan’s Kansai University, a one-year delay could cause $5.8 billion in economic loses to the Japanese economy, after Japan has spent more than $26 billion to prepare for the Games, according to some estimates. With an estimated 600,000 visitors and more than 11,000 athletes expected to arrive in Japan this summer, the Olympics were expected to reinvigorate the Japanese economy, which shrank an annualized 7.1% from the previous quarter at the end of 2019.

The nature of a 2021 Olympic and Paralympic Games is, however, far from certain, after it emerged that a number of key sponsorship agreements are set to expire later this year. The scale of next year’s Olympics is yet to be determined, according to Toshiro Muto – CEO of Tokyo 2020, and could clash with the World Athletics Championships scheduled for next summer.