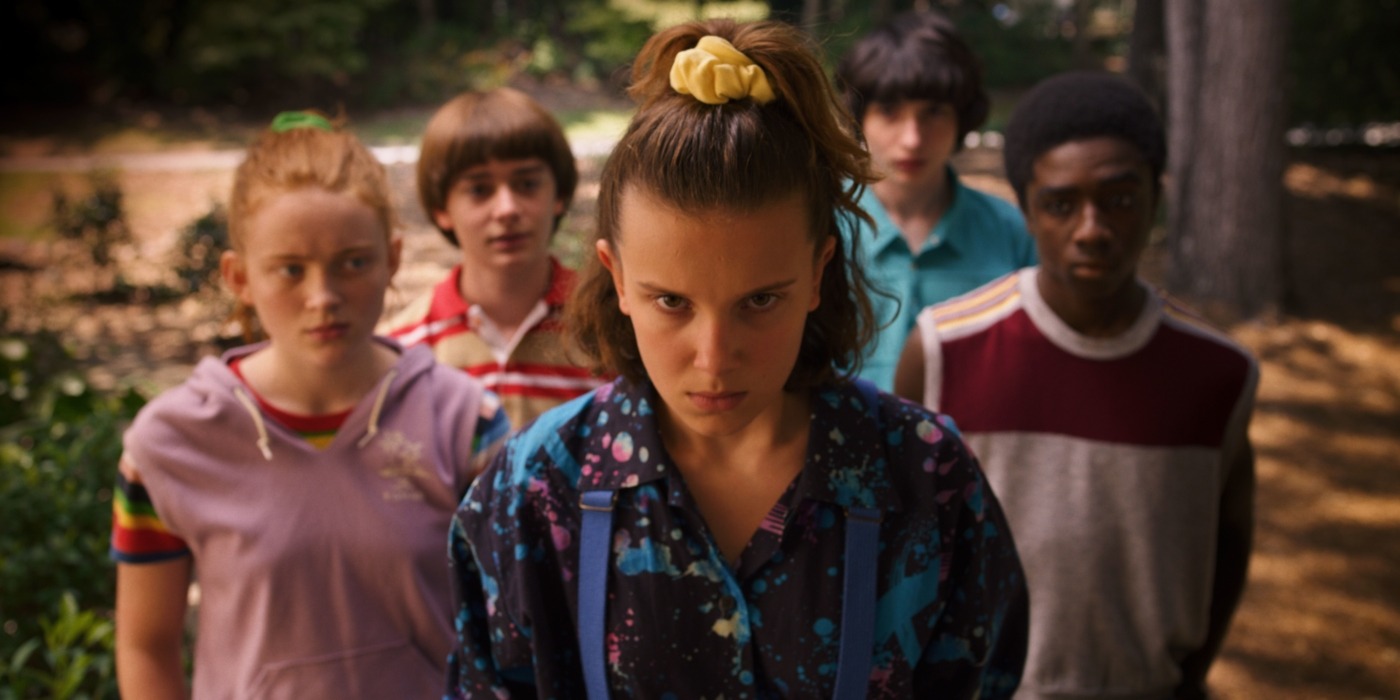 The ‘Stranger Things’ season four trailer has dropped but what lies in store?

Pretend to be shocked everyone; Jim Hopper is alive and by the looks of his dramatic turn towards the camera, ready for business. Last week saw the first look at Stranger Things’ much anticipated fourth season, in which it seems the frantic theorising about Hawkins’ Chief of Police that took place after the heart-wrenching finale of last series was correct after all. This confirmation begs the question: what else have fans already correctly predicted for the upcoming season? Are the writers really following along with what audiences want to see in the hit show? One of my personal favourite ideas is that the Mind Flayer, the show’s primary supernatural antagonist, is actually the first of the ten experiments that preceded Eleven, as this would make the conflict between the two characters seem that bit more personal.

In recent years, Stranger Things has begun to cater more and more to its increasingly large audience

The release of the new trailer and the decision to immediately reveal Hopper’s captivity by the Russians instead of saving it as a surprise later in the season confirms to me that in recent years, Stranger Things has begun to cater more and more to its increasingly large audience. After the roaring success of Steve and Dustin’s partnership in season two, fans were begging for more interactions between the two, resulting in the pair sticking together throughout the entire third series. This has caused a significant shift in tone as the seasons have gone on, transitioning from a dark, at times horrifying mystery about missing kids, to something much more colourful and humorous, providing fan favourite characters more screen time, making sure everybody ends up falling in love the way the audience dictates it and repeating storylines that were successful in previous seasons, right down to individual scene construction.

However, this teaser may revive interest in the series for those jaded fans (such as myself) who continue to enjoy the show whilst admitting that it’s become a little stale over the years. Once again, we can see a prominent increase in budget due to the show’s popularity, as we are propelled far from Hawkins into the depths of Soviet Russia, where Hopper is one of many men tasked with constructing a railroad for reasons currently unbeknownst to us. I can’t help but wonder if this new setting, with its harsh colour palette contrasting with last year’s Starcourt Mall, offset by ominous chanting, is an indication that the show is going to return to its darker, more serious, mystery-driven roots. It seems probable that Hopper is going to have a much tougher journey to escape his current situation this season, as opposed to bumbling around after Joyce and shouting at her about magnets.

I can’t help but wonder if this new setting, with its harsh colour palette contrasting with last year’s Starcourt Mall, offset by ominous chanting, is an indication that the show is going to return to its darker, more serious, mystery-driven roots

The characters may also be in for a more dangerous ride due to the fact that at the end of the third season, Eleven seemed to have lost her powers completely. Thus far, all conflict on the show has been solved relatively easily by having Eleven show up and scream at the enemy before throwing them back into the other dimension with her telekinesis. I am very interested in seeing how the writers are going to both create and resolve conflict now that they no longer have this crux to fall back on, as well as how this will affect Eleven’s character growth and sense of identity. Perhaps the others will have to step up and face the Upside Down themselves, which would give us a chance to see more development from the characters who have recently been allocated to the background in the ever-increasing ensemble cast.

With no official release date for the new season of Stranger Things yet, all we can do is continue to theorise. It seems like our guesses have been correct thus far, so who knows? Perhaps season four will have us all clapping our hands and exclaiming “I told you so” to our friends who stay away from the more obsessive corners of the internet, or perhaps things really are about to get stranger and we’re actually in for the shock of a lifetime.