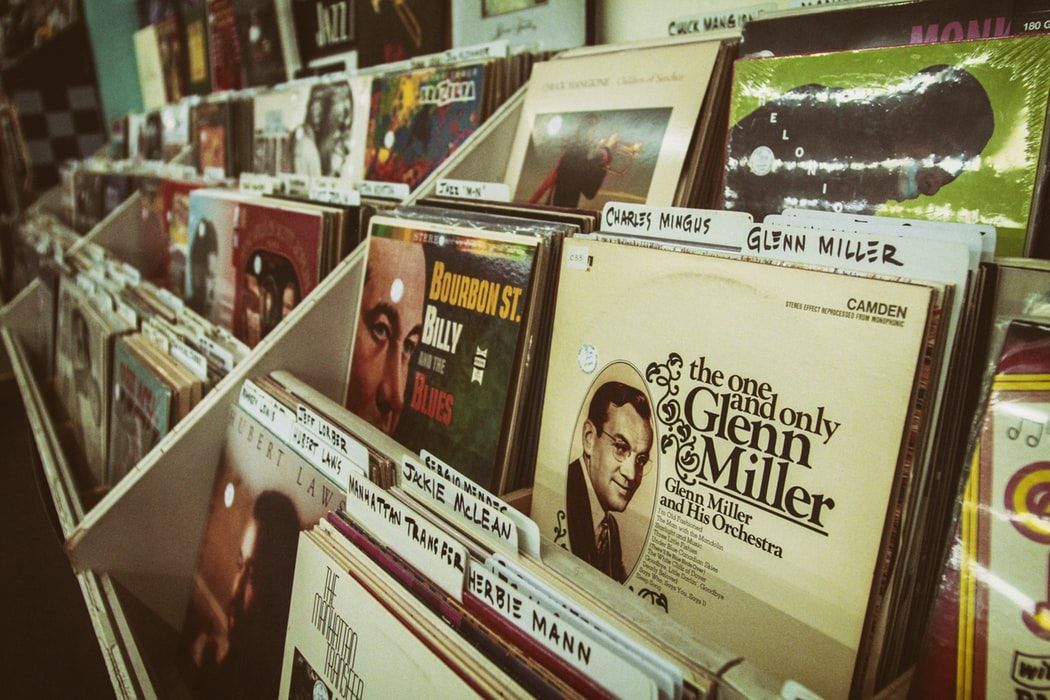 There’s no doubt that music is something that unites people across all walks of life – no matter your background. One of the reasons it connects deeply with so many people is because artists put their experiences into their music; through listening we share common ground and relate to the way they feel. Like any form of self-expression, can the album be seen as an autobiography?

An obvious and popular demonstration of music as autobiography can be seen in Ariana Grande’s latest two albums, Sweetener and Thank u, Next. Whilst I was never a huge fan, her music grew massively on me with the release of these two records. They feel personal and heartfelt, and reflect her own personal difficulties.

It is no coincidence that what I would consider her best work was a reflection on what she described during her Woman of the Year award speech as ‘one of the best years of (her) career and the worst of (her) life’. Her struggles come through so clearly in her work and it’s these that we as listeners relate to and feel the most. Through hearing her own suffering, we feel comforted in our own, especially when we can relate to the difficult times. It stops us feeling so alone.

The feeling of a song, beyond words, can also be seen as a true reflection of the artist

Likewise, Billie Eilish’s massive growth in popularity is largely because of the autobiographical elements of her work. Her latest album touches on mental health and suicidal thoughts – aspects of society that are prevalent in the media more than ever. It’s unsurprising that her music is likely to touch a large proportion of society.

Perhaps not all music can be viewed as an autobiography. Would we consider only an album to be an autobiography and individual songs to simply reflect a smaller moment in someone’s life? Or can it be argued that music is purely for entertainment and that the words sung and things said have no real meaning at all? It’s easy to go down this path if looking at the right selection of songs – I doubt Baby Shark has a huge greater meaning (although feel free to prove me wrong).

However, just because some music is not necessarily crafted from life experience, it doesn’t mean that the autobiographical elements of the albums should be disregarded all together. The feeling of a song, beyond words, can also be seen as a true reflection of the artist.

If anything, the autobiographical elements of music are more accessible than their novel counterparts, as you don’t necessarily need to be able to read to understand what the artist is saying. Also, the feeling of the music, whether with lyrics or without, still encompasses what an autobiography is so important for – making people feel connected. So, a language barrier need not prevent someone from enjoying a certain song, or interacting with it, whereas it may within a novel.

Every piece of artwork is a response to something – a feeling, an experience or simply a moment in time

Leonard Cohen’s final album You Want It Darker is a masterpiece, and so very obviously written by a man knowing that he is close to death. It was released mere days before his death, which makes the album even more eerie.

It’s poetic, but it’s not just the words that give the album it’s dark allure, but the music itself. It creates a feeling, something universal, that crosses beyond linguistic barriers. If we were to view it from an autobiographical standpoint, it could be like an overview of his life; not necessarily in terms of his own direct experiences, but an accumulation of his closing thoughts on God, humour and death itself.

The album as an autobiography doesn’t have to be viewed as a direct response to life experiences, although it can be in the case of some of those mentioned above. However, it seems silly to disregard the impact each life experience has on the artwork that we create – be it music or a novel (autobiographical or not). Maybe we view albums more as autobiographical because when we understand the context in which they were written but every piece of artwork is a response to something – a feeling, an experience or simply a moment in time.