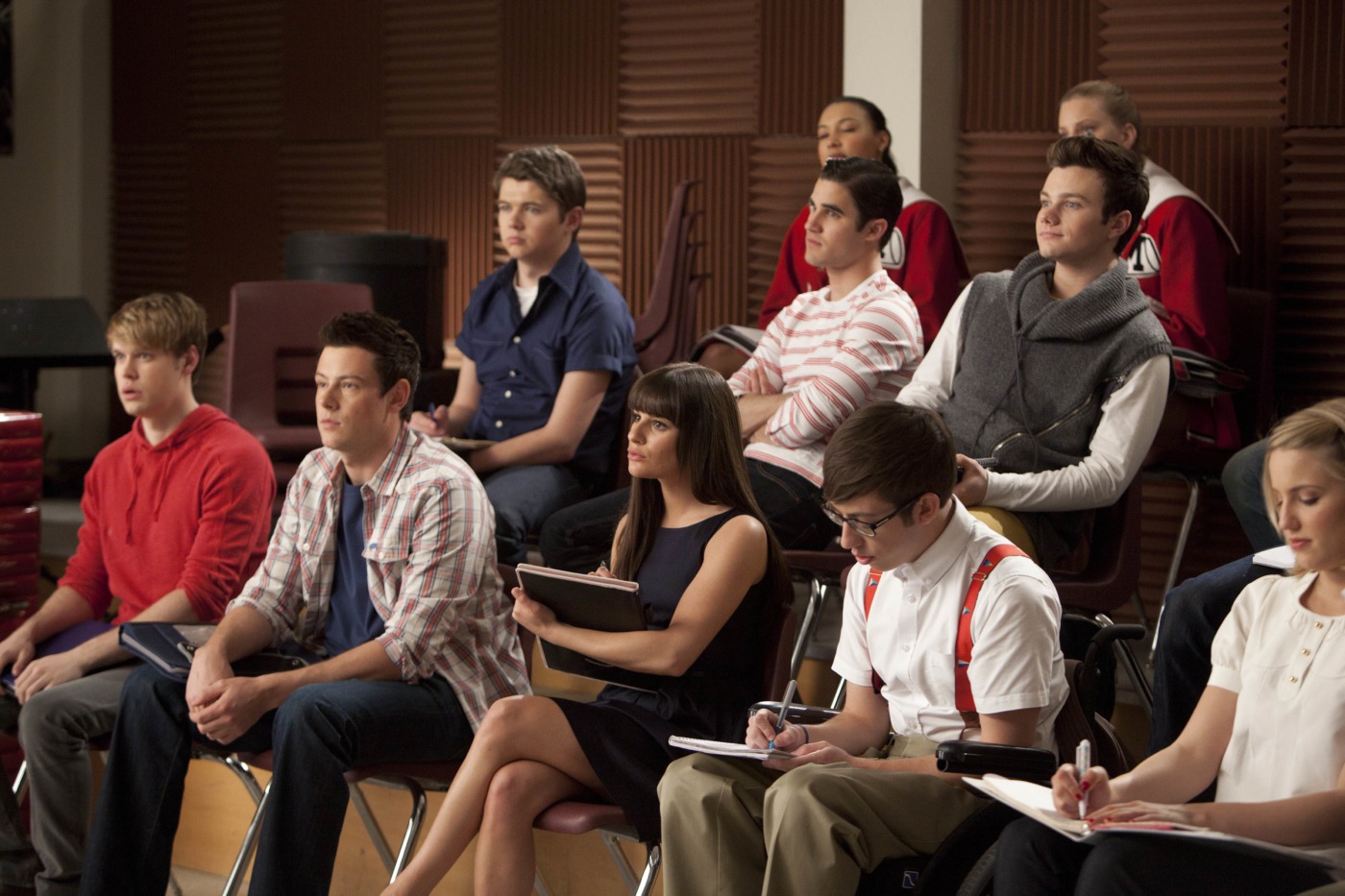 Whether it be non-fiction or fiction, almost all forms of televised entertainment aim to educate their viewers and encourage them to reflect on their stances towards particular topics. A show may choose to be educational, and either do this subtly through subliminal messages or instead opt for a direct approach by tackling controversial and delicate topics head on.

For children of younger ages, TV shows tend to not be too direct in the issues that they want to tackle, as there is a widespread belief that young children should be shielded from certain topics. One show that broke boundaries in the way it teaches its young audience is Sesame Street. For over fifty years, through the use of a diverse cast of humans and light-hearted muppets characters, the show has managed to both entertain and educate children on social and topical issues. Whether it be promoting tolerance and diversity, or exploring the disaster and danger brought by Hurricane Katrina in 2005, the show has provided young children with a gentle introduction to countless important, and sometimes distressing, issues.

For adolescents who require more engaging entertainment to properly engage with issues, and hopefully learn something, shows like Glee and Waterloo Road provide a platform for this. Both shows, set in secondary schools, captivated teen audiences because the setting was familiar. For Waterloo Road, topics such as being a young carer, teenage pregnancy and the secondary effects of terminal illness were explored through the lens of a serious drama. Similarly, Glee also explored these topics albeit in a more comical sense. Glee can be appreciated as a comedy-drama, but it is hard to respect its attempts at drawing attention to social issues. Glee never took itself too seriously in its often ridiculous dialogue and character quirks so when the show decided to revolve episodes around a suspected school-shooting, or quarterback Finn’s discovery of religion within a grilled cheese sandwich resembling Jesus, it felt insincere in its attempts to educate and start a conversation.

The importance of presenting children and teens with television that educates them on a range of issues is simple; they need to be educated one way or another. Even if parents and teachers make an effort to teach them, it is possible that young children and adolescents are not learning about social and political issues because either they are not paying enough attention, or the education they are receiving is not engaging enough. Television provides a happy medium in the sense that it takes away the potential misconception of education as a chore and repackages it as an appealing pastime.

Glee can be appreciated as a comedy-drama, but it is hard to respect its attempts at drawing attention to social issues

By exploring these relatable yet potentially taboo subjects, these shows may provide support for the child if they are experiencing elements of these topics. For example, a child questioning their sexuality or coming to terms with their parents divorcing could benefit greatly from witnessing relatable characters on TV experiencing the same sort of circumstances.

A show that succeeded in educating teens, specifically on the often-unspoken subject of mental health, was Skins. Over its seven-season run, Skins explored common dangers to teenagers such as depression and addiction. By offering an insight into these issues, Skins shone a light on how complex a person’s mental health can be and helped to deconstruct the stigma surrounding it.

However, there is an argument that can be made against exploring controversial topics such as sexuality. Parents reserve the right to raise their children how they wish, and some shows may promote ideals or explore issues that parents do not want their children to be exposed to. Some parents fear that by exploring ideals such as feminism and homosexuality on TV, there is an indoctrinatory undercurrent to the program. For example, with Glee, some parents felt as though the emphasis on the characters’ exploration of underage sex was inappropriate for a show aimed at young teens.

Skins explored common dangers to teenagers such as depression and addiction

The advantages of educational television are abundantly clear. Shows that aim to educate young children and shows that try to teach adolescents are as important as each other as they present a world that dwarfs the limits of their own individual experience. These shows help to build the viewers’ understanding of the differences between members of our society and how to tackle issues and scenarios they may face at any point in their lives.