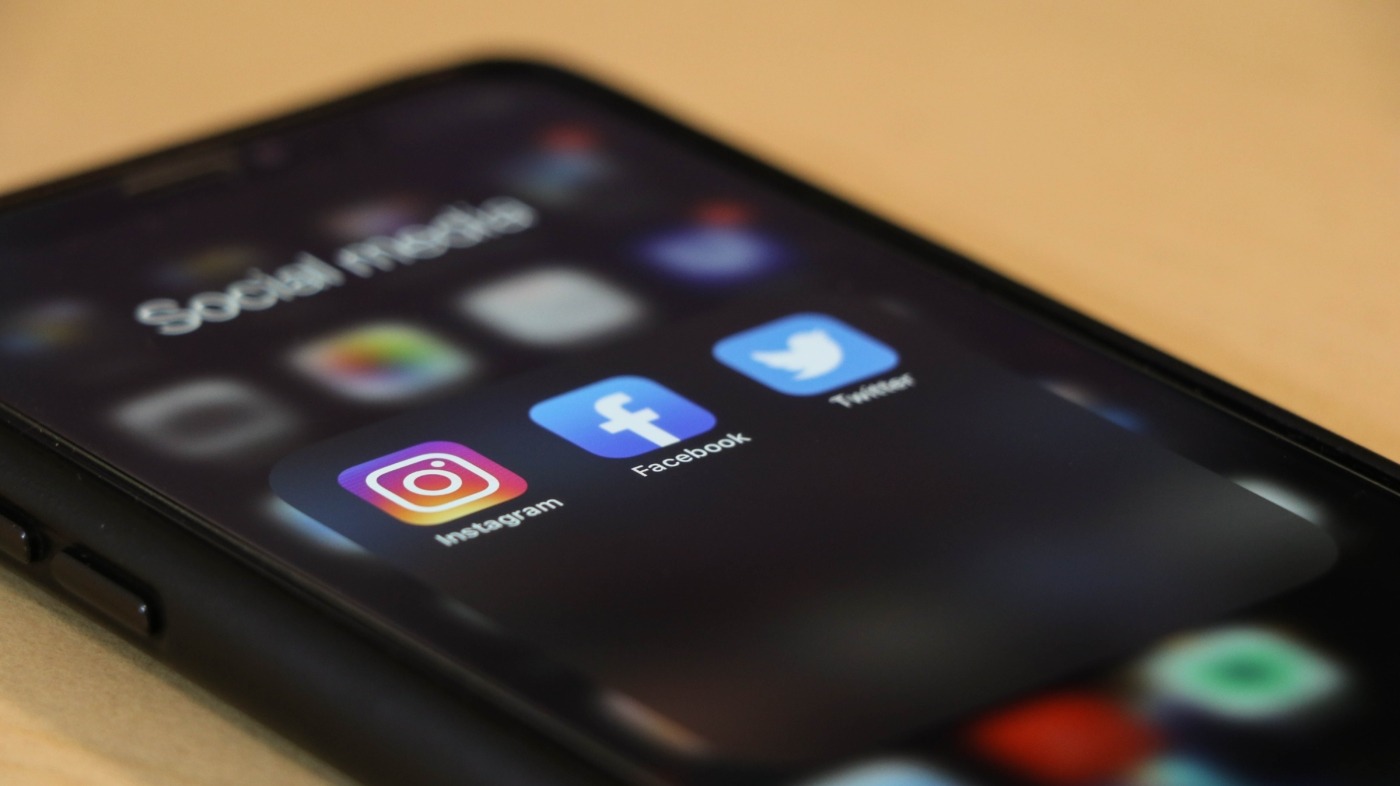 Social media must not be undervalued in the fight against coronavirus

There is a virtual game of tug of war underway. Hour after hour, on our feeds and timelines, alarmism and optimism compete, with pictures of empty supermarket shelves clashing with stories praising the kindness of strangers. It is a juxtaposition that might be comical if it were not so representative of the different ways people cope with fear: someone warns vehemently of the apocalypse, another insists that, before we know it, everything will go back to normal.

For all its destruction, coronavirus has held up a mirror to the world. It has forced us to confront the potential for some ecological recovery, the inadequacy of exams-based education, the fragility of our economic framework. But less discussed is how the pandemic has tested the role of social media in a national crisis. Never before, when facing rhetoric of ‘coming together’ as a nation, could the nation reply. Coronavirus has revealed the capacity of social media to aid and aggravate the national situation — simultaneously.

As social media users, we both influence and are influenced. So, in a time of crisis, social media provides a unique space for us — any of us — to urge people to behave in a certain way, but also to heed the urges of others. People are sheep, and social media should be seen as some sort of capricious shepherd, providing an element of direction.

Never before, when facing rhetoric of ‘coming together’ as a nation, could the nation reply

At its core, it provides a platform for mass discussion. And, out of this discussion, trends emerge, which essentially serve as calls to action: we must #FlattenTheCurve and #StayAtHome. These trends represent a collaborative judgement, with the top ranking hashtag on Twitter signalling that this is what, collectively, the people have decided is best.

This means social media holds the potential for national solidarity, but also national rebellion. Really, it has more sway over the behaviour of students than the televised pleas of the prime minister. Watching him speak, you can’t help but feel an unsettling distance. In wartime this was a distance which commanded a certain respect. Now, it is a distance which causes, at best, disconnection and, at worst, impotence.

We each have a finger on the gavel; that is, we can help to popularise the hashtags we think are productive

Of course, a sense of ‘us and them’ between the public and politicians is inevitable — necessary, even. But in 1945 this distinction tightened the PM’s leadership. In 2020, where blind deference to the government seems almost fictional, it hinders it. Social media has united ‘us’ in a way which could threaten ‘them’ – directive hashtags represent a consensus reached by ordinary people, meaning the instructions they contain are far more palatable.

Fortunately for the government, #FlattenTheCurve and #StayAtHome endorse their guidance. But, just as easily, social media can breed civic disorder. Facebook, Twitter and Instagram must shoulder some responsibility for copycat stockpiling and the all-too-easy spreading of misinformation. But, for every scaremongering post, there are two that plead for reason.

What we should take from this is that, individually, on social media, we are powerful. We each have a finger on the gavel; that is, we can help to popularise the hashtags we think are productive. Right now, the verdict is overwhelmingly in favour of social distancing. It is up to us to maintain these trends. They may just save lives.

Gallery image with caption: Covid-19: are we using terminology correctly and does it matter?

Gallery image with caption: As the coronavirus crisis escalates, the UK could learn from France

Gallery image with caption: The actions of Cummings have convinced me: politics has lost its way