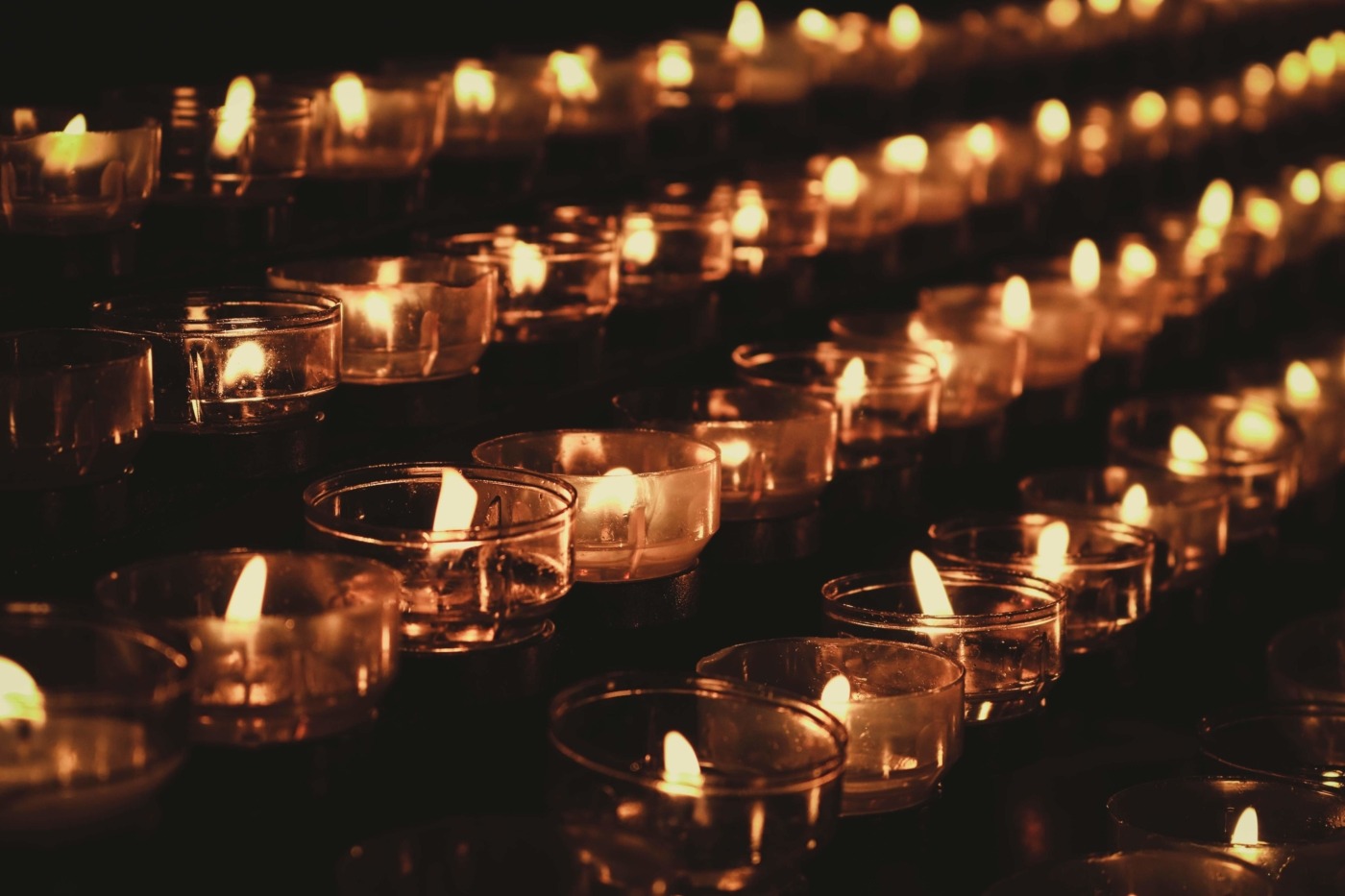 The realities of grief shaming

When my grandmother died in 2011, I was almost perfectly stoic. There was no shrieking or sobbing, just a day of making endless cups of tea and holding my mum’s hand. That night however, my mum came into my room and asked me, “why didn’t you cry today? Did you not love Grandma?” I was completely taken aback. I had been proud of myself for keeping a brave face and being there for the rest of my family, but here I was suddenly facing the accusation that I didn’t love my own grandmother.

What I did not realise at the time was that this was a form of grief shaming. This unpleasant form of judgement has been around for millennia, but in the age of social media, it has recently seen a particularly nasty resurgence. In the immediate aftermath of former presenter Caroline Flack’s tragic suicide last month, her friend and Love Island replacement Laura Whitmore was subjected to unwelcome comments online after she appeared at the 2020 Brit Awards. One barbed comment read, “I’m just saying if my friend had just taken her own life, I wouldn’t be out partying”. While Laura was flooded with words of support in response, the accusation that there was something wrong with her behaviour remained.

The truth is that everyone processes grief in very different ways

At times it can feel as though there is some sort of societal expectation of how we should grieve. In part this is embedded deep within cultural traditions of mourning: black clothes, eulogies, wailing at the graveside. Yet these methods seem extremely prescriptive, especially in an era where we are finally beginning to take notice of mental health and the ways in which we deal with trauma. Wallowing in misery can be helpful for some, but others prefer to carry on as normal, or rather, as normal as possible under the circumstances.

This idea of carrying on as normal can be alienating to an outsider. After all, how do you sympathise with someone who isn’t showing any emotion? The truth is that everyone processes grief in very different ways, and that grief manifests itself in very different ways. Shock and trauma can elicit totally unexpected reactions, and death is no exception. Sometimes, in the case of long illnesses, death can even come as something of a relief.  Relief that your loved one is no longer suffering, but also relief that you no longer have to see them suffer. This can bring in feelings of guilt and shame, and further complicate what is already a difficult mix of emotions. For those involved in the lengthy and bureaucratic legal procedures surrounding death or in charge of arranging the funeral, it sometimes simply feels like there is no time to grieve. Instead, the responsibility is so great that they push their personal feelings of sorrow to the backs of their mind, leaving the grieving process until later.

If you are supporting a friend or loved one who is suffering a bereavement, it is important to help them feel listened to or validated, even if you don’t necessarily agree with or even understand the way they are acting. Grief can spark all manner of erratic behaviours, especially if they are seeking a distraction. You might be shocked if your friend decides to go out partying or drinking, but rather than judging them, you should support them and join them instead. Allow them to explore different ways of coping and provide positive and constructive advice, rather than tearing them down for trying to manage their grief on their own terms.

It is almost impossible to know what that person is feeling, even in cases where you are both dealing with the same loss. Each relationship is unique, and even though it might seem difficult to comprehend the way they are acting, often people just need a little time and space to come to terms with what has happened and work out how to move on. Just remember that in a situation as personal as loss, there is no right or wrong way to grieve.