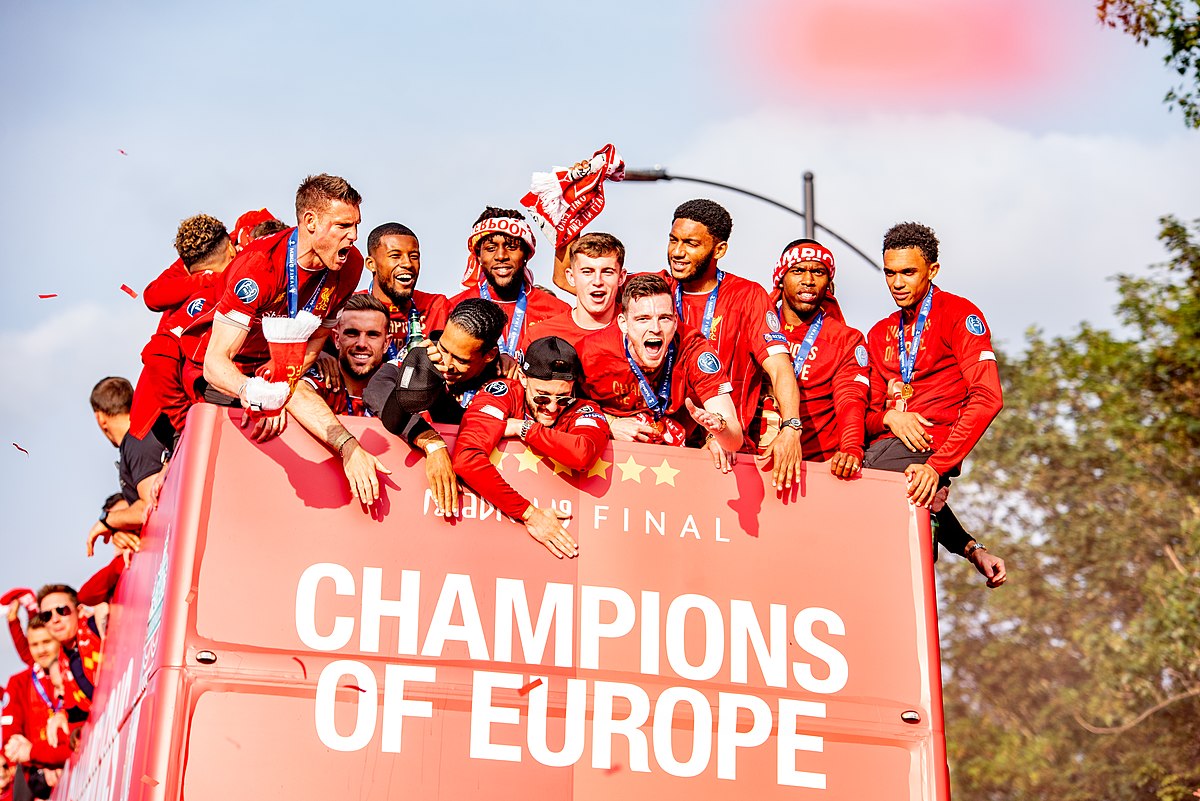 As part of Boar Sport’s Premier League Expansion Draft series, I ventured into the depths of my imagination to picture what the world would be like if English football adopted the North American method of getting things done. Perhaps the Football Association would abolish promotion and relegation, legislate to force all of its members to wear kit produced by the same manufacturer and set salary caps, limiting the amount each club could spend.

As laid-out in the series’ introduction, the Premier League has undergone a substantial reconfiguration in our alterative version of reality. Three new clubs have been introduced into the top flight of English football, and were given the opportunity to take part in an expansion draft to build their squads. Each pre-existing Premier League club was limited to forfeiting a maximum of three players, protecting teams from the possibility of losing an excessive number of their first team squad and upholding the integrity of the competition.

Rather than pursuing the likes of Sergio Aguero, Cesar Azpilicueta or David De Gea, I prioritised drafting diamonds in the rough

In the days leading up to the draft, I decided that it was essential that a clear philosophy dictated my approach. In recent years, expansion clubs in Major League Soccer (MLS) have set a precedent for targeting younger, home grown players that they can build around for years to come. Rather than pursuing the likes of Sergio Aguero, Cesar Azpilicueta or David De Gea, I prioritised drafting diamonds in the rough, in the expectation that Sam and Oliver would have other plans. They did.

Of course, that isn’t to say that my squad is devoid of star names. In order to bring a spark of life to my roster, I used my opening four draft picks to secure the services of Mohamed Salah, Trent Alexander-Arnold, Bruno Fernandes and Son Heung-min: allow me to explain my why.

Salah is the single most transformative player in the Premier League, albeit a winger somewhat afflicted by a tendency to seek the limelight. A marvellous threat from the right flank, Salah has the ability to change the course of a match with his pace on the counter-attack alone: he was the obvious choice to be my first draftee.

Son is the perfect fit to provide pace and creativity on the left flank; it is criminal that neither of my colleagues drafted him sooner

Alexander-Arnold, Fernandes and Son also offer the dynamism and technical ability that would help any team flourish in the Premier League. Since joining Manchester United in January, Fernandes has been at the heart of everything good about Ole Gunnar Solskjær’s side, providing the Red Devils with the creative spark they had been so sorely missing throughout the first half of the season. Perhaps the most likeable player in the league, Son is the perfect fit to provide pace and creativity on the left flank; it is criminal that neither of my colleagues drafted him sooner!

With the spine of my squad established, I returned to my roots throughout the remainder of the draft. James Maddison, Tyrone Mings, Nathan Ake, Declan Rice, Dwight McNeil and Todd Cantwell joined my squad as I sought to ringfence my commitment to giving home grown prospects a chance in the Premier League.

A European trio of Lucas Digne, Alexandre Lacazette and Vicente Guaita completed what I imagined would form my starting eleven: a mixture of international pedigree and underrated players from the Premier League’s less fashionable clubs. Rather than completing the draft by securing players from sides perched in the top half, I instead focused my attention on recruiting players who have a point to prove.

Wilfried Zaha, Max Aarons, Chris Wood and Étienne Capoue were the final four outfield players drafted into my squad, completing an eclectic group of youngsters, superstars and Tottenham-rejects. Once again, allow me to explain the reasoning behind my final four picks.

Zaha is a dynamic player in possession, who always seems to be just moments away from scoring the goal of the season

Zaha – despite enduring a testing 2019/20 season – is a player of genuine pedigree that wouldn’t look out of place in the starting line-up of any club in the Premier League, perhaps with the exception of Manchester City or Liverpool. Capable of playing in a number of positions across the final third, Zaha is a dynamic player in possession, who always seems to be just moments away from scoring the goal of the season.

Aarons, Wood and Capoue are diverse bunch. Aarons has his entire career ahead of him, a talented full back with the potential to rise to the upper echelons of the game. A stalwart of Sean Dyche’s Burnley side, Wood offers a physical presence few players in the Premier League can match, while still retaining the ability to make a difference on both sides of the ball. Capoue is enjoying somewhat of a renaissance under Nigel Pearson and is a fearless competitor at the heart of Watford’s midfield. Each offer the perfect blend of talent and potential to balance my squad’s hierarchy.

Navigating the intricacies of a three-team expansion draft wasn’t without its hitches, I was devasted to miss out on drafting Kevin De Bruyne

I was amazed to find that Nick Pope – who many judge to be England’s best goalkeeper – remained undrafted until the very final round, at which point I elected to secure his signature. Pope’s arrival marked the end of my recruitment drive, and it is now up to you to judge my efforts.

Navigating the intricacies of a three-team expansion draft wasn’t without its hitches. I was devastated to miss out on drafting Kevin De Bruyne – who I judge to be the league’s best player – and Adama Traore, who I rate exceptionally highly. That said, I’m delighted by the look of my squad: I was able to secure a number of high-profile targets, while flooding my squad with elite-level prospects.

If, on the opening day of the 2020/21 season, my squad was scheduled to play against Manchester City I would expect my team to line-up as follows:

The Premier League will never implement an expansion draft; imagine if it did. How do you rate my approach, was I right to prioritise securing young targets, or should I have sought to obtain the services of the league’s superstars? On Thursday, Oliver Barsby’s squad will be thrust under the spotlight – will his draftees sink or swim?