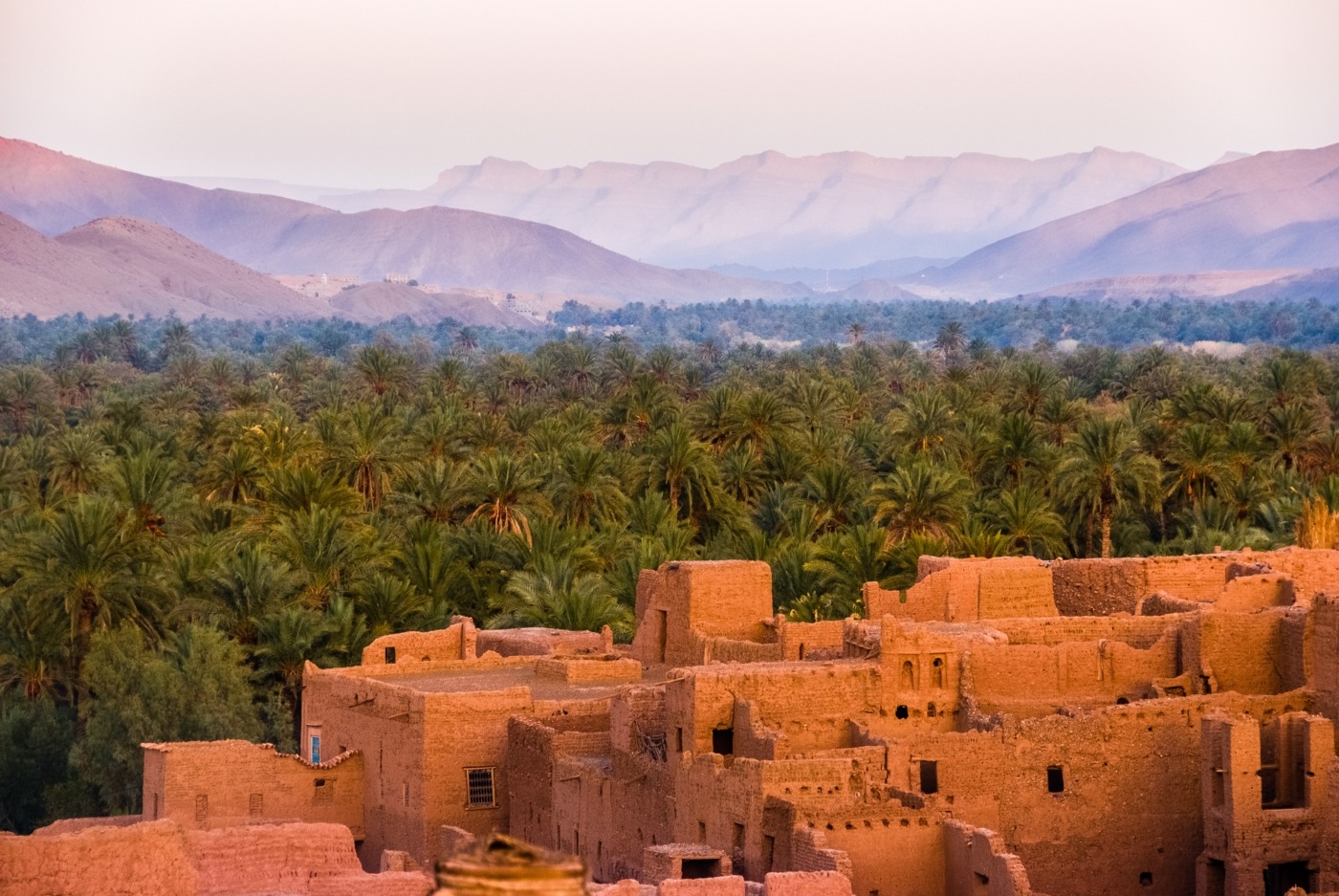 Only two countries on track to meet sustainability goals

The Paris Climate Agreement was heralded as ‘charting a new course in the effort to combat global climate change’. Within the Agreement, signatory countries pledge take steps to limit global warming to 2 degrees celsius and ‘pursue efforts’ to restrict warming at 1.5 degrees. In signing, countries also commit themselves to taking on ‘common but differentiated responsibilities’ in the climate mitigation battle in light of ‘differing national circumstances’, recognising that targets should be established in line with principles of equity and climate justice.

What this means in practice is that amongst the Paris Agreement signatories there are huge between-country differences in both historic and present emissions rate, consumption of energy and consumption of other resources. These disparities have existed for at least a century. Therefore, in accordance with equity principles, higher emitters should take the lead in decarbonising their energy sector and mandating infrastructural changes geared towards sustainability. Needless to say, this has not been the case. As of 2020 only two Paris Agreement signatories are on track to 1.5-degree compliant pledges: Morocco and The Gambia.

The Gambia is the smallest country in mainland Africa. It’s situated on the west coast, around the downwards half of the Gambia River, and terrestrially is almost entirely bordered by neighbouring Senegal. The Gambia is heavily dependent on tourism and agriculture as its principal industries, with 75% of the labour force engaged in agricultural jobs. Regarding environmental policy, in the past few years the Gambian government has undertaken an energy modernisation program including a rapid expansion of the renewable sector. The EbA (Ecosystem-based Adaption) project was launched in January 2018. It aims to build resilience to climate change amongst The Gambia’s rural populations, partially by encouraging increased planting of weather-resistant crops like sorghum and ground nuts and partially by extensive reforestation, and is partially funded by a UN Climate Fund grant.

Until climate change poses a salient threat to the way of life in these countries, their governments are unlikely to unite and implement adequate environmental policy

Morocco’s population is over fifteen times greater than The Gambia. It lies on the upper west coast of the African continent, with a border on the Mediterranean. The fishing industry is a stalwart in the Moroccan economy, along with tourism and agriculture. Morocco has engaged in a huge overhaul in its agricultural practices since 2008, with the advent of the ‘Plan Maroc Vert’ (the Green Morocco Plan). This plan has encouraged farming of high-value crops such as olives and is designed to enrich rural farmers whilst developing Morocco’s position in world agricultural trade. A side benefit of the enrichment is that these farmers, who are likely to see severe effects of climate change decimating their crop yields, will be more able to afford technology that can help mitigate such effects. Since 2012 the government has also phased out fossil fuel subsidies, allowing the renewable energy industry to expand via private investment.

What links Morocco and The Gambia in their efforts to fight climate change? Firstly, necessity. Both Morocco and The Gambia are amongst the fifty countries predicted to be most vulnerable to the effects of climate change. Both have seen, among other changes, long-term decreases in rainfall over the past few decades, a problem that results in poor crop yields generally and becomes exponentially more pressing in countries heavily reliant on agriculture as an industry. Morocco is also dealing with an increased desertification of areas around the Sahara caused by such droughts. A second link is sunlight. The greatest way that both countries have reduced their carbon emissions to Paris Agreement-compliant rates is via large-scale transition to renewable energy, predominantly solar power. The largest concentrated solar farm in the world, Nour Ouarzazate, was opened in Morocco in early 2016 and The Gambia is following suit through the development of the West African OMVG Regional Interconnection Project.

Many countries in the Global South have recognised the extreme danger that climate change poses to their way of life and, have mandated rational and pro-environmental policies to deal with said danger. Such policies stand in stark contrast to the inaction or insufficient measures from countries (mostly in the Global North) who pledged to ‘lead the way’ in fighting climate change. One reason for such inaction is economic diversification. More developed countries are likely to have a wider array of industries contributing to their economy. Such variation means that if one suffers due to climate change the overall economy will not be strongly destabilised. Basically, in money terms it doesn’t matter yet. Also, climate change has been warped into a partisan issue in many Western countries, meaning pro-climate legislation is often thwarted by political squabbles. Until climate change poses a salient threat to the way of life in these countries, their governments are unlikely to unite and implement adequate environmental policy. Let us hope they come to their senses soon. 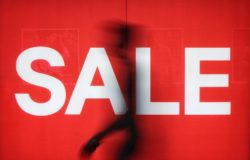 The environmental cost of the fast-fashion industry 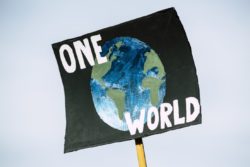