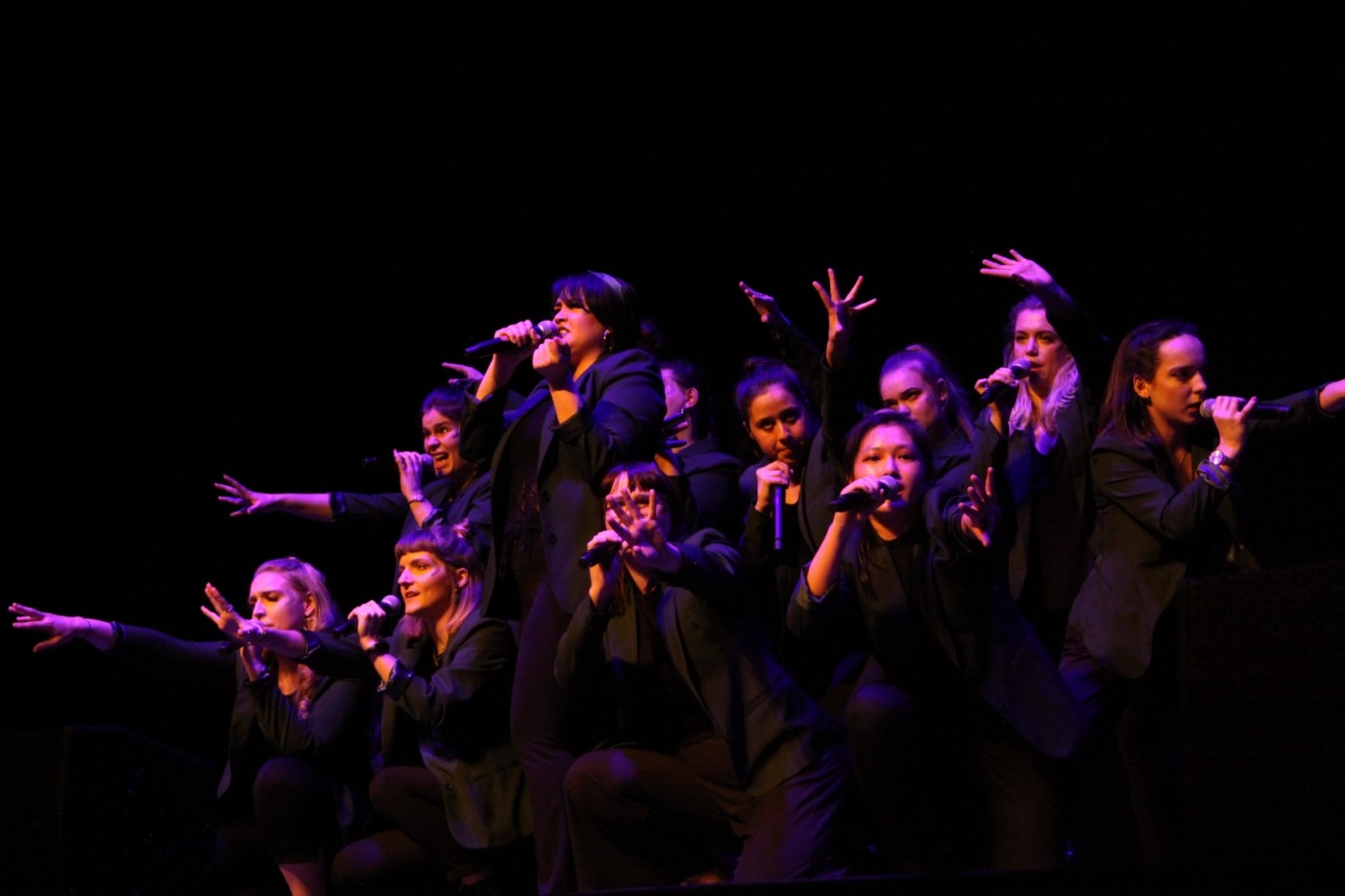 On 15 February, the Warwick A Cappella Society hosted the very first Open A Cappella Competition (OAC) at the Warwick Arts Centre. 10 acclaimed a cappella groups from all around the UK were selected to compete in the finals, bringing together some of the country’s finest musical voices. They included, in performance order:

Tone Up (University of Edinburgh)

The Uptone Girls (University of Birmingham)

The Undercuts (University of Warwick)

The Practical Folkers (University of Warwick)

The Decibelles (University of Cardiff)

The two-hour event was a thrilling ride from start to finish. Each group presented their own musical arrangements and choreography, with songs ranging from upbeat Michael Jackson and Billie Eilish mashups to more lyrical performances of barbershop and folk tunes. As an audience member, I was blown away by the showcase of diverse vocal talent; whether it be musical genre, vocal performance or visual presentation, each group had successfully crafted their own distinctive style. I could clearly see (and hear) the amount of hard work and effort put into crafting each routine; their passion and enthusiasm passed on from one performance to the next, and broadened my understanding and appreciation for a cappella as an art form. The competition also featured a surprise performance during its second intermission, as vocal percussionists from each group were invited onstage for a beatbox battle – a perfect way to round off the competition.

I wanted to show Warwick University and WACA what this looked like, genuine passion for a cappella

The competition was judged by Edward Button (The King’s Singers member), Georgia Jade (2017’s ICCA UK Final’s Outstanding Soloist) and David Ragg (CASA ambassador member of Perfect Forth). After a long, nerve-racking wait that was thankfully broken down by an impromptu performance of ‘Bohemian Rhapsody’ by all ten groups, the judges finally returned to announce the results:

After the event, I had the opportunity to interview Shaquira Lue, founder of the Open A Cappella Competition, who shared with me her thoughts and experiences from organizing the OAC.

Mioie: Congratulations on the success of the OAC! It was spectacular!

Shaquira: Thank you very much, I’m so glad it went well!

M: So, what inspired you to create the OAC?

S: I’ve loved the sound of raw voices blending together in wonderful harmony, to make unique music, ever since I was a kid. Watching a cappella and understanding the complexities in rhythm, pitch, arrangement, choreography – everything combined is just astounding to me. I became addicted quite quickly and all of a sudden – it was my entire world. Everything about it is emotive, full of energy and emotion and I have had the opportunity of experiencing groups like Pentatonix live several times. I knew other groups around the UK were of the same heart as me – with the same passion and I wanted to show Warwick University and WACA what this looked like, genuine passion for a cappella. So I thought – why not ask the best of the best, to come to us – and give a stunning show? Well, that’s exactly what they did.

M: What difficulties did you face while organising the event?

S: Initially when organising the event, it was hard to get groups from across the country on board. Who were these random people in the West Midlands forcing us to come and sing for them?! Some people just didn’t understand what the goal was. That was one of the hardest parts – getting people on the same page. But the more we pushed, the more our wonderful community took to the idea – we received a bunch of applications, of a high standard, based all around the country. It truly was touching, to see the a cappella scene in the UK embrace something so new, bold and experimental.

M: How does it feel, watching the competition finally come together?

S: Imagine if your best friend got up on a platform, in front of a crowd of people, and gave their all, on something they truly believed in. I cried at almost every group (in between I was whooping like a little kid), because I knew I was watching a talented group of people, who were so warm and kind, give everything to something they were passionate about. It was never about what I could do – it was purely about facilitating that euphoria for others and seeing them shine like absolute stars. Every group, each individual, honestly shone so bright.

I am also beyond proud of my exec committee who helped me through this entire thing – answering my 1am questions about budget, printing random signs for me, calming me down on the day. Just having a general can-do attitude from the start. A crazy, precarious idea – which they just threw themselves into – each one did the work of a combined three people – they’re astonishing.

M: What is your vision for the future of the OAC?

S: We’ve had a large amount of feedback from the competitors, saying they would love to apply again for the competition, and as much as we would love it to tour the country, Warwick Arts Centre has such amazing facilities, situated in a very central part of the country – it would be fantastic if it stayed here. As a society, we are so proud of The OAC and really want to keep it as a safe haven for groups to come, have a wonderful, relaxed day – meeting other UK groups from around the country, with a bit of friendly competition on the night. It’s a mini a cappella conference – where we celebrate our groups and give each other a chance to showcase the best in the country, being judged by some of the best in the industry. It gives a cappella alumni a chance to re-enter the scene and catch up with old friends. It’s open to everyone, as is the nature of a cappella, and we want to encourage that warm, welcoming, loving vibe. The OAC is definitely sticking around.

The OAC was live-streamed on RAW Visual and has accumulated a total number of 4200 views so far. It was an exciting musical competition of outstanding quality, and I cannot wait to see what the OAC has to offer in the near future. 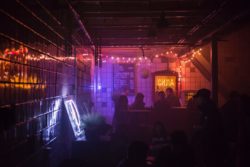 Gallery image with caption: Milk Teeth and the joy of tiny concerts

Gallery image with caption: The Weeknd vindicates his vices on ‘After Hours’

Gallery image with caption: ‘The New Abnormal’ review: seven years on, The Strokes are still cornerstones of millennium cool