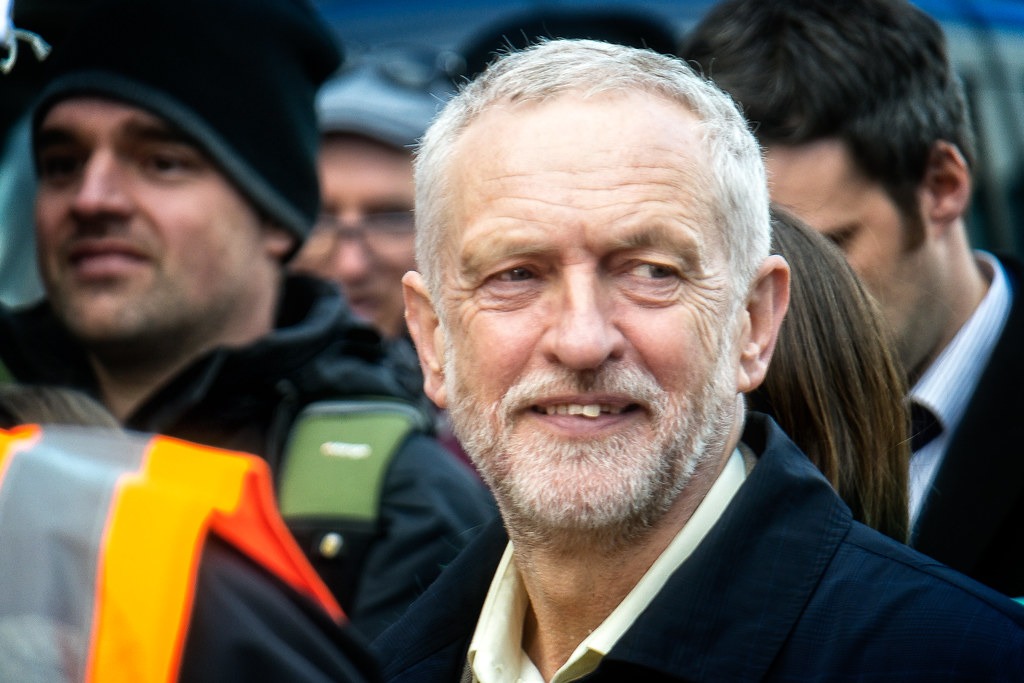 We’ve had a busy few years of voting; three general elections, an EU Referendum, and a Tory leadership election, all interspersed with SU Elections, Eurovision and ‘I’m a Celeb’. Well, if you’re sick and tired of it all, I’ve got good and bad news. The bad news is that there’s more to come – the Labour leadership election kicked off a couple of weeks ago and will go on until early April. The good news for the apathetic among you is that most of you can’t vote in it anyway and so can spectate, stress-free from the outside. The first step to enjoying your front row seats to the spectacle is to get to know the candidates. In the spirit of apathy, I went on a series of dates with the candidates so you don’t have to. Here’s how they went…

We met at a pub in her constituency of Salford and Eccles. She was sat on the furthest left stool by the bar, but protested that it was nothing to do with her politics. After claiming it was her ‘local’, the barman replied to her request for ‘my usual please, mate’ with a confused face followed by ‘aren’t you that woman who did that thingy that time?’, illustrating the powerful resonance of her personal brand. She ended up ordering a martini, but justified the extravagance by explaining she would normally get a pint of bitter.

She was sat on the furthest left stool by the bar, but protested that it was nothing to do with her politics

When I accidentally mentioned the c-word (Corbyn), she started babbling ferociously about how she was ‘nothing like him’ and had ‘exciting new policies which are nothing like his apart from the economic stuff and the social bit’. Having clearly touched a nerve, I moved the conversation on, asking her what she was currently watching on Netflix. She replied that she had been watching ‘House of Cards’ to get some tips, but that she had been kicked off the account she’d been borrowing. Then, her eyes lit up and there and then she formed a policy for the campaign: free Netflix for all!

The next day, after a long drive down from Costa del Salford to the Big Smoke, I arrived at Keir’s London club where we were to lunch. Keir is a London lad, born and bred. He was born in Southwark and his constituency of Holborn and St Pancras is about as close to Westminster as you get. The only extended periods he’s spent outside of London Town were at Reigate School in Surrey, Oxford for university and whilst off lawyering in the Caribbean. He truly is a gentleman of the populace. I was slightly apprehensive about how I should address him. As a Queen’s Counsel, Knight, member of the Privy Council, Honorary Fellow of St Edmund Hall and holder of two earned degrees as well as six honorary ones, I was in a bit of a pickle. But, Sir Keir Starmer, KCB, QC, PC, LLB, BCL, LLD, DU replied with a reminiscent phrase, ‘Call me Keir’.

The only extended periods he’s spent outside of London Town were at Reigate School in Surrey, Oxford for university and whilst off lawyering in the Caribbean. He truly is a gentleman of the populace

After a couple of glasses of the club champers, we tucked into generous helpings of crab salad. I asked him how he felt about being the odds-on favourite for Leader. Through a wry smile, he muttered something about not counting your Corbyns before they hatch. It suddenly struck me that whilst he doesn’t come across as a ‘triple C’ (Corbyn Continuity Candidate), Keir is more like the Corbynator than you might think. They’re both Remainer Londoners for a start. Maybe he’s not the heir to Blair after all.

Day 3 of the Lab Lead tour and it’s back up North for me (I really should have done these in a different order). I met up with Lisa in her constituency of Wigan, a town famous for Kay Burley, Heinz Baked Beans and its having a pier. She hasn’t just been parachuted in to this archetype of a ‘northern town with a history of mining’ though. She grew up nearby and her family still live there. All this seemed too good to be true for a candidate being pitched as the one to ‘reconnect with lost heartlands’. I asked her about it when we started off on our walk along the aforementioned pier. Turns out her grandfather was an MP and then a Lord, something that would certainly seem to count against you in Labour’s answer to X-Factor. However, her dad was a Marxist academic, which might balance out any lost Lab cred.

I met up with Lisa in her constituency of Wigan, a town famous for Kay Burley, Heinz Baked Beans and its having a pier

She seems to be a bit stuck though; not left enough to get Momentum’s support and not right enough to displace Starmer from the soft-spot. When I pushed her on this she said it was ‘brilliant, right?’. She’s the third way. The middle road. But, for now, people don’t seem to want compromise and I fear that her middle road, in true British spirit, could be closed for roadworks by the end of the week.

(In case you haven’t realised by this point, this was a piece of satire)