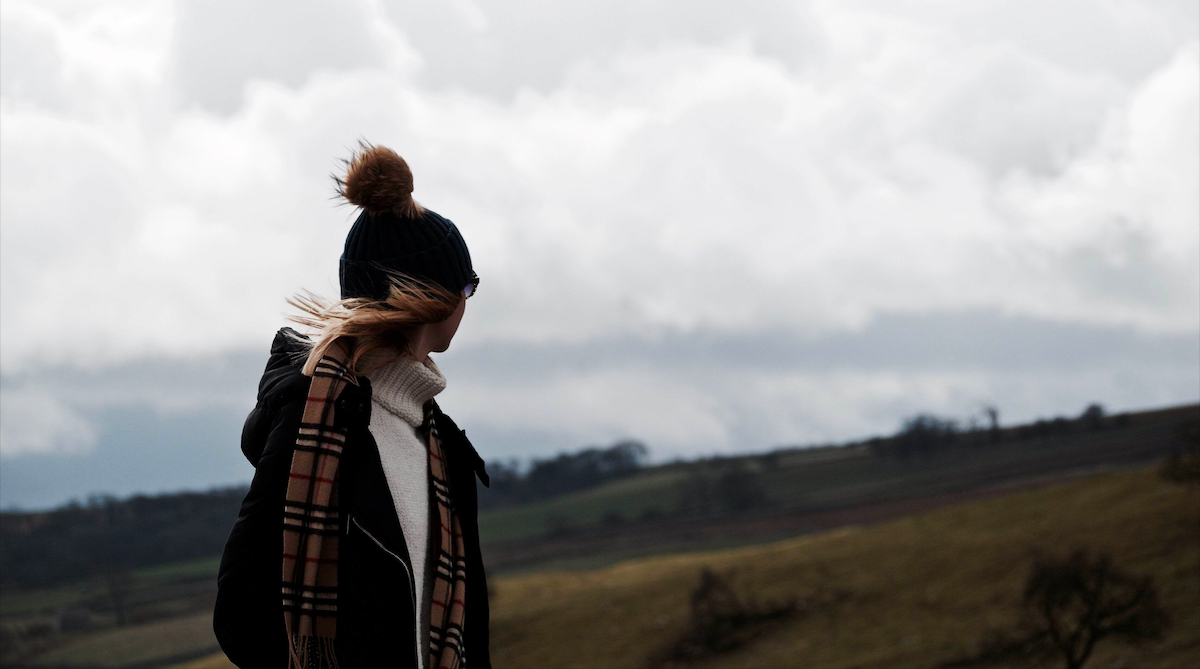 By Serena Gupta
Mar. 25, 2020
Posted in Fashion throughout the decades, Lifestyle

Traditional fashion brands that have been around for over a hundred years can struggle to keep up with the times. Founded in 1856 by Thomas Burberry, high-end fashion company Burberry is one of these traditional brands which has been forced to adapt enormously throughout the years.

Whereas it was originally known for its outdoors attire, nationally the brand has become popular for its distinguishable trench coats and nova check print caps and scarves.

Burberry has managed to keep up with modern-day trends with varying degrees of success. Though it has gone through periods of controversy regarding its unchanging traditionalism, the brand has tried to break tradition to remain current.

In 1918, Burberry became well-known when it released a trench coat that was made as an alternative to the weighty greatcoats worn predominantly by British soldiers in the First World War. This classic trench coat is still bought by Burberry consumers today and it is regarded as one of the brand’s signature items of clothing, evidence of its unchanging impact and allure.

During the early twentieth century, people began to idealise the brand’s exclusive reputation. There was an increased desire to own an item branded with the identifiable nova check, which was widely used as a lining for the clothes and patterned across accessories.

However, this had a negative backlash on the brand as its nova check print began to be emulated and used by much cheaper fashion brands. The sudden splurge of people buying into the design of Burberry without purchasing it from the makers caused a huge crisis of publicity as those who loved Burberry felt that it was losing its sense of exclusivity.

This is an issue which we still see today among high-end fashion brands. Most recently in a comedic stunt, comedian Joe Lycett changed his name to Hugo Boss to prove that high-end brands cannot claim every title or image related to their company.

Whereas in the Hugo Boss case, it was a question of the extent to which high-end brands have the liberty to seize other smaller companies – with Burberry, the issue surrounded their reputation as a luxury brand, which they deemed to be moving outside of their perceived target audience.

As a result of Burberry’s twentieth-century crisis of identity, all products patterned with the nova check came to a halt in the production line.

It removes all past memories of Burberry’s traditionalism controversy and brings in a new, fresh focus.

It was around this time that British Vogue editor-in-chief Alexandra Shulman believes that designer Christopher Bailey pulled off a  “fashion fairy tale”, transforming Burberry as a brand.  According to Shulman, Bailey changed Burberry from a “languishing and not especially desirable brand into a global success” with his London Fashion Week show, entitled ‘Time’.

Anna Wintour, editor-in-chief of American Vogue, notes that Bailey should be credited with “creating a world around Burberry where you could be any age or stage and still want a piece of it.”

Bailey also managed to make Burberry fit in with modern political issues with the addition of LGBTQ+ flag colours to the nova check. This brought a sense of pride, individuality and uniqueness to the brand. Bailey’s inventive ideas similarly brought a new audience to Burberry – the trendy teenagers who were intrigued by the new focus on streetwear.

In encouraging this new audience, the brand collaborated with Gosha Rubchinskiy, a Russian fashion designer famous for streetwear.

Burberry’s current designer is Riccardo Tisci. Immediately, I was hesitant of his style and direction for the company as his first move was to completely remove the traditional font of Burberry’s logo and replace it with a modernised version. However, now that it has been implemented, it removes all past memories of Burberry’s traditionalism controversy and brings in a new, fresh focus.

I see the future of Burberry to be similar to that of Balenciaga, with the modern, bold, black font of the logo plastered subtly on items of clothing and accessory. Specific items will be recognisable, such as the scarfs and the canvas backpacks.

To me, Burberry is quintessentially British. The brand has gone through two world wars and somehow still retains its essence while still catering to modern streetwear demands. Despite new designers and controversies, the classic check print will always remain in fashion. I perceive its history to be one of longevity, as other brands will never compete with its rich history and classic designs.