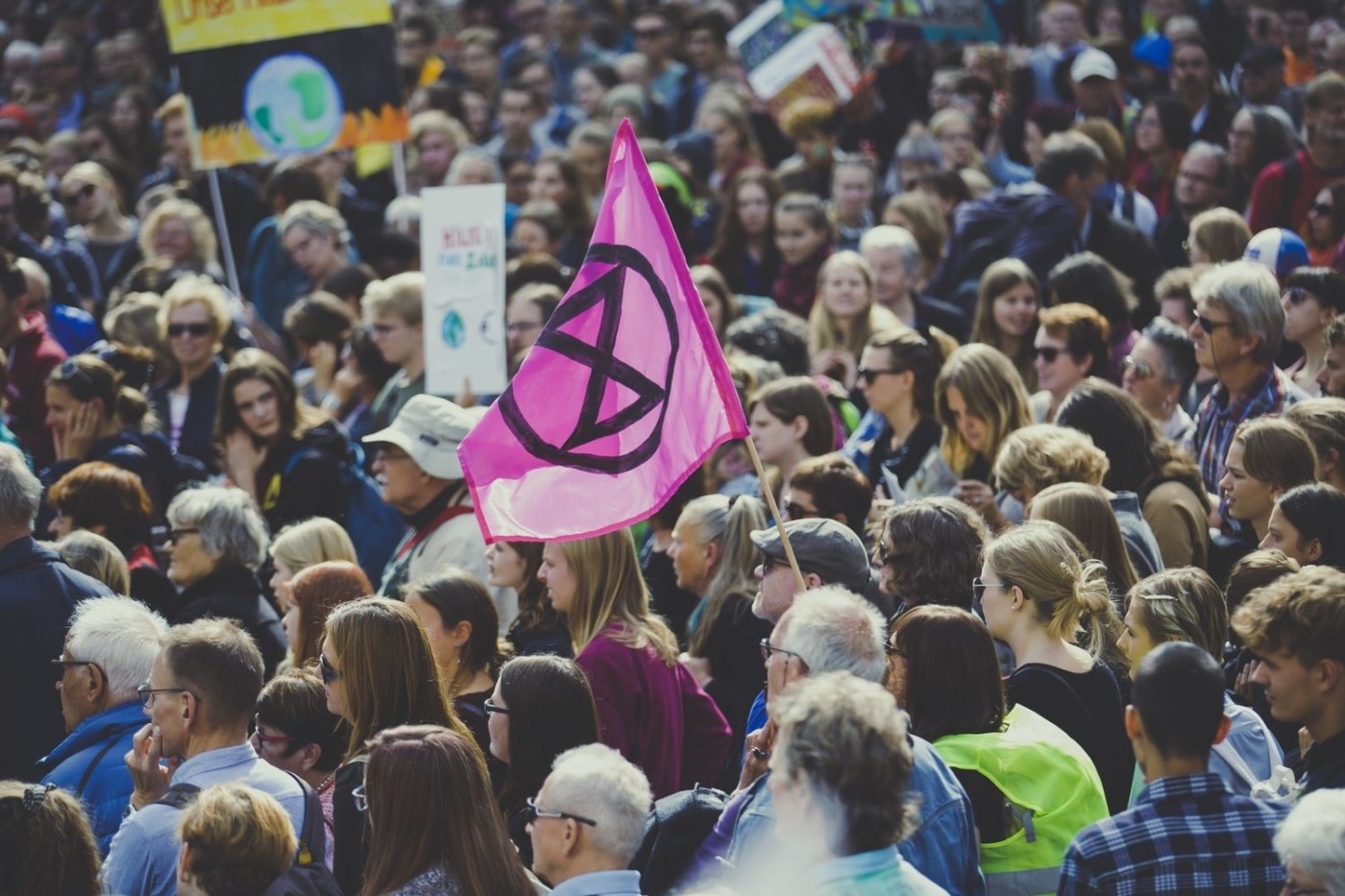 In January, The Guardian revealed that counter-terrorism police placed Extinction Rebellion (XR) on a list of extremist ideologies and included the movement in a 12-page guide titled Safeguarding young people and adults from ideological extremism, which was marked as “official”. In the past, authorities have denounced several peaceful protests as extremist or terrorist, when in fact, more often than not, it is the government’s oppressive actions that should be considered dangerous.

The government is propelling us towards an environmental catastrophe.  As they continue to support consumerist, neoliberal and capitalist ideologies, we as citizens are led to believe that seeking to prevent the extinction of the human race and caring about the planet is extremism. The supporters of Extinction Rebellion are neither terrorists nor extremists. They are disruptive campaigners who legitimately protest without encouraging violent behaviour or spreading fear. However, this doesn’t mean they are a wholly unproblematic movement.

In the past, authorities have denounced several peaceful protests as extremist or terrorist, when in fact, more often than not, it is the government’s oppressive actions that should be considered dangerous.

On a Thursday morning last October, XR protestors disrupted London’s public transport network during rush hour. There were clashes at Canning Town tube station as commuters dragged an activist from the roof of a Jubilee line train and began to attack him. London Underground staff were forced to intervene. At Shadwell, five other protestors blocked the Docklands Light Railway. Much like in Canning Town, two of them climbed on top of a train and at least one other glued themselves to the door. Those directly involved explained that they had targeted the DLR because its destination was London’s hub of capitalist and economic growth. Extinction Rebellion did later admit that the Tube protest was a mistake and that many of its members were not in favour of it. They released a statement in which they apologised for the lives they disrupted and that they were re-evaluating ways in which their movement could “bring people together rather than create an unnecessary division.” They expressed regret about the quick descent into violence and did not condemn the form of protest itself. Extinction Rebellion must be more mindful about who their protests affect. These were not members of the finance district, but ordinary people commuting to work with the most carbon-emission friendly options available to them.

Just last month Extinction Rebellion protesters dug up the lawn of Trinity College, Cambridge, as a part of a week-long series of demonstrations. The climate activists took to the turf in front of the college’s 16th-century great gate with shovels and pitchforks and began to dig channels into the grass and planted XR flags. XR Cambridge commented on its Facebook page that this instant of civil disobedience was an attempt to force Trinity College to “cut [its] ties with fossil fuel companies and stop trying to hawk off nature for profit”. Trinity College has invested £9.1m in oil and gas companies, the most of any of the 45 Oxbridge colleges. XR Cambridge also added that this form of protest was an “opportunity to replace the lawn with flowers. Spring is just around the corner after all.”

More than anything, both this protest and the incidents in October seem highly counterproductive. Instead of negotiating with those principally responsible for the high carbon emission levels, ordinary people are being punished and property is being destroyed. New tactics are in order if Extinction Rebellion want to avoid alienating potential new members and increase their popularity. However, the balance is hard to find: If activists logically started blockading coal-fired power plants or petrol stations, they could still trigger backlash from employees whose livelihoods are being threatened.

It cannot be denied that Extinction Rebellion also suffers from a lack of diversity. The media coverage of the school climate strikes and activists out on the streets in no way reflects the broader diversity of British society: almost all participants are white, middle-class and young. It’s much easier for someone living above the poverty line to take a day off work to go and protest in the same way that it’s much easier for someone who is unafraid of being a victim of racial prejudice to defy the authorities in the name of the planet.  The Extinction Rebellion rhetoric about a dystopian future is ultimately failing to engage with those already living a nightmarish present, surrounded by discrimination and destitution. Despite having had first-hand experience of ageism by being incessantly admonished for their young age, current climate activists must also be careful about stereotyping older people and adopting intergenerational unfairness narratives. Polarising the rich and the poor, old and young, black and white, even if unintentionally, is the last thing XR needs. If climate activism is to stand any chance of succeeding, it has to be intergenerational, multicultural and classless.

The Extinction Rebellion rhetoric about a dystopian future is ultimately failing to engage with those already living a nightmarish present, surrounded by discrimination and destitution.

Extinction Rebellion have a noble and crucially important cause. They deserve huge credit for popularising the discourse of climate change and one cannot deny their bravery or ignore the awareness they have raised for the dangers of global warming. Yet at times, it feels like the movement forgets that non-violent civil disobedience is not an option for everyone and stubbornly refuses to consider any other forms of protest. The climate crisis terrifies me, and I feel grateful to XR for creating one of the largest green movements this world has ever seen, but they must be careful about not losing their momentum by glamorising arrest, relying solely on blind disruption and subsequently estranging certain societal groups. After all, the fact that the poorest will suffer most from global heating doesn’t justify trampling them in an attempt to solve the problems we face. 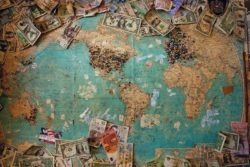