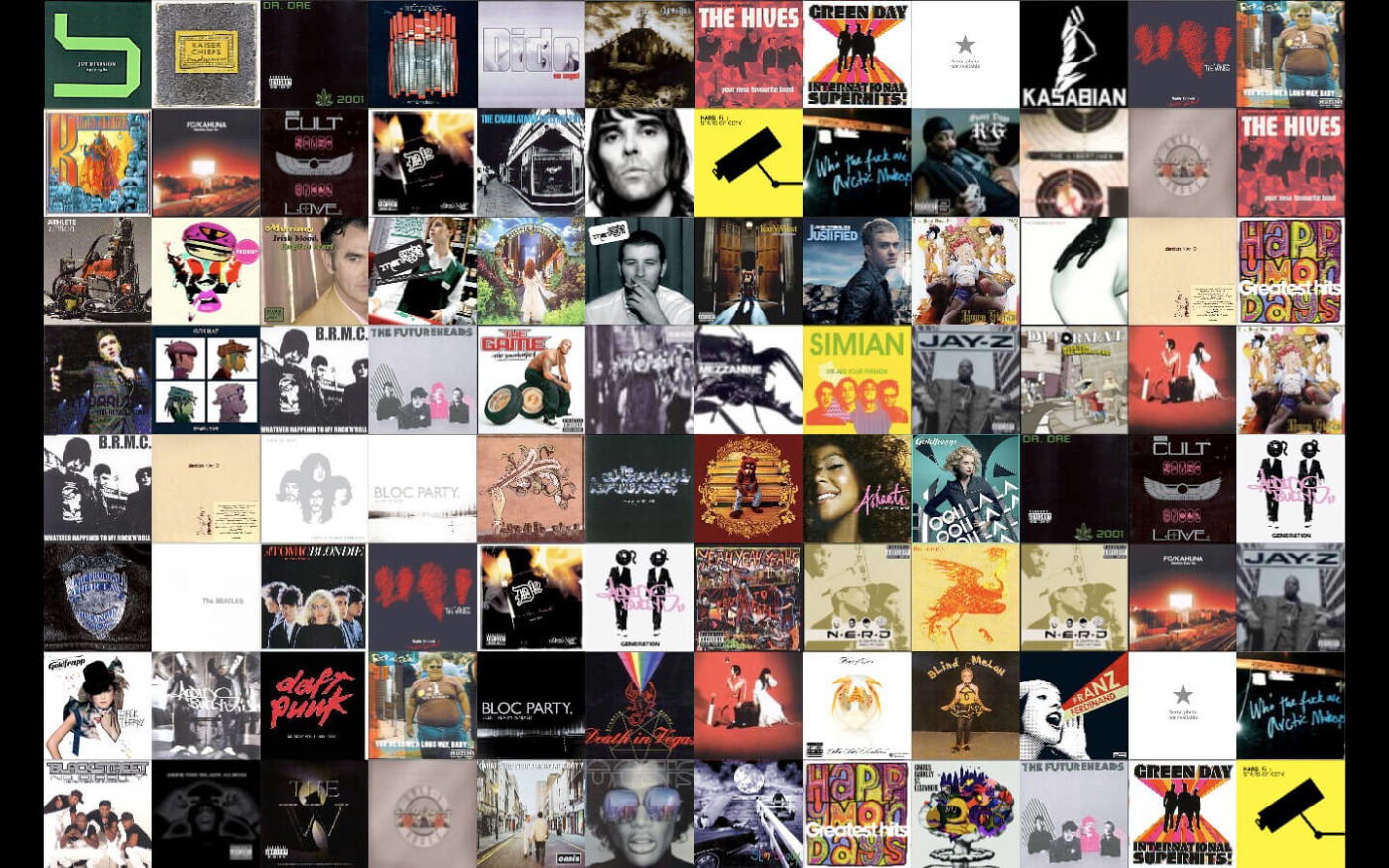 The Kaiser Chiefs are one of few acts to have made it out of the indie onslaught of the mid-2000s relatively unscathed. Alongside Franz Ferdinand and the Arctic Monkeys, the Kaisers have managed to navigate their way through a rapidly changing music landscape – one which currently bares little resemblance to the era that propelled their debut album Employment to number 2 in the charts. But in an age where there is nothing quite so unfashionable as the once-ubiquitous Northern indie band, does Employment still pack the same punch it did back in 2005?

In a word, yes. Employment easily holds up as one of the finest records of its kind. Other band’s of the era would kill for a tune as instant and catchy as ‘Saturday Night’, let alone the iconic ‘I Predict a Riot’, ‘Oh My God’, ‘Everyday I Love You Less and Less’ and ‘Modern Way’ which make up a killer quartet of radio cuts. The album reaches its highest point with the sublime ‘You Can Have It All’, a glorious, soaring ballad that marries drummer Nick Hodgson’s Pet Sounds-harmonies with one of frontman Ricky Wilson’s more charming vocal performances to magnificent effect.

It’s these melodies that are key to the album’s success. Hodgson, the band’s lead songwriter until his departure in 2012, has always had a knack for a catchy chorus, and nowadays he can be found penning hits for the likes of Olly Murs and Dua Lipa. Employment is still arguably his strongest offering to date, with the likes of ‘Caroline, Yes’ (yet another Pet Sounds reference) and ‘Born to Be a Dancer’ boasting timeless tunes that owe as much to The Kinks as they do Rise and Fall-era Madness.

‘Riot’, too, is produced to perfection. Andrew White’s Gibson roar is unmistakable in the song’s rabble-rousing guitar introduction, as are Nick ‘Peanut’ Baines’ organ stabs and music hall piano stomps

The record is full of British whimsy and charm in a way that very few albums anymore, with Wilson’s cheeky references to Birds of a Feather, National Express coaches and, of all things, Leeds lighthouse designer John Smeaton, setting Employment apart from its fellow 2000s indie records as a direct successor to Blur and Pulp. Though the comparisons are obvious and, to a point, deliberate – ‘Saturday Night’ opens with a recording of Graham Coxon’s motorbike, after all – they are also slightly trite: above all else, Employment creates a signature sound for the band, something lacking from other acts of the same vintage.

Sonically, Employment still sounds crisp and dynamic, thanks to stellar production from the legendary Stephen Street and Stephen Harris. ‘Modern Way’ is a perfect example of how a band of this ilk should sound, with spacious verses allowing for vital breathing space, before taking off into a swirling, euphoric chorus. ‘Riot’, too, is produced to perfection. Andrew White’s Gibson roar is unmistakable in the song’s rabble-rousing guitar introduction, as are Nick ‘Peanut’ Baines’ organ stabs and music hall piano stomps. Simon Rix’s bass is warm and prominent in the mix, winding its way around Hodgson’s persistent drums to propel the verses forward into an instantly recognisable chorus-cum-football terrace chant. It’s a real triumph.

That’s not to say Employment is quite the perfect indie-pop record. There is a slight lull at the tail end of Side B, and, though far from being weak, ‘What Did I Ever Give You’ and ‘Time Honoured Tradition’ perhaps don’t quite stand as tall as the album’s other, numerous high points. The inclusion of live staple ‘Take My Temperature’ and ‘Oh My God’ b-side ‘Think About You (And I Like It)’ would go some way to pushing Employment slightly closer to that elusive “perfect” mark: both are far too strong to be relegated to outtake status, being arguably two of the finer compositions the band ever released.

Employment is still one of the finest British guitar albums of its time, and its charm is showing no sign of dying down any time soon

Ever since Wilson appeared as a mentor on The Voice, the Kaiser Chief’s have seen themselves recast as Radio 2 drivetime pop purveyors, a shift that has seen three top-five albums and a return to arena-sized venues. But in the process, a certain spirit and charm has been lost – a spirit that is perhaps more evident on Employment than on any of their other records. There’s much to love on the subsequent Yours Truly, Angry Mob and Off With Their Heads (even 2019’s Duck offers a handful of rare post-Hodgson gems). But nothing quite compares with the quintessentially British quirkiness of Employment. Wilson’s TV appearances have certainly aided the plucky five piece’s ability to stick around, but if they didn’t have the likes of ‘Riot’ and ‘Oh My God’ in their back pockets, their fight to avoid the dreaded landfill would have been significantly harder.

It may not be considered cool to listen to the Kaiser Chiefs in 2020, and it may lose you some indie cred to admit it to your vinyl snob mates down the BrewDog bar, but you’re kidding yourself if you can’t appreciate Employment’s tightly-wound, carefully finessed tunes. A 15th-anniversary tour is emphatically not on the cards – to their credit, the band are still fiercely ambitious and refuse to coast on the coattails of their debut – but the idea of a similar tour is not entirely out of the question for future anniversaries. One thing is for certain, however. Employment is still one of the finest British guitar albums of its time, and its charm is showing no sign of dying down any time soon.