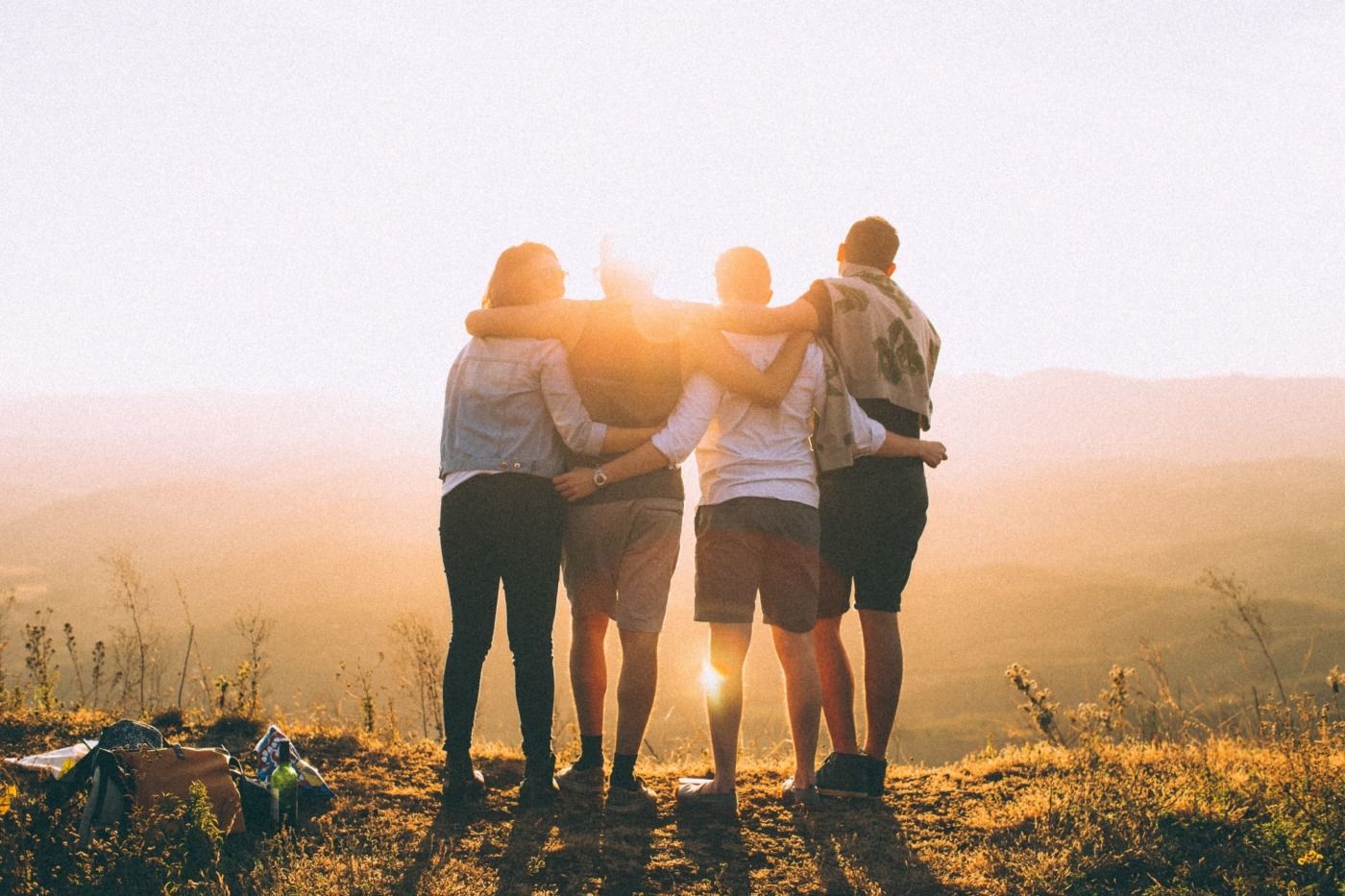 It has been three years of turbulence. Watching the sun rise in panic as I tried to get an essay done in five hours; running for the U1 which was supposed to arrive in three minutes; awkwardly avoiding my tutor’s eyes during a seminar I didn’t prepare for; mentally cursing at other students on Floor 5 who do not know what a bloody library is; trying to get the most out of an overpriced meal deal at Rootes. Despite all of this, I was still anticipating graduating outside the construction site that is Warwick Arts Centre, with all of my friends, trying not to cry off the makeup I’d so carefully put on for the occasion.

As it turns out, the one expectation I had, to see all my friends and tutors; to hold that symbolic piece of paper in my hand; to let that sense of finality baptise me, validate my adulthood and close the chapter of my coming of age; that one expectation was an indulgence that I shouldn’t have pegged my hopes on. Hope was like religion: believing in it kept me going through the lowest of lows. Now it’s like being told there’s no fat bearded man climbing down your chimney at Christmas to give you the toys you’ve always wanted. It’s as if my dream to graduate was a sick fascination that was never meant to happen.

I’m most certainly bitter. But I’m just as aware that there’s nowhere to vent your anger, a horrible coping mechanism that is nonetheless in our nature to resort to. You shouldn’t blame your tutors for striking when they are living under a dodgy pensions scheme and poor working conditions. You most certainly can’t blame anyone for the Covid-19 pandemic. But there aren’t instruction manuals on how to cope with this sense of aloofness, of being uprooted from all comfort and into a situation that was completely unseen.

I wake up to a sense of loss, to being reminded that all I had hoped for is a growing illusion. The loss of any possibility to remedy how some of my friends and I left things off. The loss of a signal that this is your time to remember these faces, to say your goodbyes before it’s too late.

To emulate Marriage Story, what I love about Warwick: it surprises you in the best and worst ways. You’re going to get a new humanities building—after you’ve graduated. You’re getting a new gym—that’s horribly overpriced. Some of the worst, to name a few: last year’s exam timetable. The group chat scandal. General inefficiency and lack of centralisation when it comes to communication. But there are perks, like Pret (controversial opinion: the coffee’s good and plant milk replacements are free) and the Oculus, which is pretty cool to study in. Lakeside is always good for a quick stroll. Cannon Park isn’t too far away…? I’m really grasping at straws here, but the absolute best thing about Warwick is the people.

And if this year, and the past two, have taught me anything, it is to not have hope. To not take things for granted

A lot of whom I’ll never see again. Who I’ve shared (almost) a year’s worth of classes with. Who I’ve lived with for 40 weeks and never saw again until two years later, for some reason, everywhere. Who I’ve followed on Instagram and added on Facebook from WhatsApp welcome chats that had too many people in them; that made possible a moment when we all knew each other’s courses and accommodation blocks and where the biggest party was going to during the “freshers’ week” that was really Week 1. People who I’ve adored until I met them in person, who I’ve contemplated falling in love with and immediately recoiled from the idea. All these faces that I’ve taken for granted and never tried to memorise, that I’ll never have the chance to again.

Only a pessimist speaks in absolutes, however. Some miraculous scientific breakthrough could salvage what is left of our degrees, or “the virus will die off with the heat (and come back in the winter)”. Perhaps, in about a month, everything will go back to normal and there’ll be a sickly sweet reunion where everyone waxes poetic about how much they missed each other and can’t believe they’re back again.

But it’s in our nature to expect the worst, isn’t it? And if this year, and the past two, have taught me anything, it is to not have hope. To not take things for granted. I’ve spent months asking if it’s over yet, and the only question I can ask now is if it’s over already. It’s easier to prepare for the worst, because then you’ll be surprised by the smallest of joys. Why do I want to be reminded of everything that’s been taken away from me, possibly for good?

I’m not saying any of this is a healthy way to cope. None of this should be taken as instruction, but as a reminder that, if you’re feeling the same, you are most definitely not alone. The class of 2020 will emerge as a cohort of stunning tenacity from having seen so many trials and tribulations. The sense of finality we lacked could be a source of strength for us to find it elsewhere, in time, and we will work towards it with a voraciousness never seen before.

What we loved about Warwick were the people that we spent midnight trips to Tesco with in first year, complained about poorly insulated student housing with in second year, shared packs of Red Bull with in third year at 3:17am in Floor 5. These people that we’ve come to know for life, and who are all in this together even if it doesn’t feel like it. No matter how alone you’re feeling right now, the class of 2020 is here with you. Always.

Gallery image with caption: Coronavirus is making us reconsider our education system

Gallery image with caption: Covid-19: Are we using terminology correctly and does it matter?

Gallery image with caption: Our time at The Boar