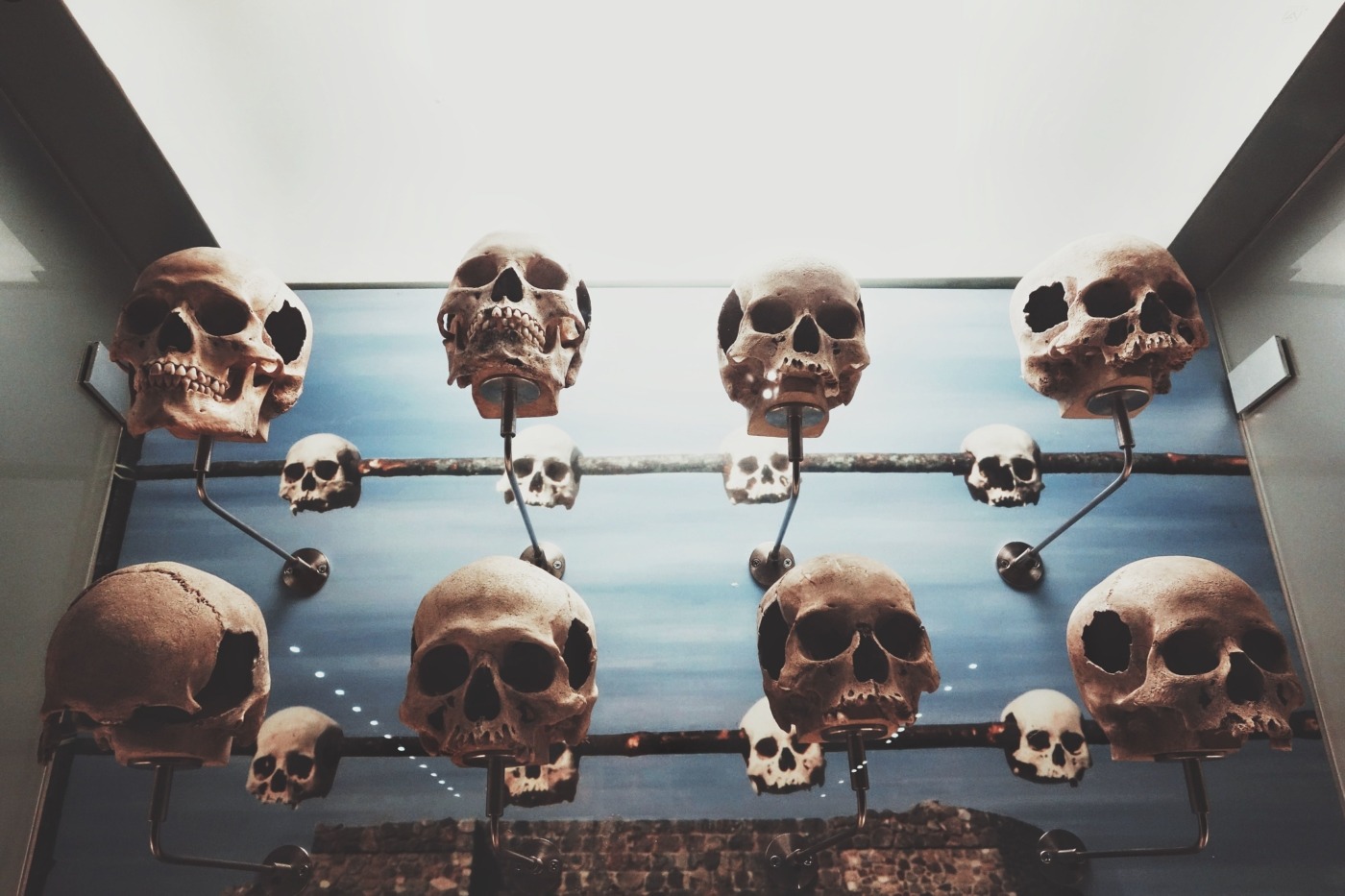 Author and alumnus of the University of Warwick, Charlotte Salter’s niche lies in scary Young Adult (YA) fiction, a genre she told me in an exclusive interview was something she “just kind of… fell into”. Speaking on her experiences of the challenges of writing, Salter granted an insight into what it takes to make literary visions a reality.

On how she initially ventured into the genre, Charlotte reminisced on how she has “always had a dark sense of humour and (her) imagination tends towards the grotesque”. The appeal of the genre lay in the fact that it allows her to “express the thoughts and ideas and humour” that “growing up, (people) thought made (her) weird”. Versatility was also a key attraction: “There’s so much room for humour and romance and massive plot twists”, she highlighted, “And with younger readers you can genuinely be far more absurd, and playful”.

Her debut novel, The Bone Snatcher, was a project she admits took a while to materialise as she “kept scrapping it for other projects”. After unsuccessfully attempting to write it in her third year as an undergraduate, she realised that she “needed to get it out of (her) head before (she) could move on”.

The process that followed consisted mainly of taking “a bunch of weird characters from other stuff I’d started and not finished, literally dumped them all on an island and let them tear at each other’s throats”. Although it felt more like “using up scraps of writing” than a smooth writing experience, Charlotte notes how she reached the final draft and “realised (she) kind of liked it”.

Learning from the experience of writing her debut, Where The Woods End took a different approach. “I went at it purposefully, and I wanted it to be a bit more serious, and for the violence to be a bit less comic”, Salter described. “It was a calculated book. I’ve always been interested in fear and overcoming it, so it was a literal manifestation of that”.

The pressures of the publishing industry were felt in Charlotte’s attempts to get her debut out there. “I thought my writing career was over before it had started”, she revealed, disheartened when the book was “turned down by pretty much every publisher in the UK”.

Given the difficulties faced in the UK, Charlotte “ended up selling it overseas instead”. While being published was a positive, Salter shared the pitfalls of international publishing: “In a way that’s great, because the market is so big, but I would love to see my book in a shop in the UK. I’ve never seen it being sold in the flesh”.

Considering cultural differences also proved difficult for the author. “Tweaking it for a different national audience was also more difficult than I’d imagined. I had a surprising number of references to really British foods, like crumpets and blancmange, that my editors said wouldn’t mean a thing to an American audience. They would say Can we put ‘sponge pudding’ instead of blancmange? and I would be like, But nothing’s funnier than a blancmange! I lost most of those battles”.

“Don’t panic if you’re not getting published right away. Take your time. Keep writing and discarding things.”

When asked about advice she would give to students considering a career in literature, she said “don’t panic if you’re not getting published right away. Take your time. Keep writing and discarding things.” “Most importantly”, she emphasised, “don’t worry about having peaked; no writer who consistently works on their skills peaks during university”.

On her plans for her next venture, Salter revealed that she is currently working on a third book, heeding the “steep learning curve” of creating the first two. “I’m writing this one very slowly, and taking a lot more care over it. She clarified that she would retain her “integrity” and “won’t ‘sell out’ if I don’t love what I’m writing,” but has learned that “it’s fine to make some editorial concessions if they help you get your work out there”.

Looking further into the future, Charlotte shared her vision to “write something darker and post-apocalyptic”. She would like to “embrace a strong central LGBT+ theme too, because it’s important to (her)”. On why she hasn’t tried that approach before, she revealed “I think I was worried that nobody would want to read it”. Since then, however, she has realised “that’s ridiculous” and recognises it was “more about (her) own fear”.

Charlotte’s books tackle an aspect of Young Adult fiction that strays from the norm and with her aspirations for diverse representation and the lessons learned from her previous publications in mind, her plans for the years ahead are promising.

How crowdfunding is changing the world of publishing

In interview with: author, journalist and Warwick alumnus Paul Cooper