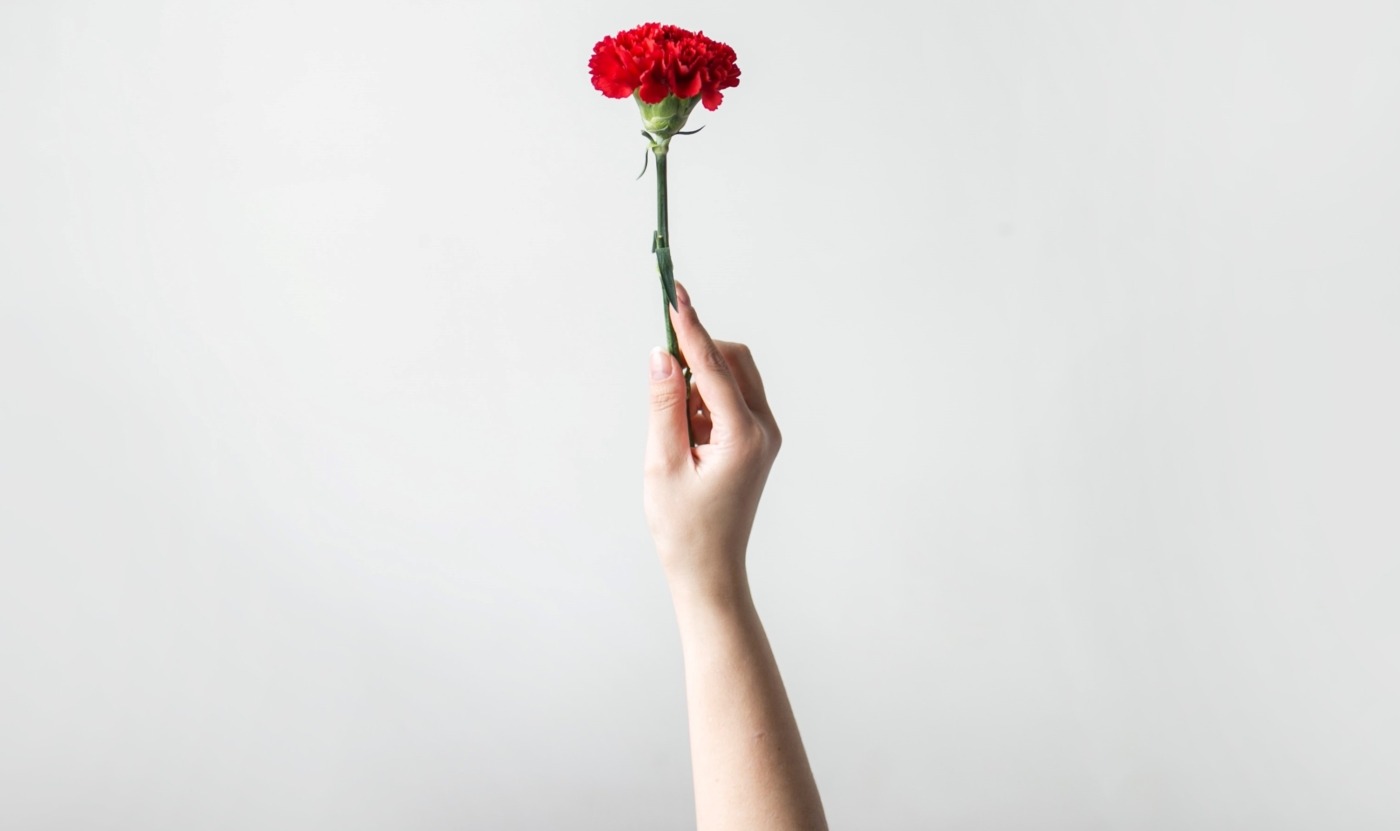 My bloody nightmare: the politics of periods

It is a bright, sunny day, and a woman in her early twenties frolics through a field filled with daisies; her white dress is miraculously unmarked by the blood from her period. I, in comparison, am sitting on the floor in front of a toilet, throwing up from the amount of pain I’m in.

The image I associate with most of my periods is nothing like the tampon ads. My dysmenorrhea started about a year after I had my first period, and so from the age of 13 to 16 I spent one morning every month crouched over the toilet, spending the rest of the day feeling hot, dizzy, and in agonising pain.

I was reluctant to turn to the ‘obvious solution’ of going on the pill, but I thought I’d found a miracle cure when a doctor prescribed me with a painkiller called mefenamic acid. That was, at least, until after twelve months, it just stopped working.

Unfortunately, it couldn’t have really been under worse circumstances. I was on holiday in Belgium, visiting a WWI museum, in so much pain that I couldn’t even stand up. That day was by far the most pain I’ve ever been in – it pales in comparison even to the time I dislocated my knee and was in a cast for three weeks. I’m still mortified by how disrespectful I must have looked leaning against the wall in a pain-induced haze because there was nowhere to sit.

Mefenamic acid was the strongest painkiller they could give me, which meant that when it stopped working I was left with no option but to go on the pill, despite my reservations. My mum and I were convinced that there was a bigger underlying issue, particularly since I displayed a number of the symptoms for endometriosis, but we pushed for blood tests and nothing came up. The irony is that even if it turned out that I did have some underlying medical issue, the ‘solution’ for most of those illnesses is just to put you on the pill anyway.

I remember my mum saying to me at the time that if men had periods there would be more solutions than just putting you on the pill as a fix-all problem-solver. I’m still convinced that at some point a doctor will discover I’ve had an underlying illness the whole time – I just can’t believe that in the space of a month my period pains can go from totally normal to chronic with absolutely no explanation – but at the moment there’s just not enough research to know.

The reality is that far less research is conducted into female-focused medical issues than there needs to be, and periods highlight what a problem institutional sexism still is.

Even worse, I realised that if my period were to start on the day of an exam, the pain would undoubtedly cause me to fail

Period poverty is something we associate as being a third world issue. We see those adverts on tv asking for donations for period products for girls in Africa so that they can still go to school, but I don’t think I’ve ever heard anyone acknowledge that periods cause a somewhat similar issue here.

While we are lucky to live in a country and in such financial prosperity that many of us can afford to purchase period products, this doesn’t change the fact that many numbers of women are forced to take time off school and work every month as a result of their periods.

One of the major reasons why I decided to swallow the pill was because my dysmenorrhea was causing me to take so much time off school. One day a month might not sound like a huge amount, but as I got closer to taking my A Levels I realised that I was missing a lot of important content from lessons. Even worse, I realised that if my period were to start on the day of an exam, the pain would undoubtedly cause me to fail. That was a risk I just couldn’t afford to take.

In recent years there’s been a campaign for women to be granted menstrual leave. It’s not an idea that’s entirely new – the policy has been in place in Japan since 1947 – but it has drawn more attention as of late.

Menstrual Leave became international news when Italy debated the idea in 2017, although it was ultimately rejected, citing fears that it would only worsen sexism across society. However, some independent organisations have picked the policy up, such as Nike, who implemented it into their code of conduct worldwide.

Dysmenorrhea made everyday life difficult for me

But none of this answers the question of how things might be different “If Men could Menstruate”, as pondered in the title of Gloria Steinem’s satirical short. She suggests that “to prevent monthly work loss among the powerful, Congress would fund a National Institute of Dysmenorrhea”, that “men would brag about how long and how much” and that “street guys would invent slang: he’s a three-pad man.”

Steinem’s writing is well-worth a read, not only for its comedy, but for forcing us to think about how women’s pain is treated differently. This is something that has been backed up scientifically, with overwhelming evidence having been found that healthcare workers treat women’s pain as less important. When men are given narcotics, women are given sedatives; when they are given codeine, we are given paracetamol. “Female patients were more often perceived as anxious rather than in pain”, and that says everything.

Dysmenorrhea was genuinely ruining my life

Dysmenorrhea made everyday life difficult for me, and even worse because approximately half the population doesn’t understand. I had to block out an entire day every month for wallowing in my period pain, and when, in the few months before going on the pill, my periods became remarkably irregular, I ended up with three whole weeks marked in my calendar where I couldn’t plan anything for fear of my period starting.

Going on the pill has certainly helped, but it’s not a fix all. You can only go on the pill for ten years, so I’ll have to stop taking it at 27 at the latest. It’s said that once you go through childbirth dysmenorrhea often cures itself, but what happens between age 27 and the age at which I give birth? What if I don’t want to have children? How can pregnancy be a serious ‘solution’ to my illness?

I always say that if I was on the pill as birth control I would have come off it by now. There have never been any major dramatic problems, and I never got fat or spotty like I was warned, but there’s been times I’ve had a lot of trouble sleeping due to my medication, and research has proven that being on the pill puts you at higher risk of depression.

But unfortunately this isn’t really a choice that I have. Dysmenorrhea was genuinely ruining my life, and the idea that if my period had have started on an exam day, causing me to fail and miss my university place, is just unthinkable.

Even now, although my periods are nowhere near as painful as they used to be, I still live in fear

Even now, although my periods are nowhere near as painful as they used to be, I still live in fear. I still plan my calendar around when my period’s due and I’m still terrified that, just like the mefenamic acid, the pill might just stop working. And what happens then? I’ve heard horror stories of women having to go to A&E every month to be put on morphine, and what if that’s what it comes to for me? What if I go back to having to take time off every month for my period? And what if my employer isn’t sympathetic?

As a society we still don’t take period pain seriously enough. We’ve been taught to diminish it, stop complaining and just get on with things. And we’re so used to just sucking it up that we’ve forgotten that approximately half the population have not and never will experience that.

In recent years the focus of feminism has moved towards the #MeToo movement and sexual assault, which is no doubt an absolutely necessary and long overdue discussion, but it’s been a long time since we’ve had a societal conversation about mundane, non-sensational, non-headline hitting sexism. I think periods are where that conversation needs to move if we can really achieve the next step towards equality.

Let’s talk about period poverty and the pandemic 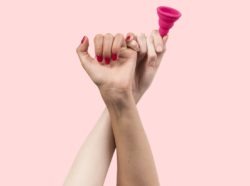 It’s time to be sustainable, period