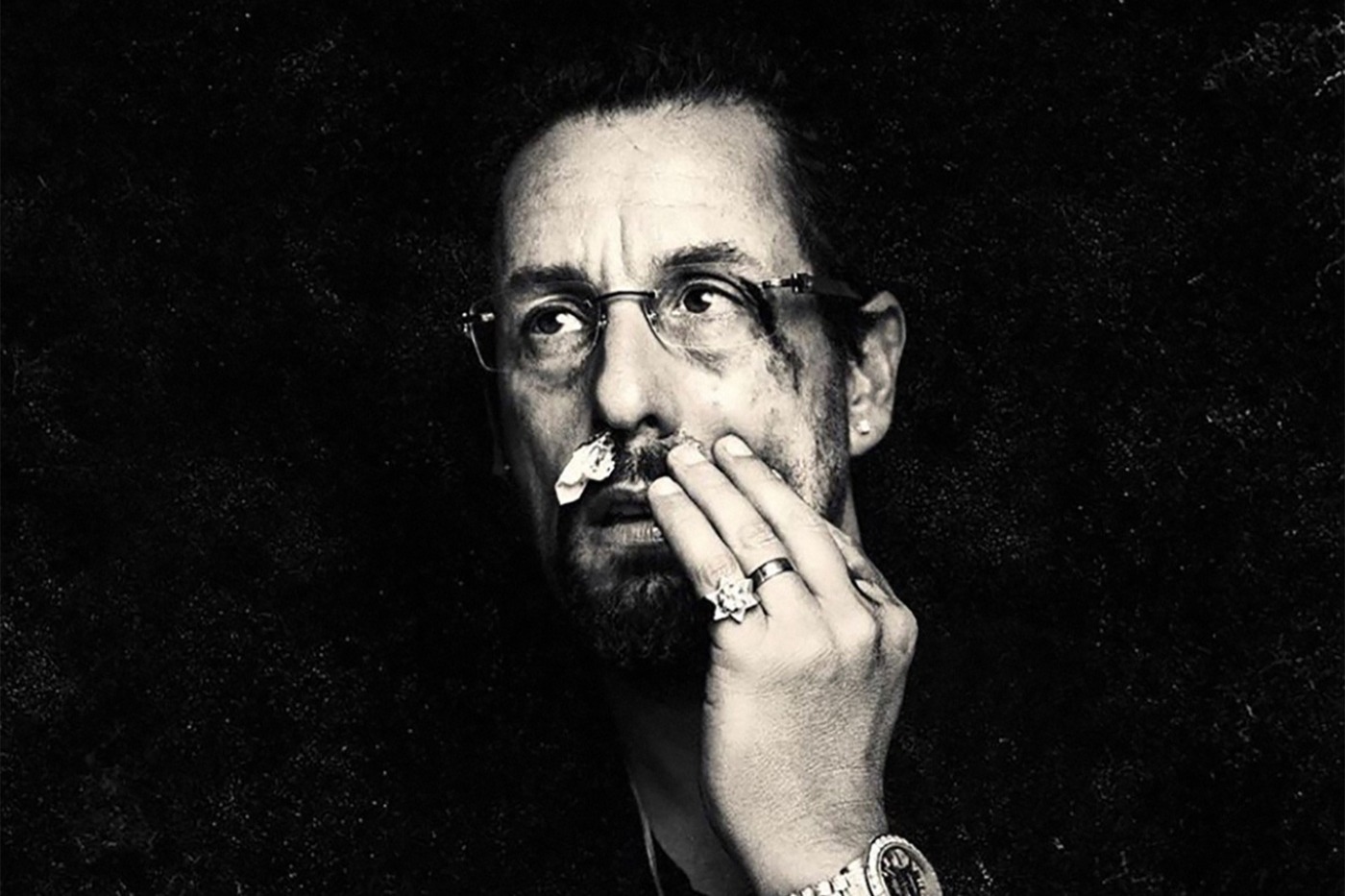 Adam Sandler, or the Sandman, as he is sometimes affectionately nicknamed, has been responsible for some truly awful comedy films. My first introduction to his, um… oeuvre, was 2008’s You Don’t Mess with the Zohan, which, while not as truly awful as some of his other movies, was still not the greatest sign of things to come. Arguably, the bottom of Sandler’s career in terms of critical reception occurred in the early 2010s, when he released the universally-panned Jack and Jill as well as the two Grown Ups films. Despite his earlier success in the 1990s, Sandler has become, through these films as well as his newer, incredibly frequent Netflix releases, shorthand for a kind of one-note, crude, and juvenile performance style.

However, after the recent release of the Safdie Brothers’ new thriller Uncut Gems, he is experiencing something of a renaissance, achieving huge critical acclaim and winning an Independent Spirit Award for Best Actor. Within the hivemind of indie film nerds that I follow on Twitter, the Academy’s failure to even nominate Sandler for his role as the jeweller and gambling addict Howard Ratner was a snub for the ages. So, is the Sandman actually a great actor?

The short and rather anticlimactic answer is yes. My own experience of being relatively new to his movies meant that Uncut Gems was less of a revelation and more just a fun, unique, and immersive film experience. To be absolutely clear, he is fantastic in the role, and I think that the movie benefits from his established persona due to the role’s balance of his two key traits: humorous charm, and being quite annoying.

Is the Sandman actually a great actor? The short and rather anticlimactic answer is yes

The film, for the most part, is insularly focused on Howard’s increasing debts and high-stakes gambles within the hectic backdrop of New York in 2012. The Safdies excel at showcasing the cultural specificity of these characters, and the heightening tension of these dangerous habits are contrasted and compounded by the worlds of Jewish traditions and basketball games. The camerawork is chaotic and tense, with the frame constantly realigning and almost struggling to keep up with the action. From the early moments of Howard’s introduction, when the soundtrack blurs and confuses the myriad of voices talking to him, we know that the film is going to be an entrancing but difficult watch.

The charm of his persona is pushed to a breaking point where other characters can barely stand him, and he is utterly enthralling and aggravating throughout

Uncut Gems is not for everyone. The movie basically depicts a relentless barrage of terrible circumstances and decisions, mostly made by Howard. We see him struggle with his career, gambles gone wrong, family life, and the suspicion that his girlfriend is sneaking around with R&B singer The Weeknd. Yet it is through these scenarios that the Safdie brothers construct a taut and exciting film, which, while uncomfortable, also reaches a kind of absurdity that is at times hilarious.

There is a certain effortless quality to Sandler’s performance that makes it even more impressive in retrospect, as his character has to deal with immense emotional struggles incredibly quickly. We rarely get a chance to slow down and witness how he is feeling in a detailed way, but when we do, it is appropriately heartbreaking. The charm of his persona is pushed to a breaking point where other characters (those he owes money to, etc.) can barely stand him, and he is utterly enthralling and aggravating throughout.

The Safdie brothers construct a taut and exciting film, which, while uncomfortable, also reaches a kind of absurdity that is at times hilarious

The Oscars have made some surprisingly sane decisions this year in terms of Bong Joon-Ho’s triumph at the awards, so it is disappointing that Adam Sandler wasn’t nominated, especially as he delivers a far more nuanced performance than Joaquin Phoenix, who won for Joker. On the other hand, Gems is a film likely to be on the periphery of the Academy’s view, and many other genre films like The Lighthouse and Midsommar were overlooked when it came to awards ceremonies.

Ultimately, Adam Sandler has shown his ability to challenge the viewer’s assumptions about him in a few standout dramatic roles. Other examples include Paul Thomas Anderson’s Punch-Drunk Love and Noah Baumbach’s The Meyerowitz Stories, the former of which shows him similarly stretching the more chaotic aspects of his comic capabilities. He shows us that the clown is never too far away from being a tragic figure. Unfortunately, these roles are few and far between. While I can say without reserve that the Sandman is a great actor, it would be nice to see him be great a little more often. Thank god for Uncut Gems.