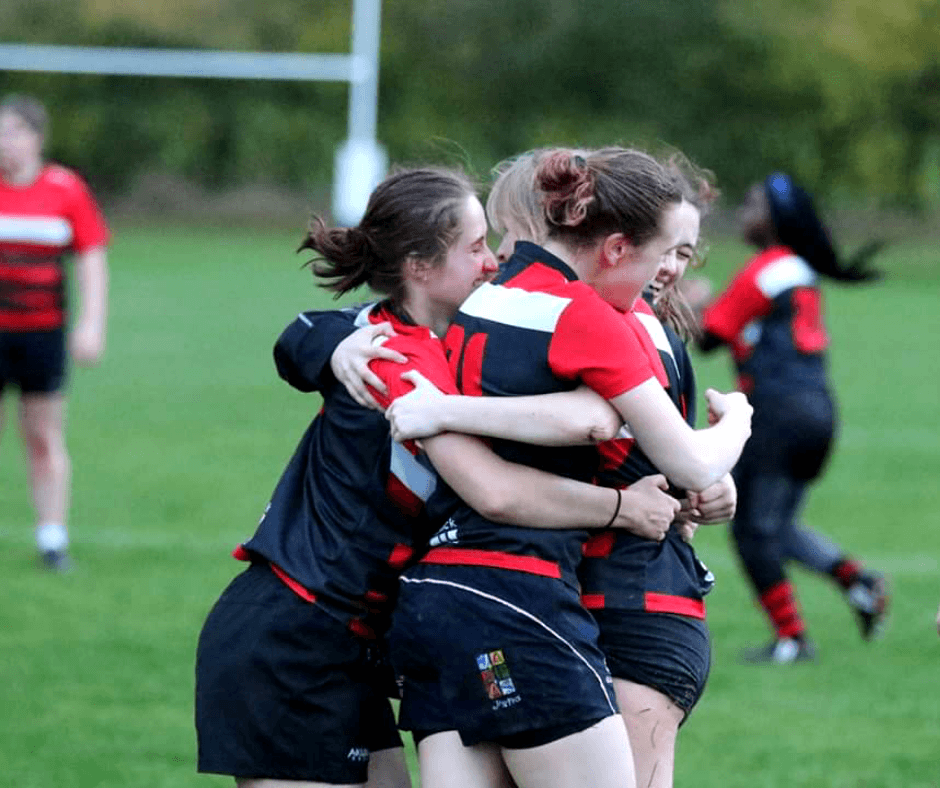 After the match was rescheduled and moved to Butts Park Arena due to a waterlogged pitch at Coventry University’s Westwood Heath Road venue, Team Warwick fell to a 69-5 defeat in the women’s rugby on the final day of Varsity 2020. Coventry were out of sight quickly, scoring twelve tries in an utterly dominant display.

Warwick’s resilient defensive line battled until the end, but Coventry’s offensive fluidity proved too hot to handle, with the bulk of Coventry’s tries coming from open play because of this. During the first half of the game, in possession Warwick favoured their back line, passing it out into space where they could.

In the second half, Warwick’s forwards took more responsibility in trying to break down the impenetrable Coventry defence, although it was Team Warwick’s resilient rearguard effort that stood out in a match that Coventry were utterly dominant.

Warwick showed tremendous commitment to the cause throughout

Despite the comprehensive scoreline reading in favour of Coventry, Warwick showed tremendous commitment to the cause throughout. Warwick’s efforts were finally rewarded in the closing stages of the match, as #13, Anna Pavlou, scored Warwick’s sole try with an ardent run down the flank.

Warwick’s #9 also deserves recognition for what was a battling performance in the face of constant, looming pressure from Coventry at the breakdowns. On what was a disappointing final day of Varsity 2020, Coventry’s 69-5 victory in women’s rugby was a bright spot for this year’s runners-up.